Monica’s backstory states she was a lieutenant for the New Orleans Harbor Patrol. One day, extra-dimensional energy (the result of a super-villain’s weapon) bombarded Monica. In true comic fashion, she gained superpowers.

Later, Monica met Spider-Man, as well as the Avengers. Monica soon joined the team, becoming its first African-American female member. She also received additional training in the use of her powers. Under the media-given name “Captain Marvel,” Monica served a long stint with Earth’s Mightiest Heroes. She eventually became the team’s leader.

In 1996, Monica changed her name after the heir to the original Captain Marvel legacy, Genis-Vell (son of the original Captain Marvel), wanted the Marvel name. After a period of going by “Photon,” Monica changed her name again in 2005, after Genis-Vell started using the “Photon” name when he gained new powers. (Monica wasn’t pleased.) She decided to use the name “Pulsar” after a talk with Genis-Vell.

During the 2000s, Monica joined and led a short-lived new superhero team, Nextwave. In 2013, Monica (this time without anyone stealing her name) changed her name to “Spectrum,” the name she’s going by as of this writing.

Monica’s superpowers consist of being able to turn herself into any form of energy within the electromagnetic spectrum. The electromagnetic spectrum, of course, consists of: radio waves; microwaves; infrared; visible light; ultraviolet; X-rays; and gamma rays. She also gains the abilities of any form of energy she assumes. Other powers of Monica’s include energy blasts, flight, super-speed, duplicating new forms of energy she encounters, and turning invisible/intangible. 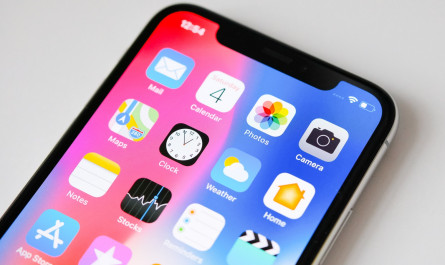 What were the main influences and trends in 2010s TV animation?