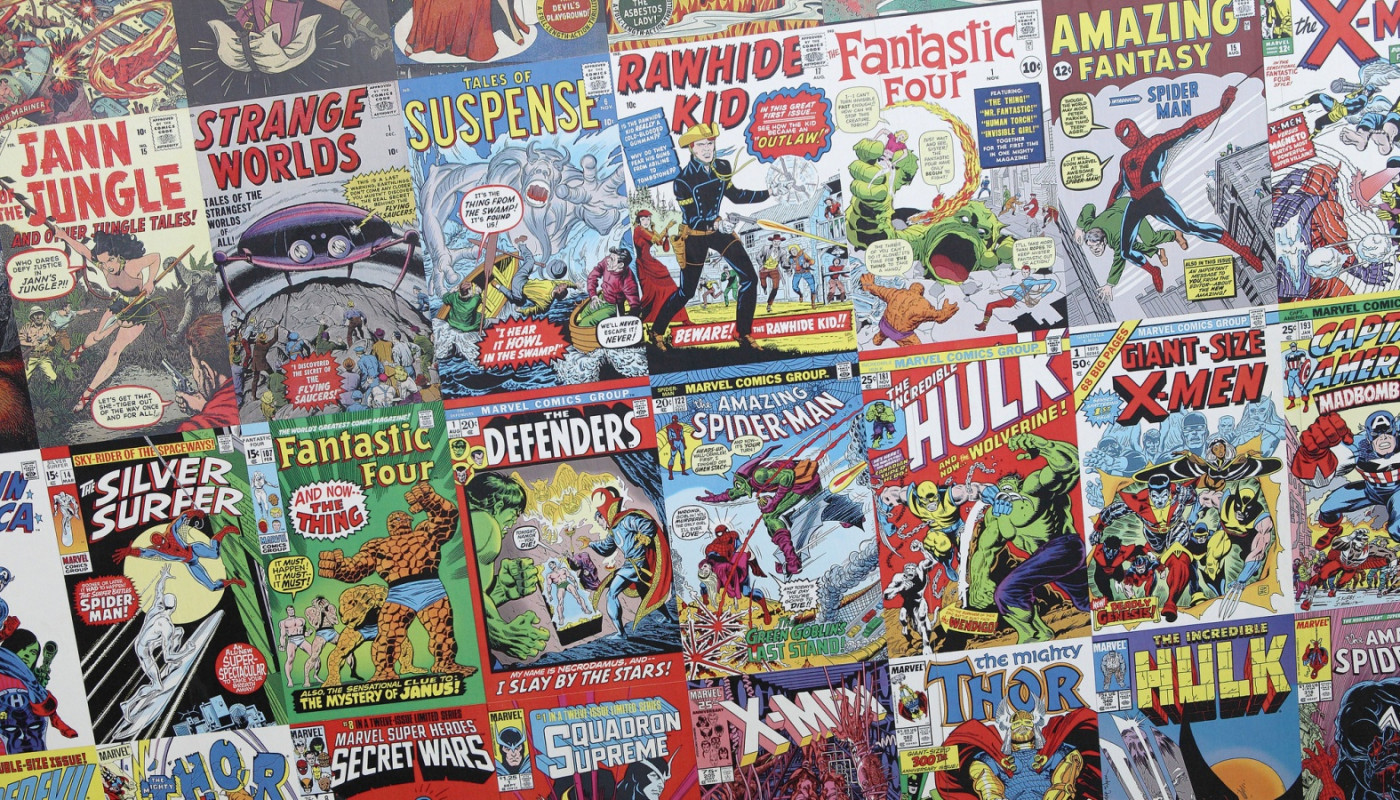 Much has been written over the past week or so about whether or not Marvel’s truly committed to improving diversity, as well as problems with such among American comics in general. For those unaware, earlier this month, Marvel’s VP of sales, David Gabriel, stated in an ICv2 interview that readers supposedly didn’t want diversity in comics, as one factor for Marvel’s sales being off:

I don’t know if that’s a question for me. I think that’s a better question for retailers who are seeing all publishers. What we heard was that people didn’t want any more diversity. They didn’t want female characters out there. That’s what we heard, whether we believe that or not. I don’t know that that’s really true, but that’s what we saw in sales.

Gabriel later issued a followup statement about how Marvel does value its recent successful non-White male characters like Ms. Marvel, Squirrel Girl, and Miles Morales. Still, it was too late; everyone’s responded with much criticism or analysis, up to the New York Times and NPR.

I’ve written before about why diversity matters, so some of this might be repeating myself. But overall, diversity in comics can and should be there because modern American society (despite some who wish otherwise) is diverse, and will only become more diverse in the years to come.

Everyone else has listed their reasons why Marvel’s sales are off. Mine include:

A series of virtually nonstop crossovers and events

Marvel’s been running massive events non-stop; io9 says there’s been a dozen events and crossover storylines over the past two years alone. (A check of Wikipedia suggests they’re right.) Quite overwhelming, even for the biggest fans of these characters.

Even the most well heeled comic fan might balk at spending $4 an issue for all of these endless event comics. Then again, last month’s top selling comic was a $10(!) issue of “The Amazing Spider-Man.” Such a book selling that well would suggest that more emphasis should be placed on sales of trade paperbacks, as well as digital, etc., but…

Marvel (and DC as well) seem to treat with lower regard sales of anything that doesn’t involve trudging down to a physical comic book shop once a week and paying $4 for a 22-page issue. Did you read “Patsy Walker” or “Moon Girl” via Comixology, trade paperbacks, Scholastic book fairs, Marvel Unlimited, etc.? Too bad—you didn’t support the comic the “right” way, apparently.

Related to the above is the idea of pre-ordering comics, which is something newer readers don’t do.

DC still trails Marvel in sales, but their sales have seen a boost in recent months thanks to Rebirth, which eliminated or dialed back most of the worst elements of the New 52.

While DC’s still heavily reliant on Batman (and anyone with ties to the Dark Knight), it seems to be working in their favor. DC’s top selling comic last year was “Harley Quinn” #1.

Some of Marvel’s recent sales and storytelling tactics feel lackluster, questionable, or tacky. One example’s the current “Secret Empire” storyline, which has Captain America (via convoluted reasons) now a secret Hydra agent. While we’ve seen mind-control or similar in comics plenty of times before, how Marvel’s been promoting this particular storyline feels off-putting to many. (Yes, he’ll eventually be back to normal, but that’s not the point.)

Since the election (and a subsequent rise in hate crimes, racial harassment, etc.), plenty of people want to see a more optimistic take on their favorite superheroes, or at least see said heroes fighting fascism, racism, etc. Seeing Marvel’s most idealistic hero being sold in yet another event as an ersatz-Nazi doesn’t help there.

The rise of independent comics/webcomics (and non-superhero genres)

Webcomics are also a big growth area for comics. They also have the advantage of fewer or no gatekeepers, versus traditional publishers or newspapers.

On top of that, there’s less incentive creatively or financially for talent to work at Marvel or DC. Why should creators give their best ideas to the intellectual property farms of Disney and Time Warner? Especially if they’re turned into million-dollar franchises they won’t see a dime from? (Or retconned, rebooted, killed off, etc.)

Even ignoring everything else, most of Marvel’s top selling books already headline diverse characters. The top 10 selling Marvel books in 2016:

A lot of the above also applies to DC as well. But ultimately, the idea that non-heterosexual White male characters are a “sales risk” is obviously false. The minority griping about increased diversity in comics (or blaming such for its problems) should frankly be ignored by the comics industry going forward.