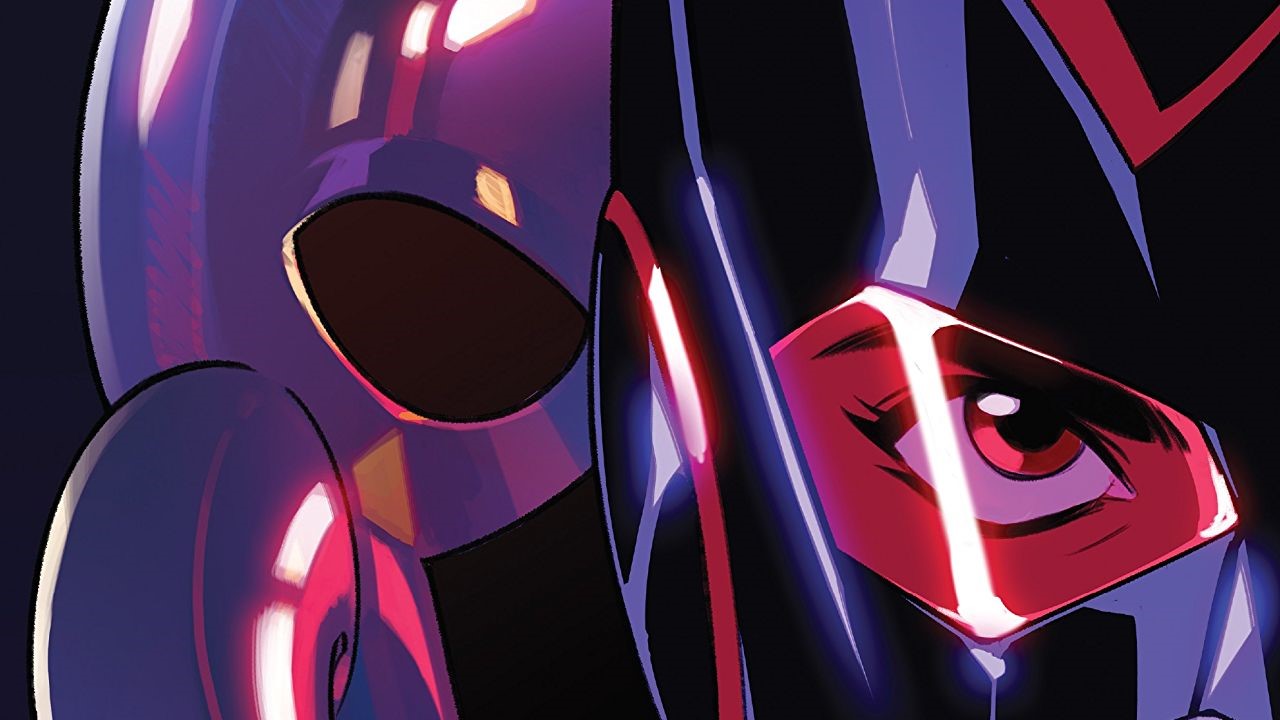 It’s time to kick off 2021 (a few weeks early) by looking at graphic novels of interest coming out in January 2021, plus other comic news.

I admit it’s a pretty sparse month, thus the very short list above.

“The Unstoppable Wasp” was actually two short-lived series, both starring Nadia van Dyne, the daughter of Hank Pym. Raised in the “Red Room” (of Black Widow fame), Nadia eventually escaped. Nadia tried to find her father, but discovered he was dead. Deciding to use Hank’s shrinking tech (as the newest Wasp) and her own skills, Nadia accustomed herself to the outside world. She also met Janet van Dyne (the original Wasp), and started a STEM-style organization/research group for genius girls.

DC’s newest event, kicking off in January, is “Future State.” Basically, it’s set in an alternate/possible future where various new heroes have taken over from the current-day ones.

One of the new heroes is a new speedster named Kid Quick. Their real name is Jess Chambers, and they identify as nonbinary. Jess hails from Earth-11, which in the current DC Multiverse is a “gender swapped” Earth. That is, their top heroes include Superwoman, Batwoman, Aquawoman, and a male version of Wonder Woman. (The DC wiki says he’s actually called “Wonder Man,” which seems like a trademark problem per Marvel’s long-running character by that name.) Jess’ aunt is (presumably Earth-11’s version of) Jesse Quick. Jess debuted in December’s “DC’s Very Merry Multiverse,” a one-shot holiday special, as a member of “Teen Justice” (presumably Earth-11’s Teen Titans or Young Justice).

“Future State”‘s also introducing a new version of Wonder Woman. Named Yara Flor, she’s the daughter of an Amazon and a Brazilian demigod. Moving to the United States, Yara learns to adjust to both her new country and becoming a superhero.

DC and Warner Bros. seem to have high hopes for Yara—she’s already set to get her own ongoing book post-“Future State,” as well as a new TV series for The CW (under the name “Wonder Girl”). Yara’s also joining a revival of Nubia, Wonder Woman’s Black sister; as I noted last month, Nubia’s also getting a “Future State” appearance, as well as a non-canonical YA graphic novel.