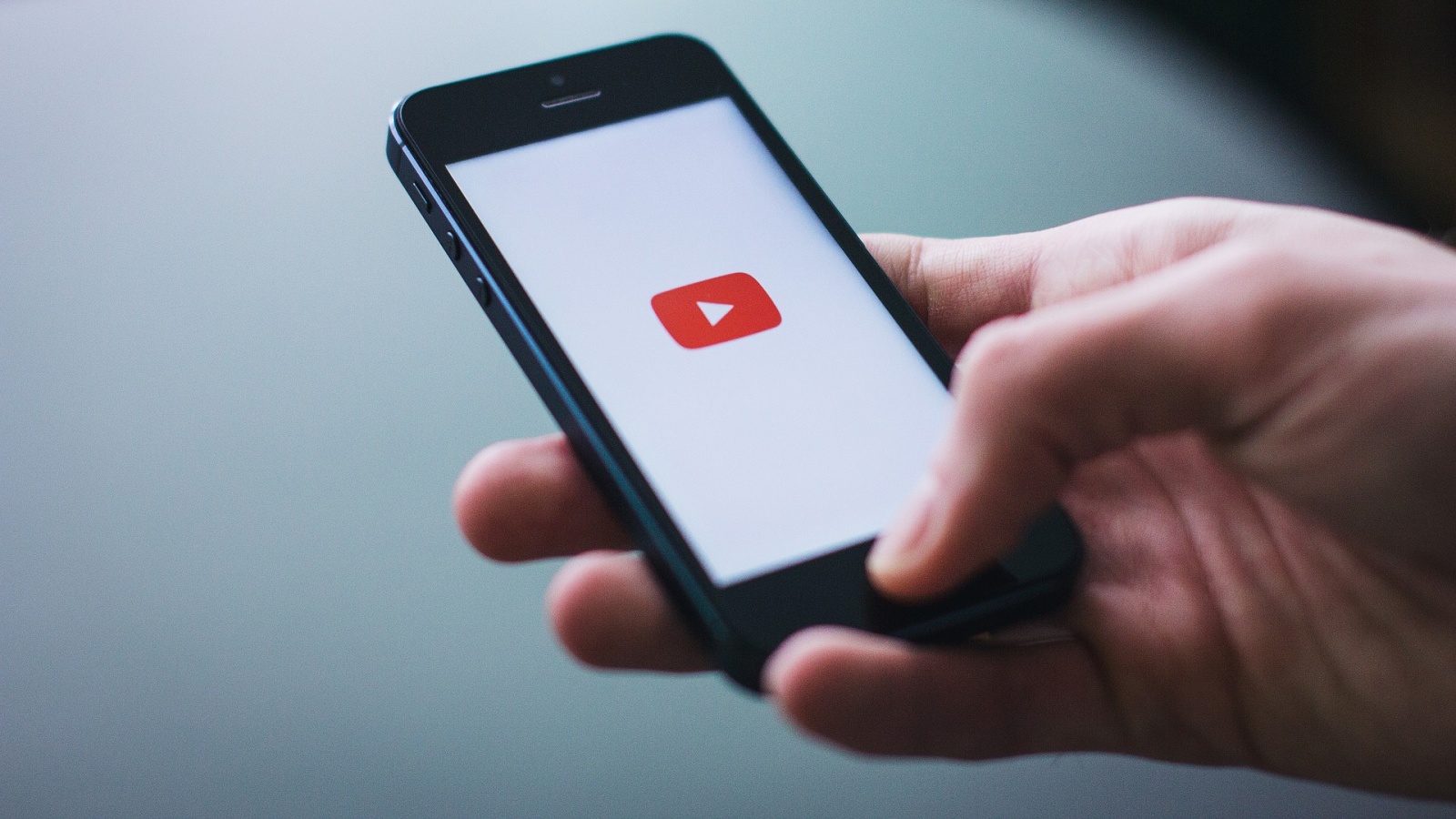 On Thursday, Google announced some changes to its music services. Currently, Google’s music services are a bit confusing to explain. The changes, however, aren’t much easier to explain, either, and I’m not sure they’re a big improvement.

Here’s a summary of things as they stand, Google’s plans, and my thoughts about it all. Information taken from Engadget and Digital Trends.

Google’s answer to Spotify, GPM’s paid tier (at $10/mo.) offers access to millions of songs, music recommendations, streaming, and podcasts. The free tier offers the streaming of various songs (as a radio feature) and podcast support.

The free and paid tiers also offer online storage of up to 50,000 MP3s. This is the service that sets GPM apart from Spotify.

A premium YouTube service, Red offers ad-free streaming of all YouTube videos, as well as access to premium content (such as that “Karate Kid” revival series “Cobra Kai”). You can also play videos while the mobile app is in the background.

The revamped YouTube Music offers playlists, streaming music, recommendations, and other Spotify-like features. It comes in two tiers: a free one, and a paid tier (called “YouTube Music Premium”) costing $10 a month. The paid tier offers no ads, lets users download music, and allows listening to music while the app’s in the background.

At this time, uploading tracks as an online MP3 storage locker (similar to Google Play Music) isn’t offered, though Google states that might change.

Podcast support also isn’t offered at this time. Users are advised to either use Google Play Music (see comments below) or Google’s… “interesting”… Search and Assistant-based alternative to handling podcasts.

Unlike earlier reports, Google says it’ll allow Google Play Music to run as-is for now. However, it’s strongly likely to get shut down at some future point, given Google’s propensity for “spring cleaning” services. GPM might also be seen by Google as redundant with YouTube Music around, parity of features aside.

As Engadget and Digital Trends stated, if Google’s goal was to make their music services easier to understand, it’s not doing a good job. Explaining the above to someone doesn’t seem easy or straightforward, and not helping is Google’s typically poor product branding. (See the name “Google Play Music All Access,” the non-free version of Google Play Music.)

Unless one’s a big fan of using YouTube as a music player (or one really wants ad-free YouTube), I don’t see anything here that’d lure anyone from Spotify, Apple Music, or Amazon Music. Spotify’s free tier on its app also carries ads, but it allows you to listen to music while the app’s in the background; it also carries podcasts.