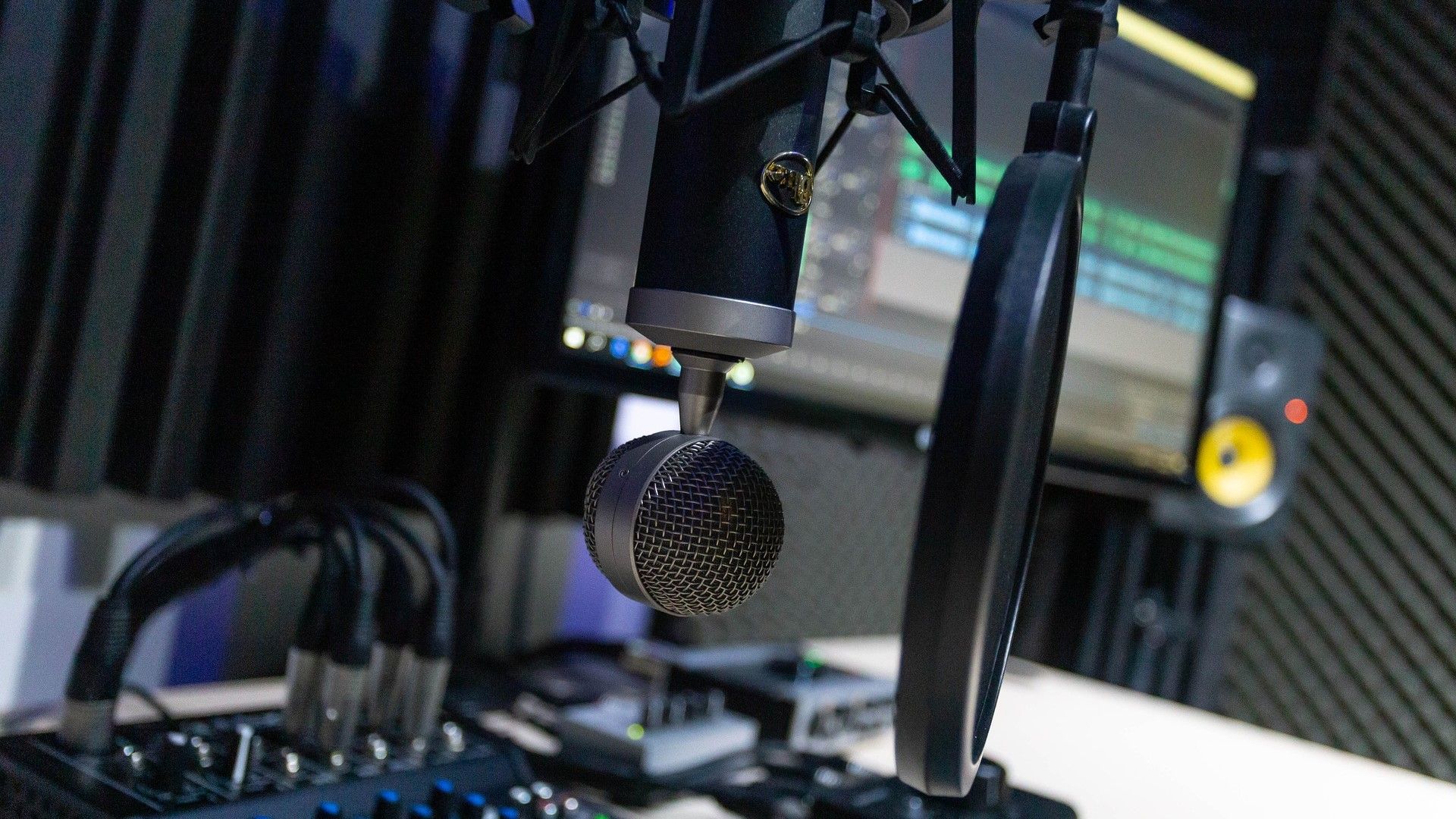 It’s been a year since I’ve written about my favorite geeky (or non-geeky) podcasts. As I promised in that post, it’s time to look at what my favorite podcasts are for 2019.

Note all of these are audio-only podcasts. YouTube videos I enjoy watching are a whole other blog post.

For listening to podcasts, lately I’ve been using Apple’s default podcast player on my iPad and iPhone. The software works well for what it needs to do (play podcasts, skip forward or back by a handful of seconds, track episodes). Apple’s podcast player also lets me plug in RSS feeds if needed, which my previous podcast player (Spotify’s player) didn’t allow.

The only downside of this is there’s no Apple podcast player support for Linux or Chrome OS, so I can’t sync things to my Chromebook or Linux Mint-running laptop. That said, my iPad has a case that lets me prop it up on my desk as needed, and I can play podcasts that way.

Another NPR quiz show, this one centers around pop culture trivia.

A design podcast by Maurice Cherry, Revision Path features interviews with a variety of Black graphic designers, web developers, and other digital creators.

Code Switch is an NPR podcast that focuses on American society’s treatment of minorities. Stories covered by Code Switch range from why African-Americans largely switched from the GOP to the Democratic party, Puerto Rico’s recent political treatment, and the impact of “Dora the Explorer.”

Cortex is a podcast by YouTube video blogger CGP Grey. While Grey’s videos focus on just one particular topic (and have a short run time), Cortex covers several topics, and has a fairly long run time.

“On the Media” is a weekly public radio program discussing American media, plus issues concerning journalism, politics, and culture.

Deep in Bear Country is a podcast by Phil Gonzales about the Berenstain Bears books. The host makes it entertaining, plus uses the books as an excuse to expand on various subjects, from sexism to malls to nostalgia for “He-Man” and 1980s toys.

Films(trips) is a podcast by Andrew Kannegiesser and Dave Babbitt; the podcast covers the hosts’ thoughts on various movies. While all film genres are covered, the main criteria is that the next episode’s film must have something in common with the previous episode’s film, in terms of production (the same directors, actors, etc.). Say, “Batman” being followed by “As Good As It Gets” (Jack Nicholson stars in both).

MEGASheen is a podcast by Viktor Kerney and Bussy Phillips. The podcast covers comics, superhero movies, sci-fi, etc. from the perspective of two Black gay men. Thus, it’s a different take on such topics than a lot of other similar podcasts.

“Welcome to Night Vale” is a podcast I’ve only listened to occasionally, but thought was worth listing anyway. “Night Vale” is basically the TV cartoon “Gravity Falls” if it were a radio show. The premise: a radio announcer named Cecil delivers the day’s news, events, and his thoughts on life in the small desert town of Night Vale. The twist is that virtually every supernatural/horror event or conspiracy theory that can happen seemingly does in Night Vale.

A running plot is Cecil’s very vocal crush on (and eventual relationship with) Carlos, a scientist that’s moved to Night Vale to investigate its weird goings-on. Cecil almost always describes Carlos in fawning terms; Carlos is apparently a handsome middle-aged Latino man with extremely nice hair. (Or “his perfect hair,” in Cecil’s words.)

On another note, the creators of “Night Vale” decided to hire an actual Latino voice actor, Dylan Marron, to play Carlos fairly early on. The voice actor for Cecil (a Caucasian man named Jeffrey Cranor) noted he felt uncomfortable playing Carlos, especially with “Night Vale” beginning live stage readings. A nice and respectful way of handling this, unlike a certain very-long-running TV cartoon that basically brushed off similar concerns.