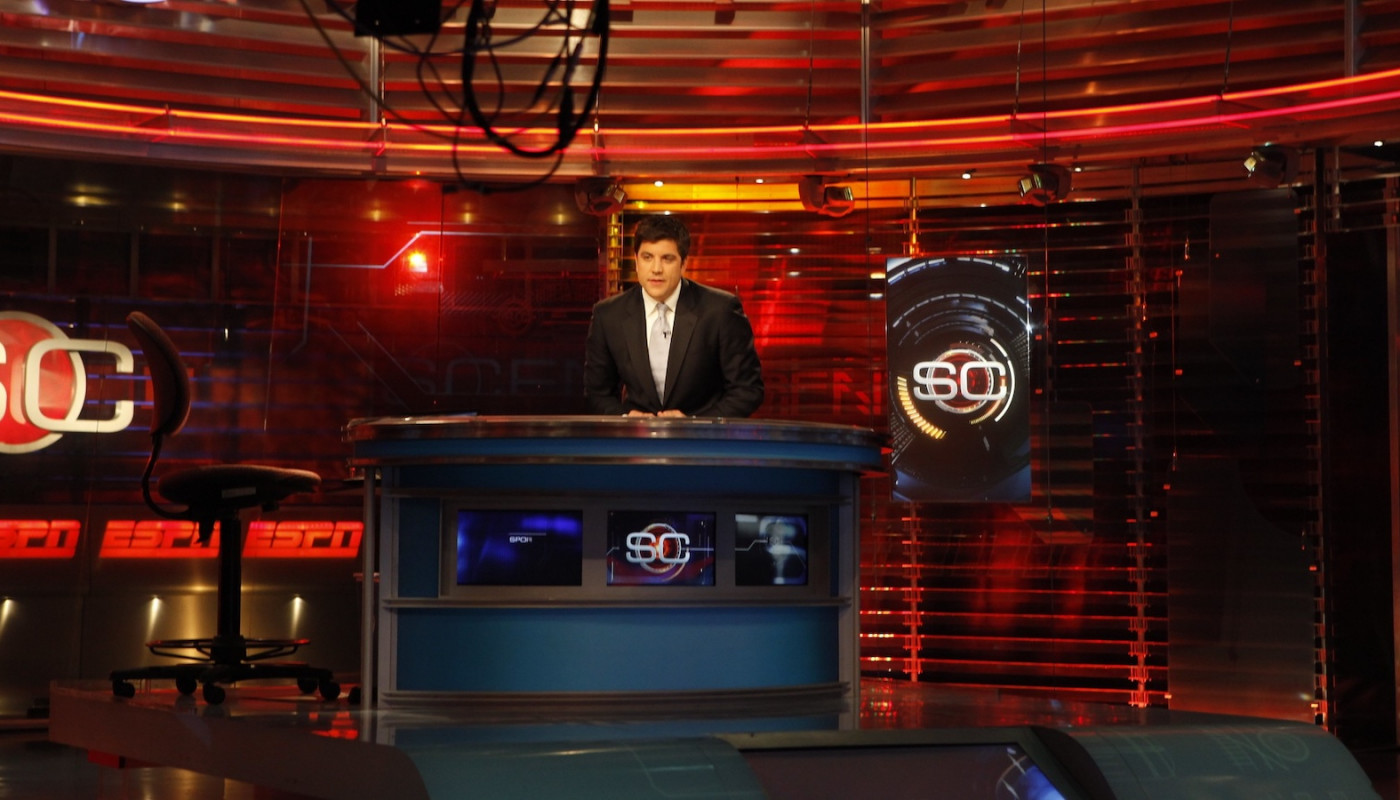 Engadget and Deadspin are reporting that ESPN has decided to shut down its site’s Facebook-based comments. ESPN’s reason for closing their comments section is the existence of social media. As ESPN told Deadspin:

“Fans currently have more touchpoints than ever to voice their comments. We value their opinions, and feel that we are better able to serve them through our customer care team and our social platforms. In fact, we have and are continuing to create content for social that embraces these conversations and interacts with fans.”

Social media’s been used by some sites as an excuse for shutting down comment sections. As the argument goes, social media outlets like Facebook and Twitter allow readers to comment and discuss stories. It also allows such without a site owner dealing with moderating comments.

Of course, the bigger reason for closing down comments sections are that too often, they’re full of flame wars, trolls, and bigots. Moderating comments sections for such can be more work than many sites want to bother doing. There’s also some insisting that moderating such hate speech is somehow infringing on “freedom of speech,” which of course it’s not. Granted, such people tend to be the aforementioned trolls and racists.

Other media outlets without comments sections

ESPN has plenty of company. Some other prominent media outlets that’ve shuttered their comments:

As for this blog, I don’t have any plans to eliminate my comment section, though I do keep a close eye on moderating comments. And of course, I also a zero tolerance policy on things like hate speech, which I’m not obliged to support. If such people want “freedom of speech,” they’re free to start their own blog. 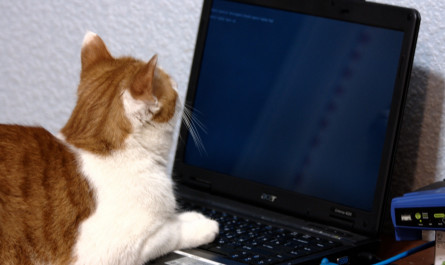 The usual suspects make up the worst passwords of 2020