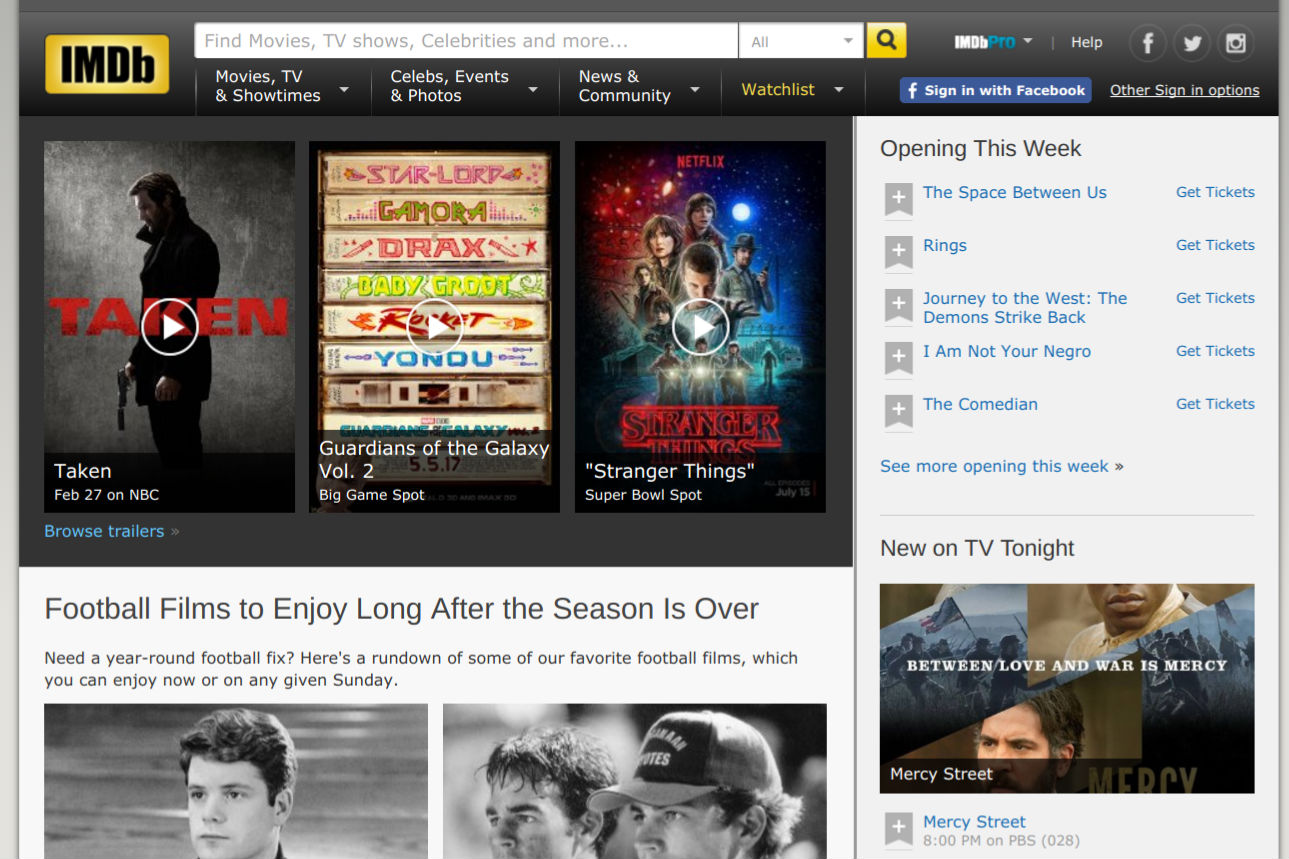 News has come in of another major online site shutting down its comments. The Internet Movie Database (IMDb), owned by Amazon, is a popular source for information about movies and TV shows. However, its online forums apparently have had problems with harassment, trolling, and similar off-topic material.

Thus, in the tradition of Scientific American, NPR, and others, IMDb has announced it’s shutting down its forums. On February 3, the site disabled the ability to make new posts. Existing users will be able to download their posts until February 20, when the forums go away for good.

There’s been the usual debate over the pros and cons of no comments. TechCrunch notes that the forums didn’t generate the traffic IMDb desired; they also weren’t even being properly moderated. There’s also the existence of social media for discussing films/television.

Of course, relying on a third party for discussions has its own flaws. Twitter’s not exactly doing the best job on its own at keeping trolls and harassment at bay. It also might be a bit more inconvenient for the non-troll film enthusiasts, plus lead them to spend less time on IMDb’s website.

Did any of you ever use IMDb’s forums?