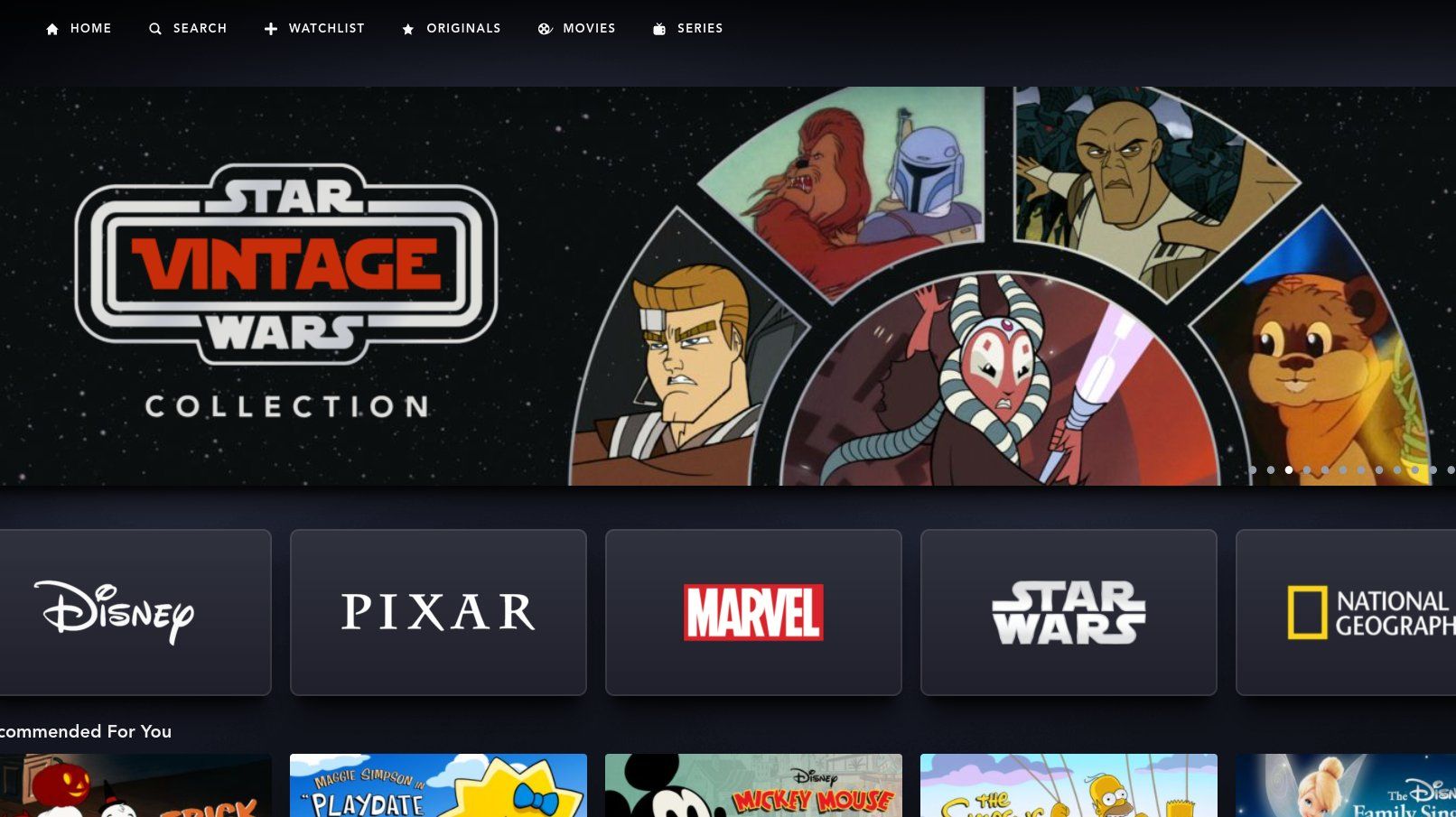 The pandemic shows no signs of going away anytime soon, no matter how much politicians or businesses (or the average person) might wish otherwise. As such, movie theaters are still (mostly) shut down for the foreseeable future.

The short-term path for movie studios, for now, is to release movies straight to video-on-demand (VOD), as making some money is better than making zero. There’s a few holdouts: extremely big-ticket blockbuster films, such as the next “Fast and the Furious” sequel (pushed back to April 2021). Also, there are a few directors/producers who insist on a theatrical release, such as Christopher Nolan and his upcoming film “Tenet.” Said film’s apparently opening theatrically this month, no matter what.

Disney’s live-action “Mulan” remake is falling into the “VOD” category, as the Mouse House announced it’s releasing the film to Disney+. However, unlike the Disney+ releases of a few films several months ago, “Mulan” is being offered as a one-time purchase of $30. Customers will need a Disney+ subscription to access the film post-purchase, which is another $7/month (or $70/year).

Presumably Disney’s not releasing the film early through iTunes, Vudu, or other services to avoid losing even more money to any middlemen. Still, all of this raises plenty of questions:

Finally, here’s the trailer for “Mulan.” Obviously we’re well past the original March 27 release date mentioned at the end.