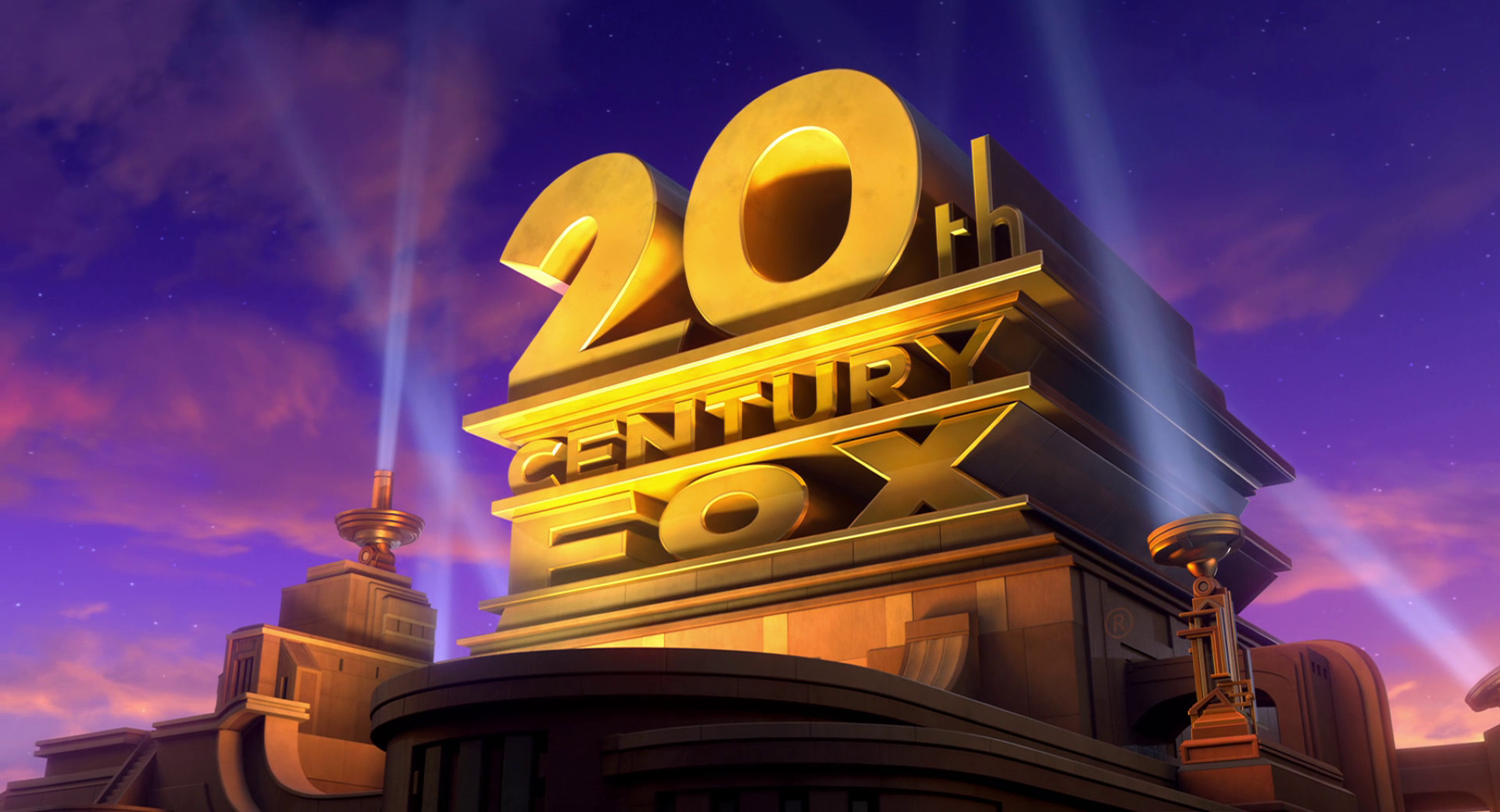 Disney hasn’t finished messing with its newly acquired Fox assets yet. The latest news (reported by Variety) is that Disney plans to drop the “Fox” name from 20th Century Fox’s name. Instead, it’ll be known as “20th Century Studios.” Meanwhile, Fox Searchlight Pictures (the upscale, arthouse film division) will just be “Searchlight Pictures.”

Variety notes this involves various changes, from updating logos to changing employees’ email addresses. However, there’s no plans on what to do about 20th Century Fox Television’s name. Though I’d note “20th Television” already exists as a TV division of, well, “20th Century.”

As for the reasons why Disney’s changing the longtime name, apparently they didn’t want the studio confused with the now-separate Fox TV network and Fox News. Rupert Murdoch bought 20th Century Fox in the 1980s and started up the Fox TV network, which became known for airing more irreverent programming versus the traditional Big Three broadcasters. Fox News also started up in 1996, which also didn’t help associations with the Fox name. To quote Variety:

Murdoch further expanded the Fox brand with the 1996 launch of Fox News, which established a (highly lucrative) reputation for conservative partisanship; by the time of Disney’s acquisition, Fox News had also weathered multiple sexual misconduct scandals.

All of it added up to specific associations with the word “Fox” in the media landscape that proved to be anathema to Disney’s scrupulously maintained family friendly brand.

As one insider puts it, “I think the Fox name means Murdoch, and that is toxic.”

Admittedly, thinking about it, the name “20th Century Fox” is a bit odd. (Disney didn’t update the name to “21st Century?”) However, the name’s actually the result of a 1935 merger between two previous movie studios: 20th Century Pictures, founded in 1933, and the Fox Film Corporation, founded in 1915. As such, the combined studio’s long since outlasted its original two components.

Of course there’s been plenty of parodies of the studio’s name. From a few cartoons:

A few 20th Century Fox films even went all-out and re-recorded their own versions of the fanfare:

It’s already strange not hearing the 20th Century Fox fanfare play before the opening of a “Star Wars” movie. That said, the name change is somewhat of a reversion to its short-lived pre-merger name. I also don’t blame Disney for wanting no association with Rupert Murdoch’s exercise in yellow journalism that he calls a cable news channel.

Also, typing out “20th Century” instead of “Fox” as the studio’s name will take some getting used to, unless “20th” for short is an option.