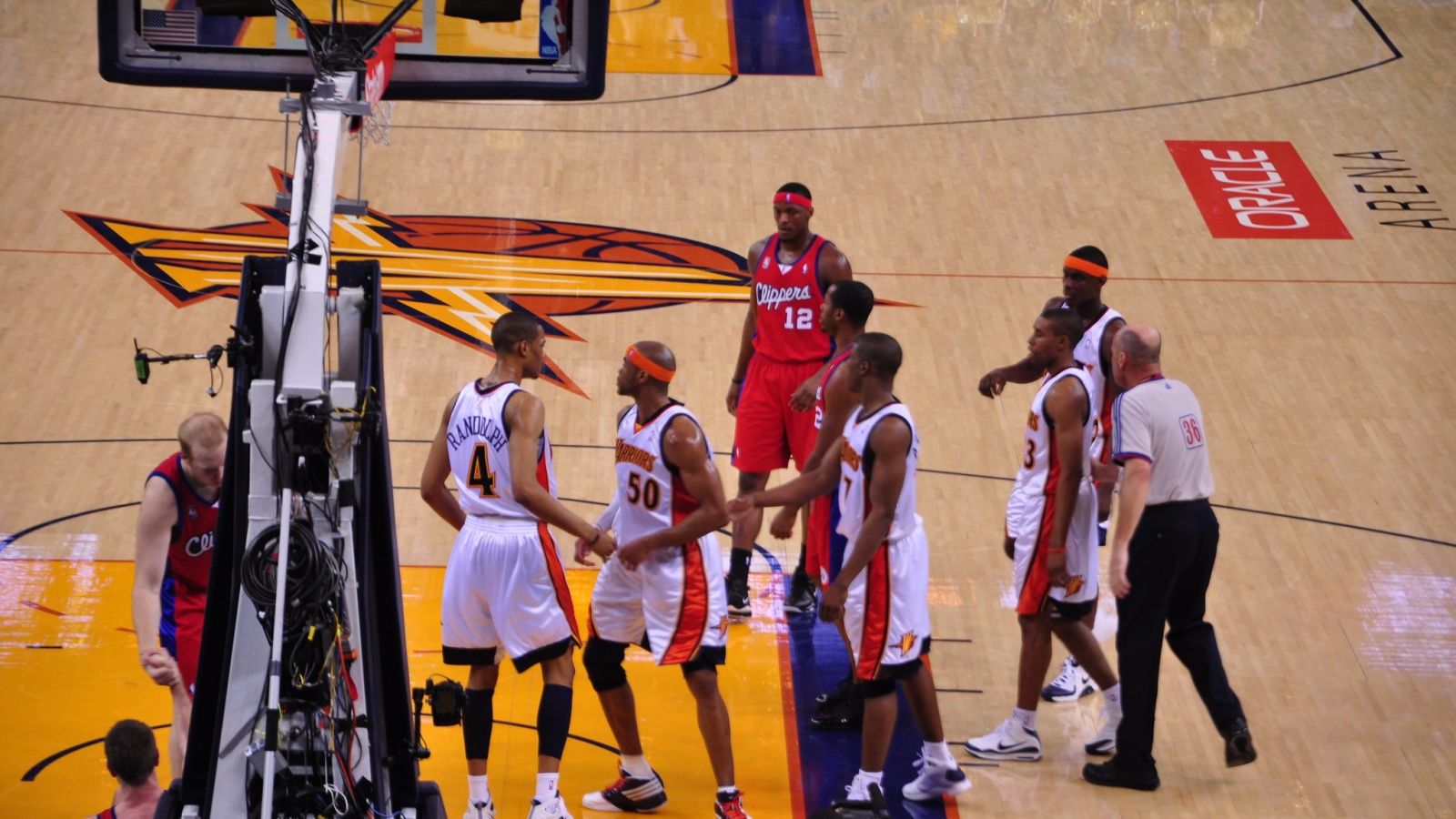 The coronavirus (also known as COVID-19) situation both where I live and nationally continues at a disruptive pace. To prevent its spread, there’s been multiple closings and cancellations in various categories.

No sports for awhile

All of the ongoing major North American sports leagues are calling it quits for the time being:

That takes care of pretty much all the major ongoing sports. Besides the millions of dollars in lost business (from TV advertising revenue to concessions workers at games), it also spells big trouble for ESPN, as they now have pretty much nothing to broadcast. Scrolling through my ESPN+ app, the programming offered is mostly clips of UFC fights, SportsCenter, and a few documentaries.

Given this, I have to wonder if ESPN+ will see any cancellations (at least temporarily), given there’s currently little point to the service.

The comic world’s also continuing to be affected. As of Thursday, WonderCon in Anaheim, California’s been postponed. Ditto Ace Comic Con Northeast, a newer show that was set to take place in Boston. Comics Beat notes Toronto’s Comic Arts Festival and Vancouver’s Comic Arts Festival, both scheduled for May, are set to continue for now.

Engadget reports that AT&T and Comcast are working to make at-home broadband internet better for users forced to work from home. Comcast’s approach is to boost speeds for its lowest level plan. AT&T, meanwhile, is temporarily suspending data caps for users. As some online have noted, this just points to data caps mainly being an arbitrary and needless cash grab for broadband companies.

Finally, people are advised to continue to listen to advice from the CDC, WHO, and local health authorities, and practice basic hygiene (wash hands frequently, etc.).

Photo by Eric Molina (Flickr / CC BY / cropped from original)