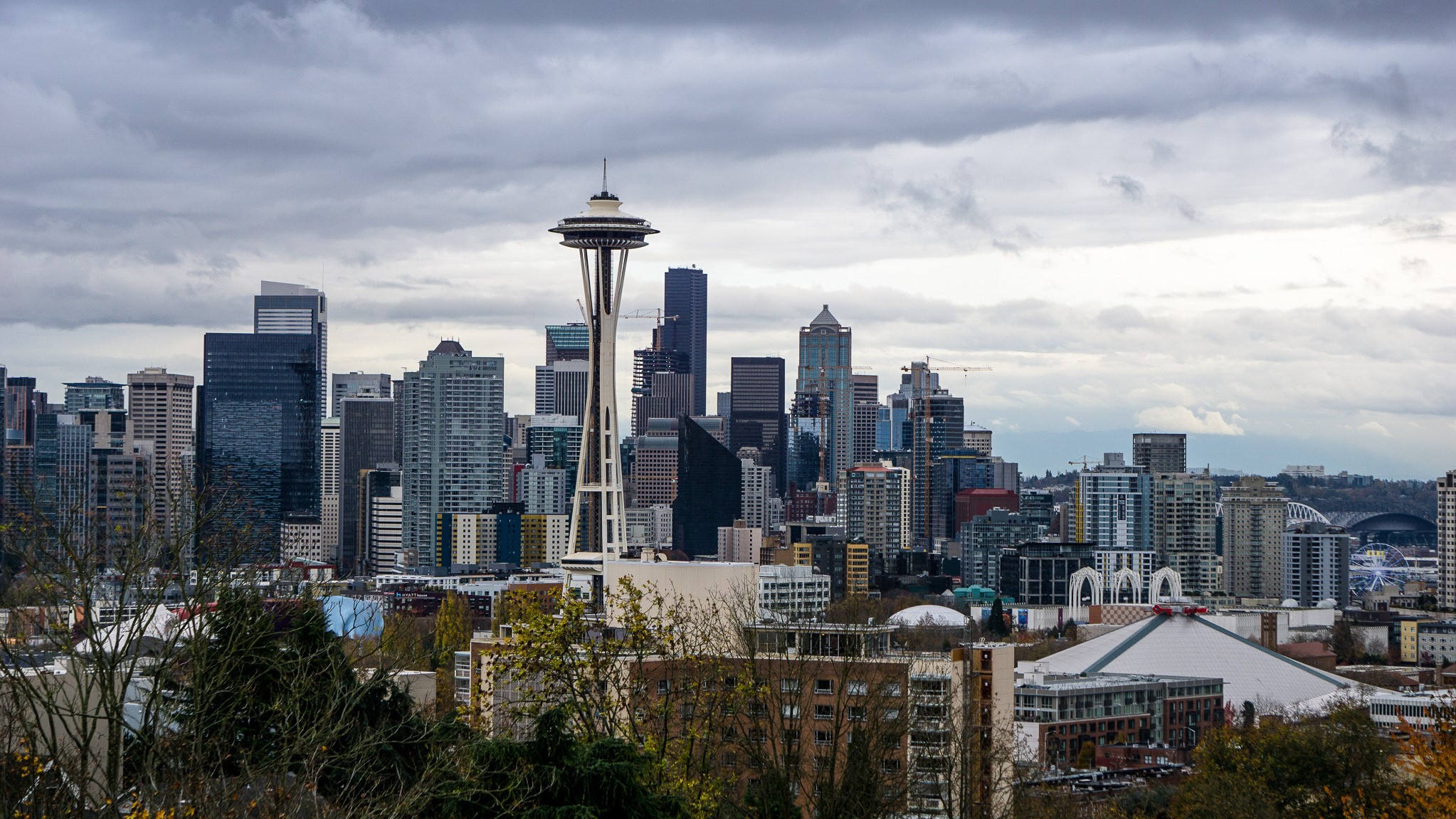 Other than the Democratic primaries, everything news-wise this week’s been about the ongoing coronavirus outbreak in the United States. Unfortunately for me, it’s particularly centered around the Seattle area, where I live. Given the virus’ affect on media and tech related sectors, I figured it merited a blog post.

My personal observations so far:

The ongoing Seattle area concerns over coronavirus has seen states of emergency declared by Washington’s governor, King County, and the mayor of Seattle. The general advice includes those particularly at risk (the elderly, compromised immune systems, etc.) should avoid large crowds.

In spite of some local cancellation or postponing of events, one big event so far isn’t calling it quits. The annual Emerald City Comic Con (ECCC) is set to take place next weekend (from March 12 to 15). While it normally draws a big crowd, this year, concerns about coronavirus have led to many publishers and creators to cancel appearances. Among the cancellations so far:

Still, the fact that ECCC is still going on at all, despite the area being a major center of the country’s coronavirus outbreak, has gotten some criticism. Local weekly paper The Stranger recalls a similar large convention in 2009 (Pax West) seeing an outbreak of H1N1 (“swine flu”) among almost 100 attendees.

I wasn’t planning on going this year, between personal budget concerns and Saturday’s tickets quickly selling out. That said, I’m definitely not regretting it now.

As for whether or not to cancel ECCC: On one hand, cancelling ECCC is a big financial hit locally, both to downtown businesses and to creators counting on earning money at the show. It’s also extremely late (the show’s only a week away), and said creators have already paid for hotels and air fare. On the other hand, holding ECCC feels increasingly like a bad idea at this point, between the health advice given, Seattle’s particular coronavirus concerns, the size of ECCC (last year saw 98,000 people attend), and the nature of comic conventions. (Exhibitors and attendees sometimes grumble about contracting “con crud.”) There’s also that a significant number of major and secondary publishers and creators have pulled out by now.

Update: On Friday, March 6, Reedpop announced it’s cancelled the March date for ECCC, and will reschedule it for sometime this summer. All ticket holders are supposed to receive automatic refunds within 30 days. The full press release is here.

While this isn’t a medical blog, I think my previous advice on avoiding misinformation applies here. Basically, stick with reputable news sources (the Associated Press, NPR, your local newspaper, etc.), not just your Facebook profile.

Fortunately, the CDC (Centers for Disease Control and Prevention) and WHO (World Health Organization) both offer reputable advice: