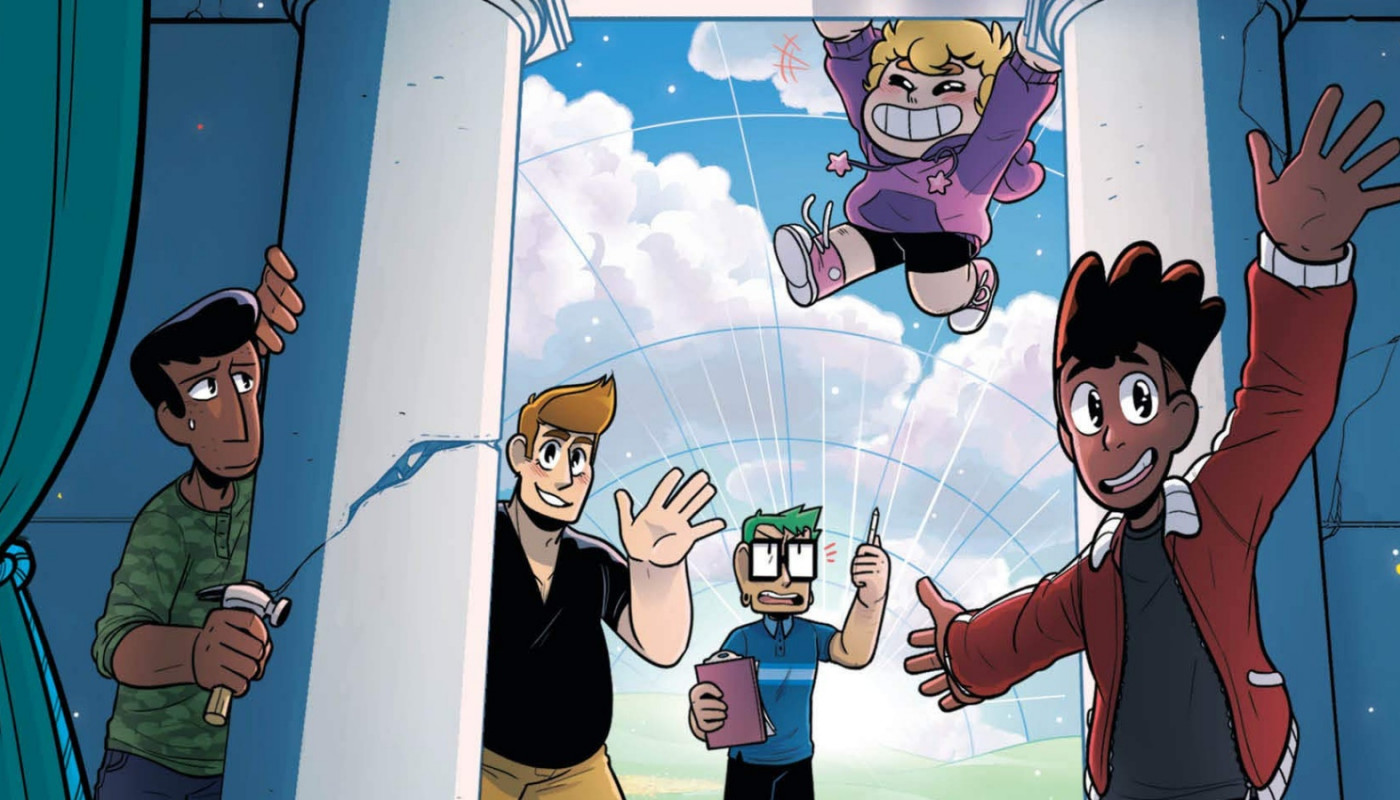 “The Backstagers” is a series of young adult graphic novels (and a companion prose book series), created by writer James Tynion IV and artist Rian Sygh. The series is published by Boom! Studios. (Spoilers below.)

The series centers around a group of teenage boys who’re the stage hands (or “Backstagers”) for the theater department at their private all-boys high school, St. Genesius. Unknown to everyone (except the backstage crew and their mentors), the backstage secretly contains an entire magical realm, from “tool rats” (rats with carpentry tools forming part of their bodies) to shifting corridors.

The stage crew in question consists of:

The series consists of three graphic novels, which were followed up with three prose novels. The prose novels were written by Andy Mientus, star of various Broadway musicals, as well as starring as the Pied Piper on TV’s “The Flash.”

Beckett’s character is supposedly based on artist Rian Sygh, down to both enjoying Diet Coke.

“The Backstagers” often gets compared to “Lumberjanes” in terms of being a series starring LGBTQ characters who deal with the supernatural.

Image from “The Backstagers and the Theater of the Ancients.” Art by Rian Sygh. (Abrams) 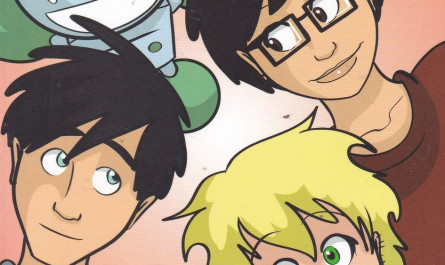