“Dawn of the Planet of the Apes” continued to do big monkey business at the box office this weekend. The film topped the box office again against lackluster competition, earning $36 million, for a total to date of $139 million domestically and $101.5 million overseas, for a planet(-of-the-apes)-wide total of $240.5 million. (Yes, that should do it for the ape puns this week…)

Elsewhere, “Planes: Fire & Rescue” opened this weekend as the only other major animated film this summer besides “How to Train Your Dragon 2.” The opening weekend for the sequel to the spinoff of “Cars” didn’t do as well as the first “Planes” film, however. “Fire & Rescue” made $18 million this weekend (lower than “Plane”‘s $22 million opening). Still, since it only cost $50 million to produce (the same direct-to-DVD budget as the first film), it should easily be profitable/successful in the long run. It’s already made $9 million overseas so far, for a global total of $27 million. Forbes jokes that maybe we should get “Rise of the Planet of the Planes” to explain what happened to the humans in the world of “Cars.”

“Transformers: Age of Extinction” fell to fifth place, earning $10 million. Its domestic total stands at $227.2 million and international total at $659.1 million, for a global take so far of $886.3 million. Box Office Mojo figures it should pass $1 billion easily by sometime in August. Again, it’s apparent that people like this film (or non-North Americans do, at least), at odds with the near-universal backlash I’ve seen against it.

“How to Train Your Dragon 2” came in eighth place, earning $3.8 million, for a domestic total of $160.7 million and an international total of $223.9 million, or a global total of $384.6 million. Since its budget was $145 million, it’s easily a successful and profitable film.

Next week sees Scarlett Johansson’s “Lucy” open, a film based on the idea of her character gaining a vast variety of superpowers after gaining access to using 100% of her brain—which of course is a falsehood, as people do use 100% of their brains, but don’t tell Hollywood that. The other major film opening is the Rock’s “Hercules” film, which’ll probably do better than that other Hercules film that was out back in January. Either way, it’ll just be a time-killer weekend before the following weekend, when “Guardians of the Galaxy” opens. 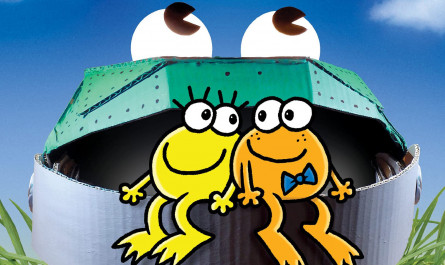