Home › Diverse Media Notes › Cartoons at the box office: “How to Train Your Dragon 2” debuts in second place with million 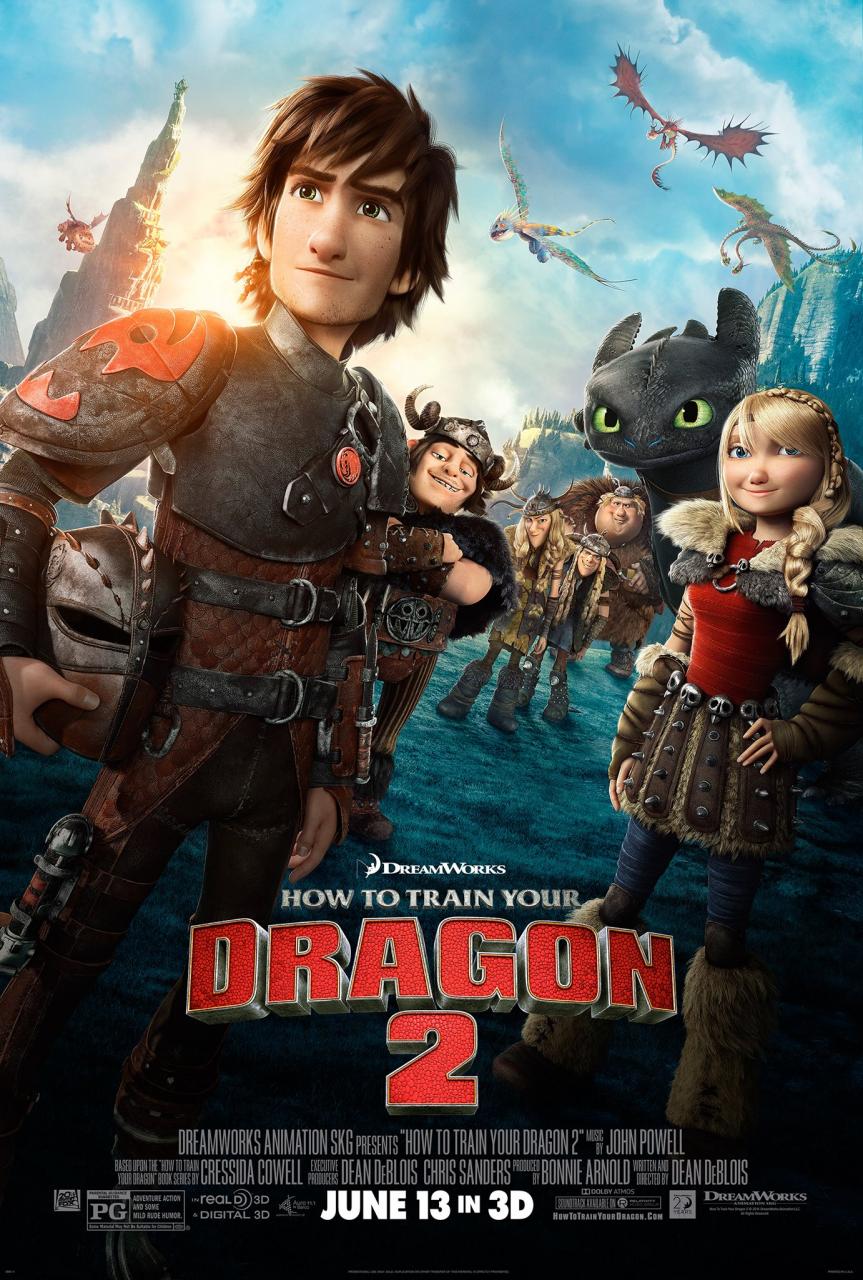 “How to Train Your Dragon 2,” the much-anticipated sequel to the popular DreamWorks film, debuted in second place this weekend at the box office, earning $50 million. Apparently people opted to go to see “22 Jump Street” instead in bigger numbers, as that film came in first place with a $60 million debut. Never mind both it and its original film are “based” on an old TV show in name only, or that there’s no shortage of R-rated comedies already out so far this summer. “Dragon 2″‘s earned $26.1 million overseas so far, for a global total of $76.1 million. Forbes lists “Dragon 2″‘s budget at $145 million, $20 million less than what the original cost (and that made $495 million globally).

Elsewhere, “Maleficent” came in third place, earning $19 million. So far, it’s earned $163.5 million domestically and $272.9 million overseas, for a total to date of $436.4 million. Disney’s surely pleased by the film’s success so far… though guess there’ll still be people in Hollywood/media insisting “women can’t rake in big bucks at the movies.”

Finally, “Godzilla” stomped into seventh place, earning $3.2 million. So far, the King of the Monsters has earned $191.3 million domestically and $248.3 million overseas, for a global total of $439.6 million.