The recent vote by a narrow majority in the United Kingdom to leave the European Union, now infamously known as “Brexit,” is one of the biggest news stories of 2016. As of this writing, it’s caused prime minister David Cameron to leave office, various Brexit supporters to back down on their level of enthusiasm, and the British economy is likely heading (at minimum) for a recession. The value of the British pound is now at historic lows; it’s currently at (US) $1.32 = £1, down from $1.43 six months ago.

I wrote in my last Brexit-related post that the price of importing media into the UK might go up from all of this, and it looks like I might be right. Bleeding Cool writes that as of today, UK print orders from Diamond will see the price of imported US comics rise from £3.60–£3.75 to £4.25, or a 20%-25% increase. However, given I couldn’t find anything from Diamond itself about this (via Google/briefly browsing Diamond’s site), Bleeding Cool’s article might need to be taken with a grain of salt, as Comics Alliance notes.

Regardless, the drop in the pound’s value is already affecting the British comics industry, and the price of importing media like American comics will go up. Comics Alliance notes British retailer Page 45 is already having to adjust, and that various smaller creators will find new roadblocks in an EU-less UK.

As for how British fans can deal with possible price hikes for their favorite American superheroes, my suggestions:

Along with the above, also remember to vote in the future, stay an informed voter (read up on issues, etc.), and keep in mind that voting does matter. The same goes for my fellow Americans. 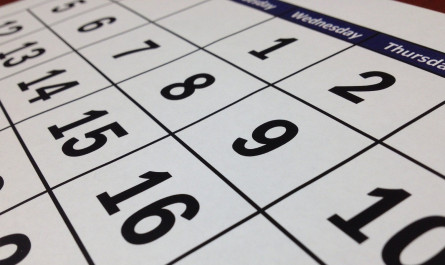 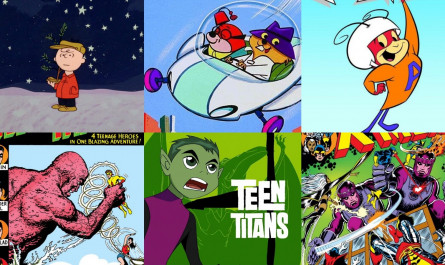