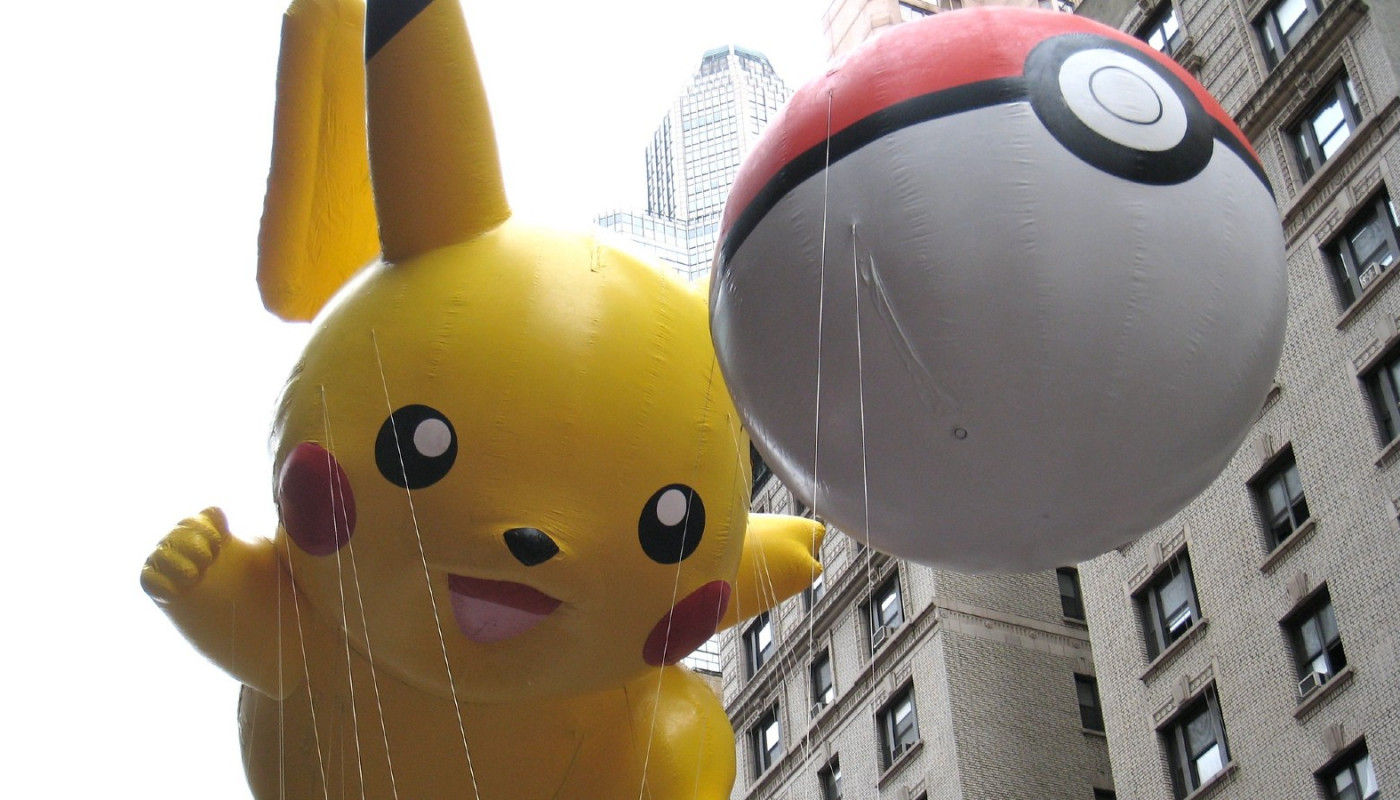 Since its release last week, “Pokemon Go” has become a huge phenomenon, having taken the country by storm. One reason might be to take our minds off of less-than-pleasant recent world events. Another is the game itself being enjoyable by many. It’s also a nostalgic throwback for millennials that grew up with “Pokemon.”

I’ve usually been lukewarm toward “Pokemon” in the past. While I never played the games, I have seen the TV show, which I found so-so. However, Team Rocket (and Meowth) had their moments, reminding me of updated versions of Boris and Natasha (from “Rocky and Bullwinkle”). I wasn’t thrilled in the late 90s when the WB started promoting “Pokemon” over “Animaniacs,” “Batman Beyond,” and so forth. In retrospect, however, it points to the flaw in the idea of only allotting two hours for a weekday afternoon programming block, all but forcing popular shows to be pitted against each other for limited airspace. It’s likely one reason (among many) the concept of weekday afternoon cartoons on commercial broadcast TV’s died out. Today, of course, streaming media services like Hulu and Netflix, along with improved 24-hour cable channels, provide unlimited space for all sorts of shows, and are a vast improvement over the limited 90s after-school programming blocks.

Anyway, “Pokemon Go” has prompted a lot of commentary being written about it, both positive and negative. The positive points I’ve seen:

Either way, the game’s a big hit for Nintendo, the longtime home of Pikachu’s franchise. In recent years, the company’s been floundering since the Wii’s popularity has waned. The company’s Wii U home game console is also well behind Microsoft’s Xbox and Sony’s PlayStation in popularity, plus Nintendo’s next generation device is still a ways off. While Nintendo’s handheld games have been successful, a lack of a strong mobile device presence has long been criticized by many. Hopefully, the massive success of “Pokemon Go” will turn things around for Nintendo, as well as make them reconsider their stance on mobile games.

Below’s an infographic showing the recent and current status of Nintendo’s stock value. 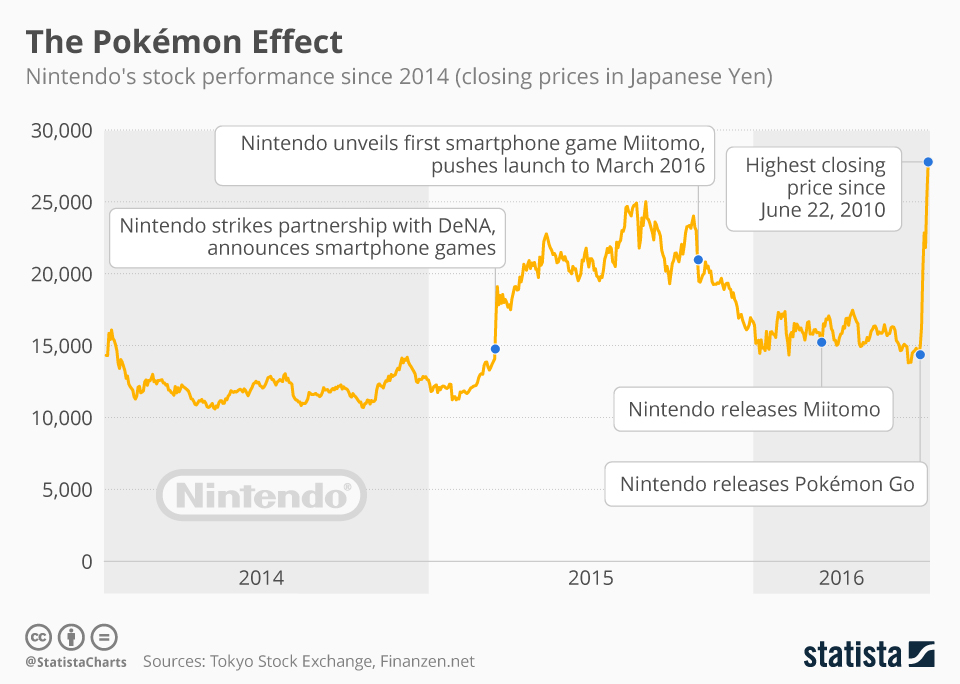 Flickr photo by Traci Lawson (CC BY / cropped from original)

Blog status update (September 2019): The blog now has a newsletter and Ko-fi page