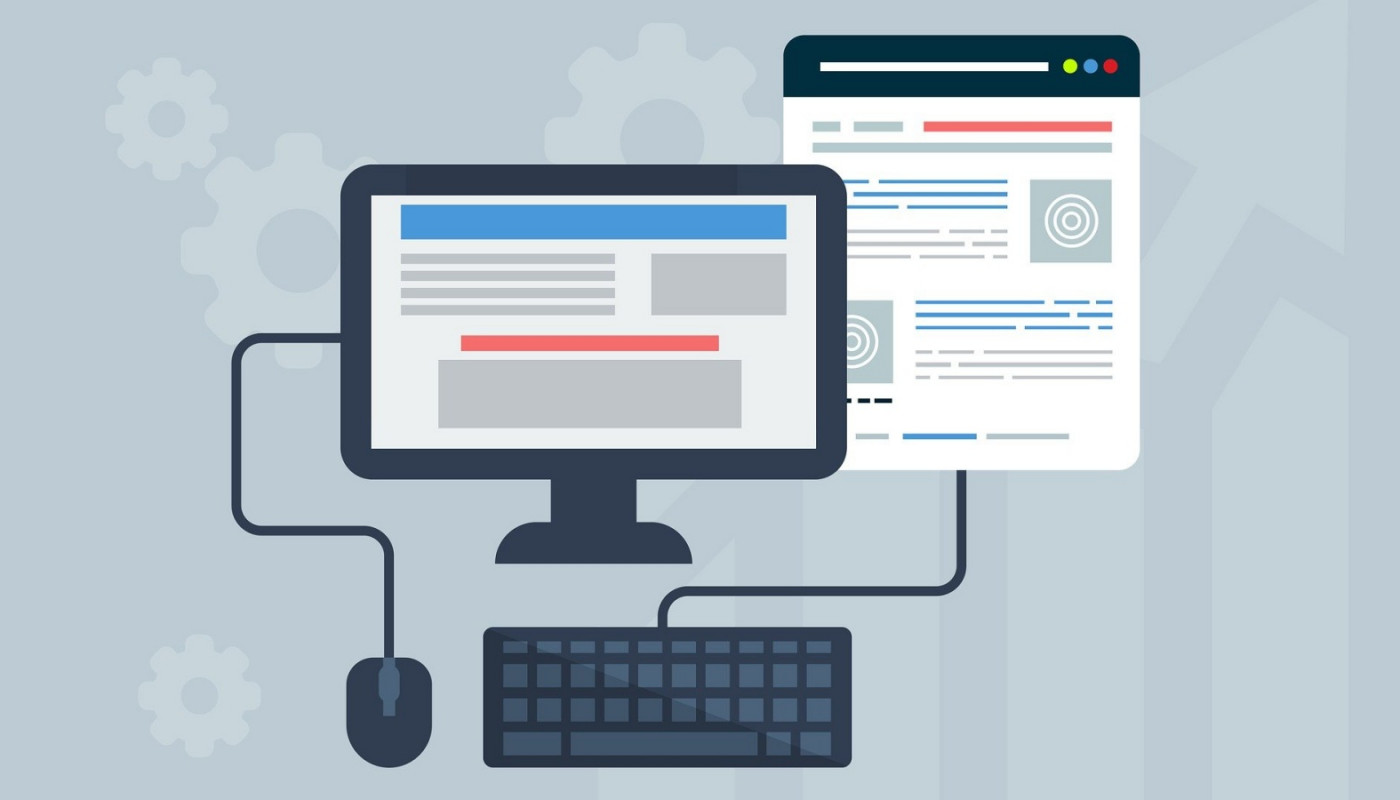 I know the last blog status update was three weeks ago, but this one merited a new post.

Once again, I’ve made a few changes to the site…

I’ve added a landing page for the main URL, instead of just displaying a list of recent blog posts. I thought it’d give visitors a better idea of what my blog is about, plus highlight the other parts of the site (such as my portfolio page).

Of course, I still have an about page to explain my own background in further detail, and serve as a FAQ (Frequently Asked Questions) list.

The other main change I’ve made is trying to further divide the main blog into two semi-separate blogs by category.

I’ve had the blog split into two categories, “Media” and “Technology,” for awhile. However, I worry it still isn’t clear enough to site visitors who are only interested in one of the two. Blog posts about Superman or graphic novels might turn off someone only interested in Linux or streaming service reviews, and vice versa. While I suppose there are some interested in both, I’m not sure it’s that large of an overlap.

Thus, I’ve given both categories their own individual names:

I could’ve tried spinning off the Media Missives posts into their own completely stand-alone blog, with its own URL. However, it seemed easier (somewhat) to just dress up the two categories and keep everything on the same domain. A precedent for this is the comics website Newsarama. For years, it was its own site, but recently got bought and folded into GamesRadar, a video game site. Newsarama’s now a subcategory of GamesRadar (and under its domain), but still treated/marketed as its own blog.

Another reason for this setup: it’s less work than two completely separate sites to maintain.

That said, while setting this up, I ran into some of the limitations of Ghost as a content management system. Setting up a main landing page isn’t as easy as it is in WordPress, where it’s a simple setting. I also couldn’t find an easy way to eliminate the “tag” part of the URL for Diverse Tech Geek and Media Missives; the options either led to redirect errors or offered few customizing options (or difficult-to-implement ones). Thus, the current URLs. 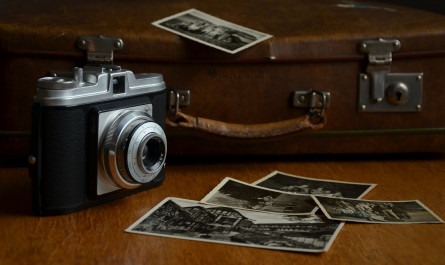