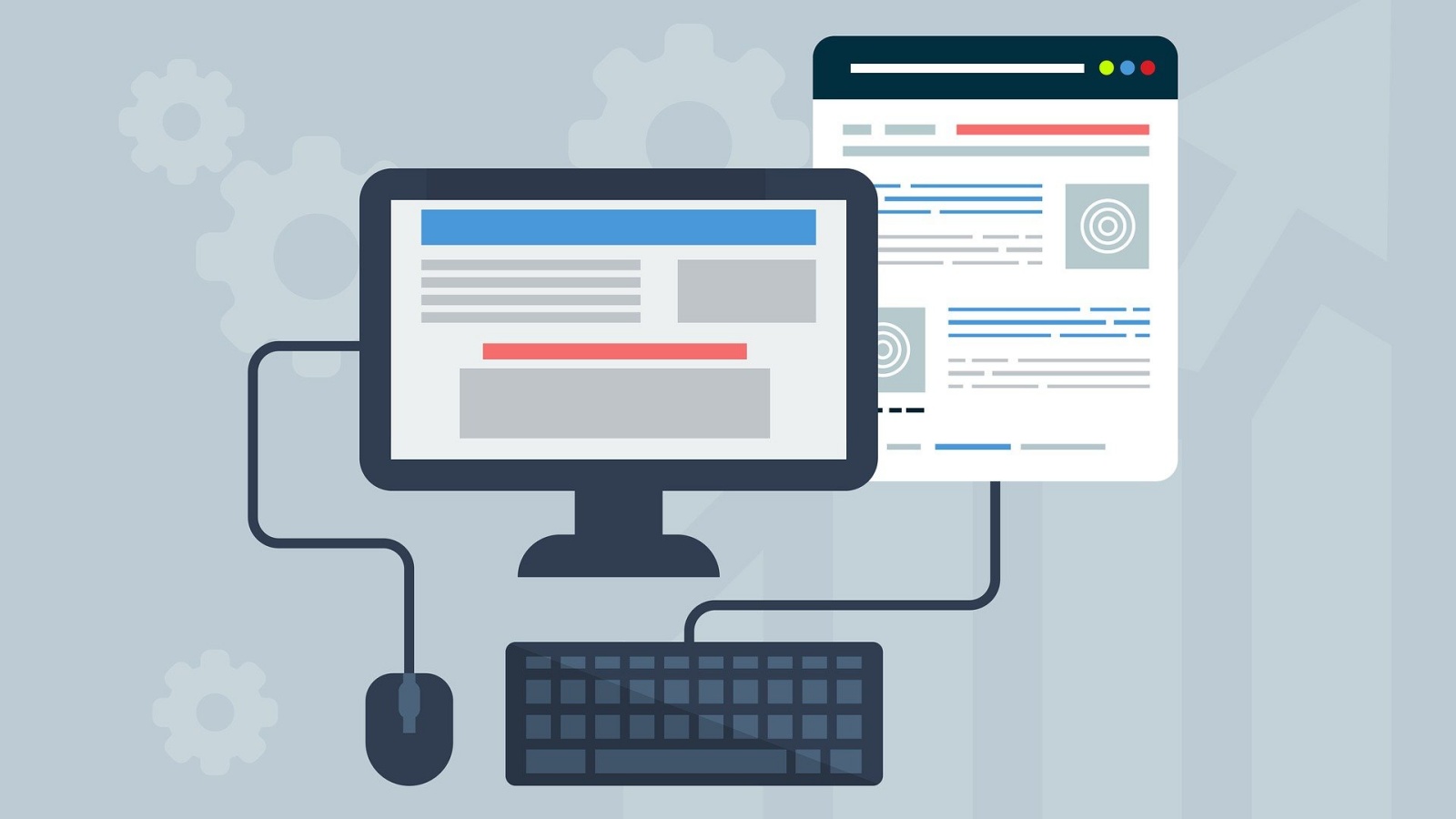 A short update on the current status quo for the blog since the last time I wrote on such (back in November).

Comments are back (such as they are)

Since switching from WordPress to Ghost last year, I’d been looking for a comment system, as Ghost doesn’t have such built-in. Unfortunately, all the ones I tried:

As such, the default for months was directing users to my Facebook and Twitter pages for comments.

Recently, I’ve been giving a new comment system a try: Remarkbox. It offers a free tier, is easy to use, and doesn’t seem to come with the problems of Disqus/Facebook Comments. One downside is it lacks anti-spam controls; however, manually approving all comments helps.

While things are working OK for now, it’d be nice if Ghost added native comments.

As for the cons, besides the lack of native comments:

For now, I’m still sticking with Ghost, but will let you all know if anything changes.