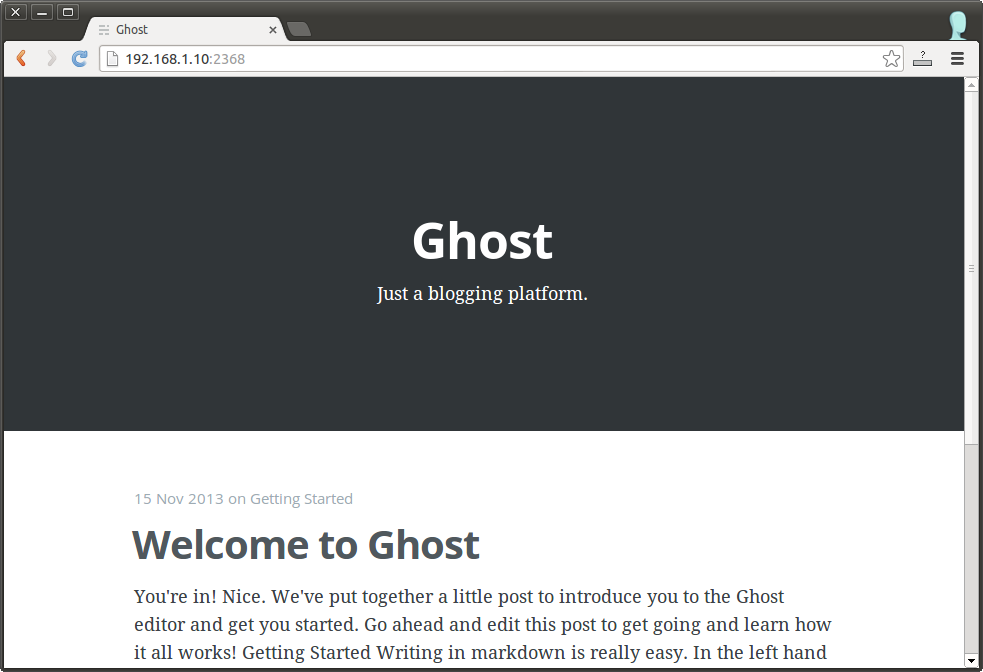 Time to chime in again with yet another blog status update.

It’s been a bit over three months since I switched the blog’s content management system (CMS) from WordPress, its home since day one (save a switch to the ClassicPress fork), to Ghost.

So far, maintenance of Ghost has been easier than WordPress/ClassicPress. For one, I don’t have to update or juggle numerous plugins. On WordPress, I had around 15-20 different plugins running, for everything from social media buttons to security.

The editor in Ghost is pretty nice to use to write posts. Markdown is supported by default; Ghost also integrates features like Unsplash for free-to-use photos. (Though I also still use Creative Commons photos from Flickr.)

On the down side, I went through several themes before settling on the current one. Portrait-formatted images also usually take up the entire width of the blog post by default, and thus occupy a lot of vertical space; small sized images (or aligning them to the left/right of the post text) requires delving into HTML. Finally, a few features aren’t built into Ghost by default. These include site search (I installed a search box for DuckDuckGo), analytics (I’m currently using Google Analytics), and site comments.

No comments (for now)

On that last note, I went searching for a third party comment system to use. (With the byproduct of being unable to transfer over the blog’s old comments; sorry.) Most of the third party systems are A) expensive ($10 or more a month!); B) difficult to self-host (I tried installing open source comment systems like Commento and Isso, but it proved too difficult); and/or C) have some other flaw, especially the free ones.

The last one is the case for Disqus, the popular comment system I initially settled on. While Disqus worked at first, I soon realized I had to turn on comment moderation which is off by default. I was attracting undesirable remarks on a few posts, mostly ones mentioning soon-to-be-former-President Trump. That worked for awhile. However, when I approved one post via email (using Disqus’ own instructions), I somehow encountered a bug where the approved comment was the only one that’d display on all my posts. Finally, Disqus’ free service comes with a number of cookies/similar resources bogging things down.

After trying and failing to fix the problem, I decided to shutter Disqus. As I haven’t found any other suitable comment system, I’m now without comments for the time being. That said, I’d like to set up comments again, as soon as I can find a way to do so. For now, I have my Twitter and Facebook pages for commenting on posts.