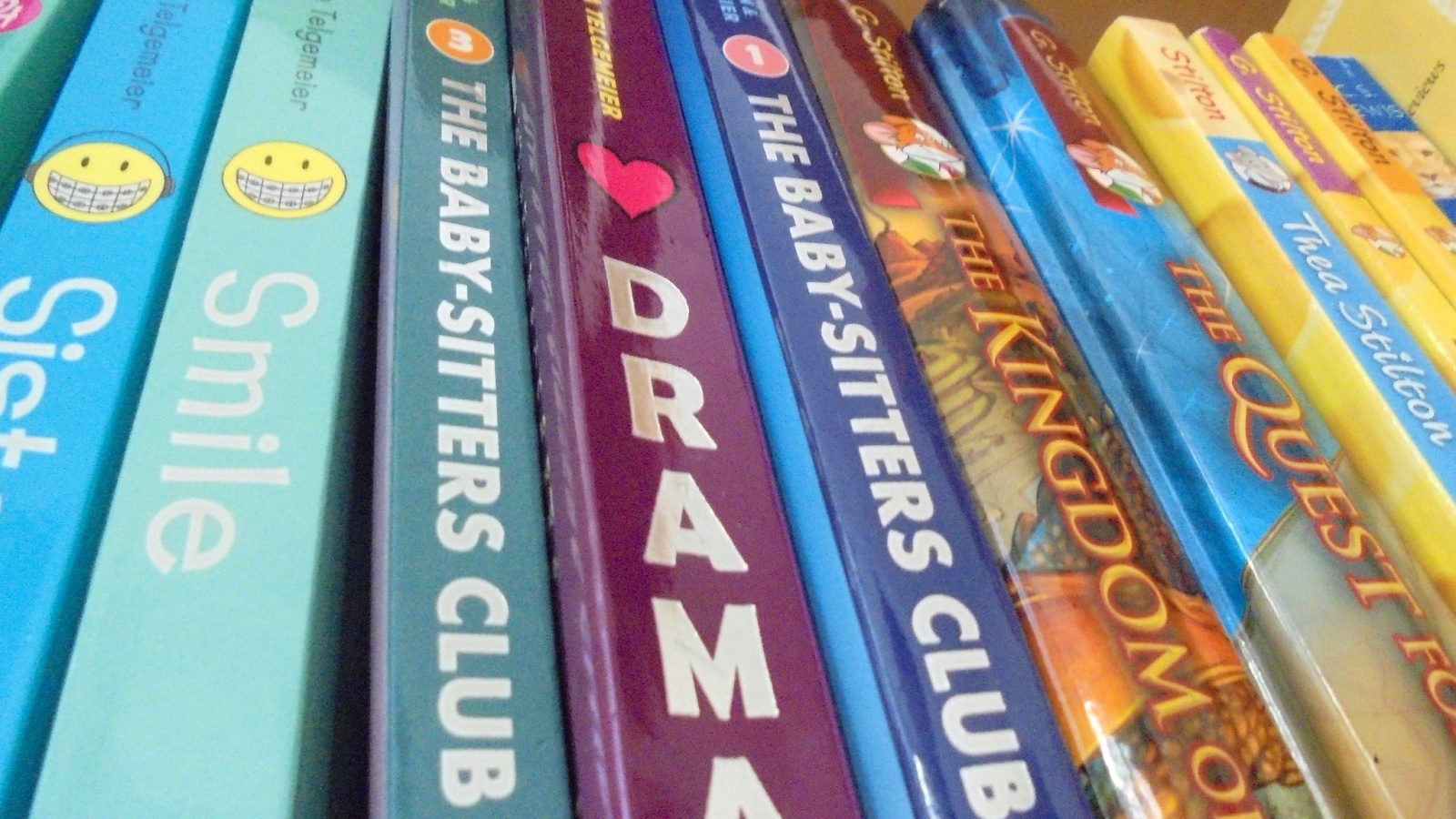 Comics retailer and analyst Brian Hibbs has released his annual look at 2021 bookstore graphic novel sales. His figures are taken from NPD BookScan sales, which covers about 85% of the book channel market. To quote from the report what it covers:

What sales do NPD BookScan not track? Among others, this would include libraries, schools, specialty stores (like comic book stores!) and book clubs and fairs. NPD BookScan does not track sales at most independent bookstores. For many books those are very very important sales channels, and thus, NPD BookScan under-reports by some potentially significant degree, and don’t, in any way, represent all physical book sales or even all “book stores” selling comic book material.

While these numbers aren’t perfect, they’re considered the best available, and give a decent image of what the comics and manga book channel market looks like.

Once again, kids’ graphic novels dominate the top-sellers, especially “Dog Man.” Depending on how some graphic novels are judged content-wise, Hibbs states as many as 17 of the top 20 books are for kids or middle grade readers, and four of those 20 are manga.

Total book channel sales for 2021 were $826.3 million, up 72% from 2020, and more than the two pre-pandemic years of 2018 and 2019 combined. Once again, Viz Media (the biggest US manga publisher) and Scholastic dominate sales, and drove this massive sales boost.

Combined, Viz and Scholastic made up about 42% of all book channel sales. In comparison, DC and Marvel combined made up about 10% of sales.

While sales rebounded from 2020 for DC and Marvel, in terms of rankings, they still did poorly. The first of those two to appear is “Teen Titans: Beast Boy” all the way down at #164. The next DC title is “Teen Titans: Beast Boy Loves Raven” at #200, and “Watchmen” at #250. It’s even worse for Marvel: not a single book in the top 750 best-sellers; the first entry is “Infinity Gauntlet,” coming in at #892(!). However, a few Marvel-spinoff books by other publishers did much better: Scholastic’s “Miles Morales: Shock Waves” came in at #202.

Between this and the sales figures above, it’s clear that the “Big Two” are only such in the direct market category. As far as the book channel market’s concerned, they definitely play second fiddle to the book channel’s “Big Two”: Viz and Scholastic.

I’m glad to see DC’s top sellers are a pair of graphic novels published within the last decade, and not trades dating from the Reagan administration. That said, 1980s perennial sellers “Watchmen” and “The Killing Joke” still made their expected appearances in the top 10.

The top selling Batman story in book channels is… a Fortnite tie-in?

I have no idea why the “Space Jam 2” graphic novel adaption’s ranked so high. (Unless it’s a children’s picture book included by mistake, given Hibbs’ article has “PICTURE” with the title.) Still, the Looney Tunes apparently outsold much of DC’s superhero output… a rarity for a humor book starring funny animals?

“Primer” stands out as an original character (created for DC’s young adult graphic novels) cracking the top sellers list. DC might want to put out a follow-up book?

The fact a licensed-to-Scholastic Miles Morales graphic novel outsold everything from Marvel-proper in bookstores says a lot about the state of Marvel’s trade paperback/graphic novel handling. Again, I suspect it’s a mix of the House of Ideas: not considering trades/graphic novels as a priority; paying more attention to their movie and TV side than comic side; and the lingering influence of former Marvel CEO Ike Perlmutter.

Overall, I’d say comics definitely aren’t “dying.” They seem to be doing better than ever, even with the pandemic’s setbacks. Kids/young adult graphic novels and manga in particular are driving much of the comics industry’s growth. Not so much DC/Marvel superheroes, as far as the book channel space is concerned. Which is a good thing—the entire medium of comics shouldn’t be defined by or rely on just one genre, even a popular one like superheroes.