Home › Diverse Media Notes › How did 2016’s summer blockbusters do at the box office?

The summer movie season is officially over, so it’s once again time for my annual look over what films succeeded, which ones underperformed, and which films were flops.

Making a few changes from previous years’ listings, I’ll list this summer’s major films under three categories. “Success” is defined as a film making at least twice its budget; “underperformed” is a film not making twice its budget; and “flop” is making less than its budget. Unlike previous years, I’m only looking at worldwide box office totals, not domestic ones. Overseas box office seems to matter more and more these days, and even a film that flopped here can still do OK thanks to overseas figures.

All box office amounts are as of August 30, 2016, and are taken from Box Office Mojo.

Too soon to tell (as of this writing)

I wrote earlier this year about what films this summer passed or failed at being original. Out of the ones I listed (Civil War; X-Men: Apocalypse; The Purge: Election Year; Ghostbusters; Ice Age; Star Trek Beyond; Jason Bourne; Pete’s Dragon; and Mechanic: Resurrection), five films are successes, three have underperformed, and one is too soon to tell but a flop so far (“Mechanic: Resurrection”).

About 56% of the unoriginal films have been successes. The five successful films are either some of the year’s biggest money-makers (“Civil War,” etc.) or are very profitable successes thanks to a low budget (“The Purge: Election Year”).

As for the flops, the most high profile one this summer is likely “Ben-Hur.” While it’s based on a now-public-domain book, it can also be interpreted as a remake of the late 1950s cinematic classic. (Which itself was a remake of a 1920s silent film epic.) So far, “Ben-Hur” has earned $41.8 million globally out of a $100 million budget.

Some of the films that’re successes flopped here in North America, but did well elsewhere. “Ice Age: Collision Course” is a big example. “Warcraft” made half of its global box office in China alone, raising it from merely underperforming to a big success.

“Dory,” of course, did extremely well, showing everyone still likes Nemo and his pals.

“The Secret Life of Pets” has also been a huge success, grossing $725 million on a $75 million budget. It’s also just had a sequel approved for production, giving Illumination another possible animation franchise that isn’t Minion-related.

Despite being a video game-based movie (and the track record of those at the box office), “The Angry Birds Movie” also managed to do quite well.

For some reason, “Sausage Party” is also a success. Though in its case, maybe the filmmakers should’ve spared some of their (low) animation budget for actually paying its animators.

In general, this summer’s films have shown that animated fare doesn’t need huge, Pixar or Disney (or Dreamworks) level budgets to be successful at the box office. 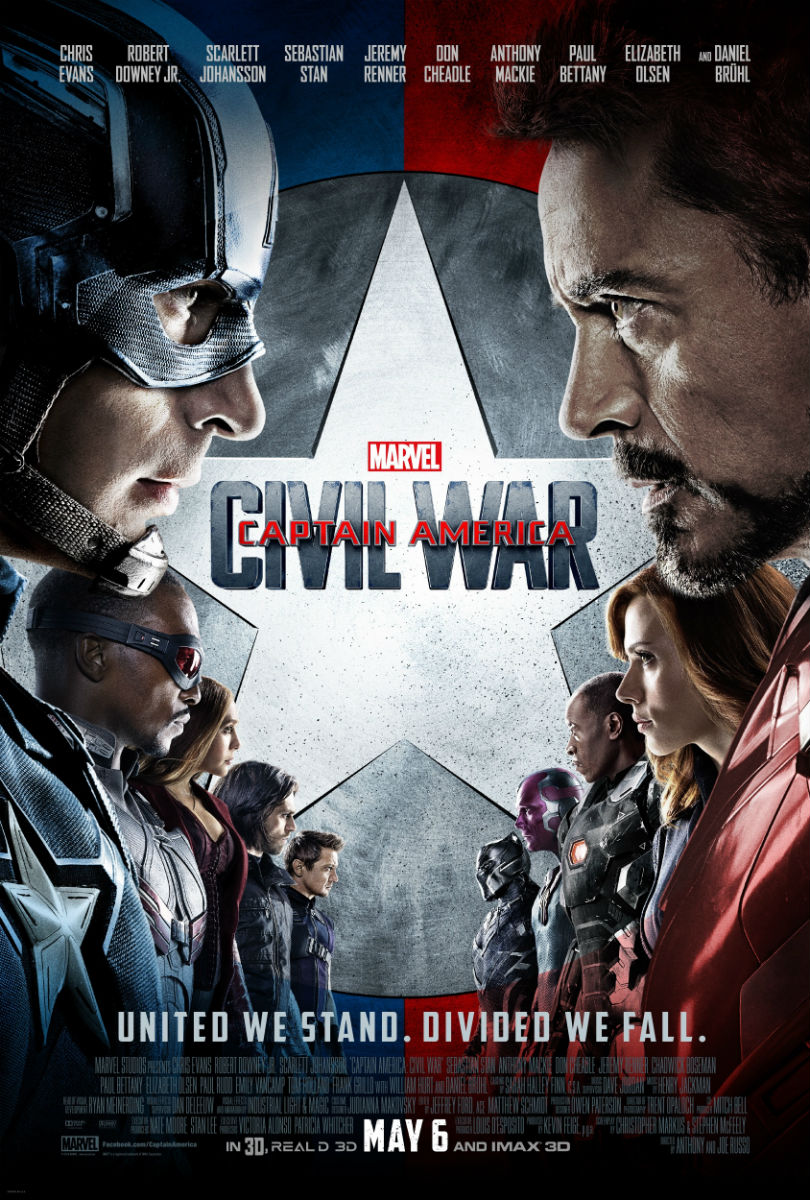 On the superhero film side, “Suicide Squad” is also doing as I expected. Similar to “Man of Steel” and “Batman V Superman,” “Squad” is somewhat profitable and successful, but not widely beloved, with a 26% Rotten Tomatoes rating. If WB can get the DC films’ budgets down, it’s a valid business model (see: “Transformers”), just a depressing one from a critical and creative standpoint.

Elsewhere among DC releases, if you’re wondering, the “Killing Joke” figure is based on its very short theatrical airing. Despite that, it still counts for the box office figures. But not to worry, I’m sure everyone’s favorite dated, Reagan-administration-era, cheap shock-violence-laden Joker/Batman story will still make tons of cash from DVD sales.

The most successful superhero film this summer has been “Captain America: Civil War,” pulling in a whopping $1.152 billion.

The X-Men are still a box office draw, if not a billion dollar one or here stateside, as 72% of “Apocalypse”‘s box office came from overseas. Even if it didn’t do well domestically, the overseas gross ensures we haven’t seen the last of Wolverine and company yet. Of course, Fox is probably more concerned about getting “Deadpool 2” out first.

Depending on how one counts superheroes, the Ninja Turtles also underperformed, despite having everyone’s favorite idiot henchmen in it, Bebop and Rocksteady. At least the Turtles are doing well enough on TV.

Elsewhere, “Ghostbusters” generated some controversy, thanks to mixed audience reception (though it got a 73% Rotten Tomatoes rating) and the complaints of various online racists/misogynists, leading to the harassment of actress Leslie Jones. Fortunately, there’s been an outpouring of support on Twitter for Jones, including a few hashtags.

Still, the film ended up underperforming, though the film’s characters have their fans, and the merchandise is selling well. Whether it’ll merit a sequel set in the same continuity will be up to Sony to decide. However, “Star Trek Beyond” similarly underperformed and had a similar fairly high budget, but already has a sequel greenlit. That might give Ghostbusters-2016 fans hope for a follow-up film.

And that’s all for this year. Summer 2017 will see released “Guardians of the Galaxy 2,” another “Pirates of the Caribbean” movie, “Cars 3,” yet another “Transformers” movie, the “Wonder Woman” film, “Despicable Me 3,” and “Spider-Man: Homecoming.” Will the Minions outgross Mater? Do audiences still care about Johnny Depp as a pirate, or Johnny Depp period? We’ll find out next year.