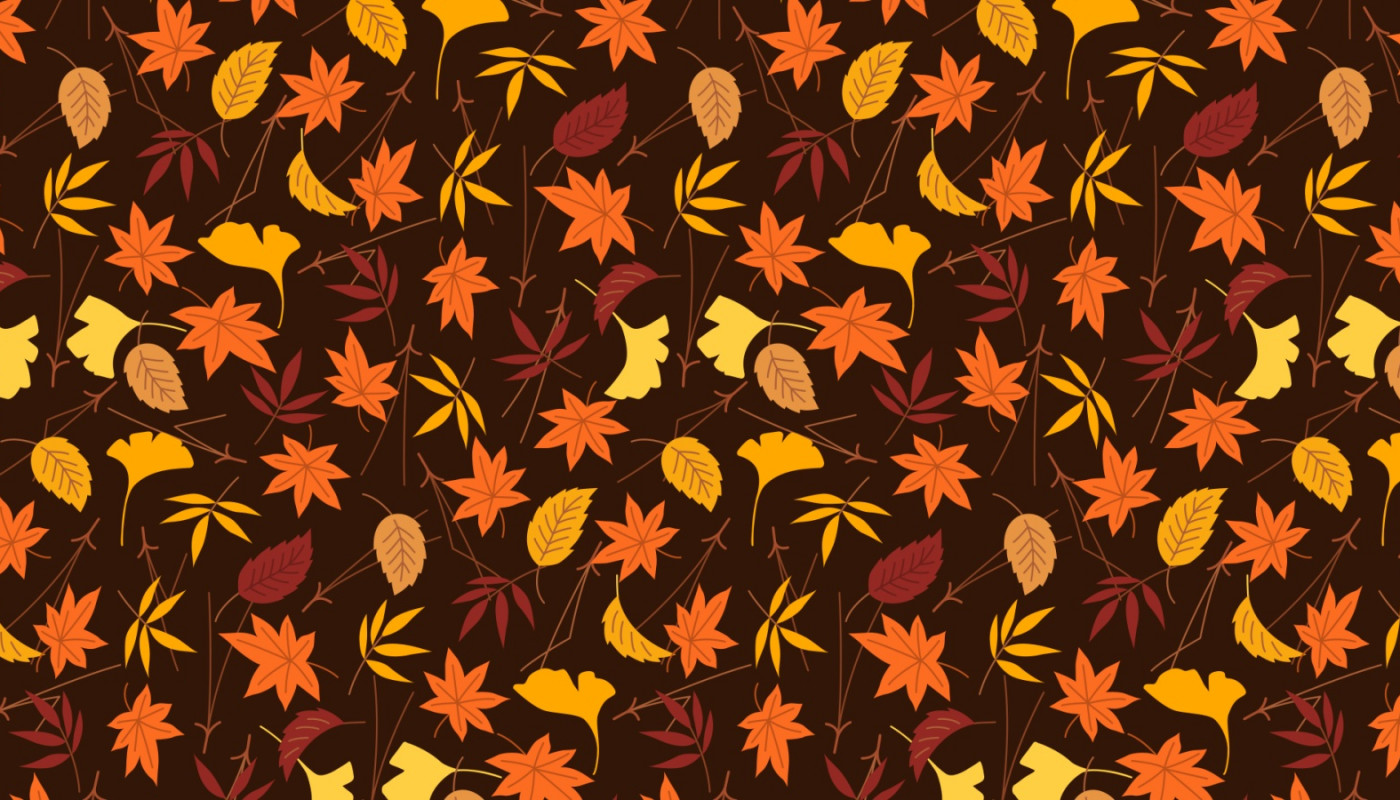 Thanksgiving is approaching, and with it the annual Macy’s Thanksgiving Day parade in New York City. As usual, there’ll be plenty of spectacle, floats, Broadway musical performances, and balloons both classic (Snoopy), appeal only to certain generations (Pikachu), and outright ads (the AFLAC Duck).

So, here’s a look at what balloons or balloon-like items will be featured in this year’s parade. A full list of parade floats, performers, etc. is available at Macy’s parade website, plus this press release.

As usual, the balloons lean heavily toward current or recent movies, TV shows, toys, books, etc. Kids will like seeing “Wimpy Kid,” Spidey, Pikachu, SpongeBob, Toothless, Finn and Jake, and Eruptor (“Skylanders” is a video game that relies on physical collectible toys). Their Gen Xer or Millennial parents will surely like the Power Rangers and Papa Smurf balloons. Meanwhile, I imagine older viewers will be wondering what the heck’s an “Eruptor.”

Cloe’s a balloon related to Universal Studios in Orlando, Florida.

Virginia’s based on the character from the 2009 “Yes, Virginia” animated TV special, which in turn is based on the famous 1897 “Yes Virginia There Is a Santa Claus” newspaper article.

Not balloons, but among the floats featured will include a Smurfs float and a float for the Teenage Mutant Ninja Turtles.