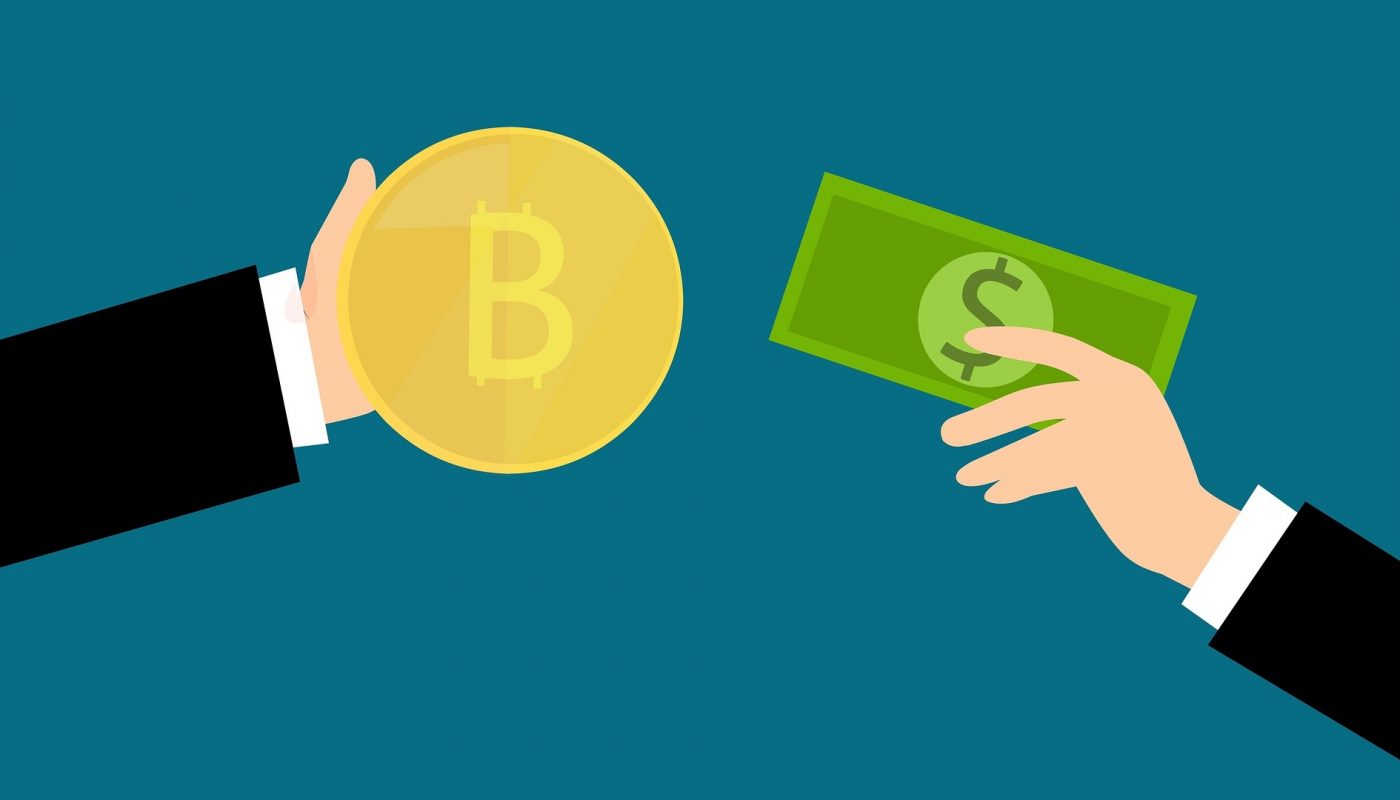 Note most of the points below also go for tech based on or related to cryptocurrency, including “Web3,” “blockchain,” and the aforementioned NFTs.

Cryptocurrency is difficult to use, and isn’t accepted anywhere I’d normally buy things. My local supermarkets won’t accept it; I can’t buy clothing at malls, online, or big-box stores (or locally owned stores); and my landlord won’t accept it. Since I’m American, I also can’t use it to pay for health insurance costs.

That eliminates food, clothing, and shelter (and in the US, health care). If I can’t use it to buy basic necessities required to, well, stay alive, it doesn’t work as money, period.

And no, converting it via a third party to regular currency doesn’t count, if the idea is that Bitcoin and the like can replace standard American (or Canadian/Japanese/British/European/etc.) currency. As it stands, my landlord, Safeway, and Target won’t take it, so cryptocurrency may as well be glorified Monopoly money.

Much has been written about cryptocurrency’s environmental wastefulness in the electricity required to generate it, so I won’t rehash it here. Suffice it to say, standard currency doesn’t require the entire electricity usage of Finland to generate.

Conventional currency and banking are already electronic and convenient

The idea of a whole new type of “digital currency” being needed seems unnecessary, as conventional currency is already largely electronic. How often do you use physical cash these days, or write checks? Many currency transactions nowadays are done using credit and debit cards, as well as payment apps and services (Apple Pay, PayPal, Venmo, etc.).

Banks and credit unions all offer websites to access bank accounts, as well as accompanying iOS and Android apps. Automatic payments for bills are an option; software exists to manage investments; and so on. Cryptocurrency doesn’t offer any advantages in terms of being electronic; if anything, since it’s harder and slower to use, it’s much less convenient than regular currency.

If the lure of cryptocurrency is out of a dislike of commercial banks, there’s already an alternative to those: credit unions. They offer most of the same benefits as conventional commercial banks: checking and savings accounts, loans, credit/debit cards, etc. Accounts are even insured by the federal government (via the NCUA). The main difference from banks is that credit unions are nonprofit. As such, they often have fewer fees than banks, and put more emphasis on serving their customers and communities than the likes of Wells Fargo or Bank of America.

Cryptocurrency has few or no government regulations or safeguards

Another major drawback to cryptocurrency is the lack of government oversight. While some proponents claim this is a major draw, it’s actually a major downside.

History shows that without any checks, there have been few or no limits to what some people will do to get money, aka greed. Everything from slavery to child labor to union-busting to climate change has greed as part of its core. The idea that fewer government regulations over something as fundamental to society as currency would be a good thing is naive and foolish at best. Our economic rules exist because people like Bernie Madoff exist—people with no morals about exploiting others in the name of greed.

Just within the past century alone, the Great Depression showed the downsides of a lack of government regulation over banking. “Runs on the bank” are mostly a thing of the past for a reason, thanks to the FDIC in the United States, which insures individuals’ bank accounts up to $250,000.

Governments regulate currency and financial transactions because of numerous concerns: counterfeiting; fraud; embezzlement; money laundering; organized crime; and more. Cryptocurrency by itself doesn’t have sufficient safeguards against such (as the FTX situation proves)… and no, “the blockchain is public” isn’t good enough.

Finally, even if cryptocurrency were to replace regular currency, users would still have to pay taxes (since taxes are required for a functioning society, regardless of what some anti-tax believers say). Which, again, requires the government to be involved… and defeats this aspect of cryptocurrency’s appeal.

Ultimately, conventional currency has the backing of the federal government for good reasons. Other than anti-government libertarians/conservatives (who presumably won’t care about any of the reasons I gave in this section), most people wouldn’t like the idea of the government not being involved in regulating currency.

Overall, cryptocurrency is bad for numerous reasons. It doesn’t work as money; regular currency is already electronic, easy to use, and convenient; it’s bad for the environment; credit unions already exist as nonprofit alternatives to commercial banks; and there’s little government regulation or safeguards. Basically, it doesn’t do anything as well as conventional currency, and has way too many flaws.

The only real uses for cryptocurrency seem to be speculative reasons (as the cryptocurrency craze shows) and catering to anti-government sentiments. Still, even if you think things would be fine with some “Mad Max”-like lack of government involvement, cryptocurrency would still have its other problems.

Some suggest cryptocurrency could be used by disadvantaged groups. Others give vague reasons for how to fix cryptocurrency’s flaws, such as environmentally friendly energy sources for crypto generation. Some also suggest that the technology is still new and needs time to sort itself out. However, those arguments don’t really hold up. Helping disadvantaged groups doesn’t require a problematic new currency format; traditional currency is already more energy efficient; and traditional currency’s been around for ages without cryptocurrency’s problems.

As others have suggested, cryptocurrency feels like a problematic solution in search of a problem. If there are problems with traditional currency, they’re related to the issues surrounding greed, capitalism, and other factors. Those are things replacing dollars with Bitcoin won’t fix.

Blog status update (November 2018): The return of the “hire me” page