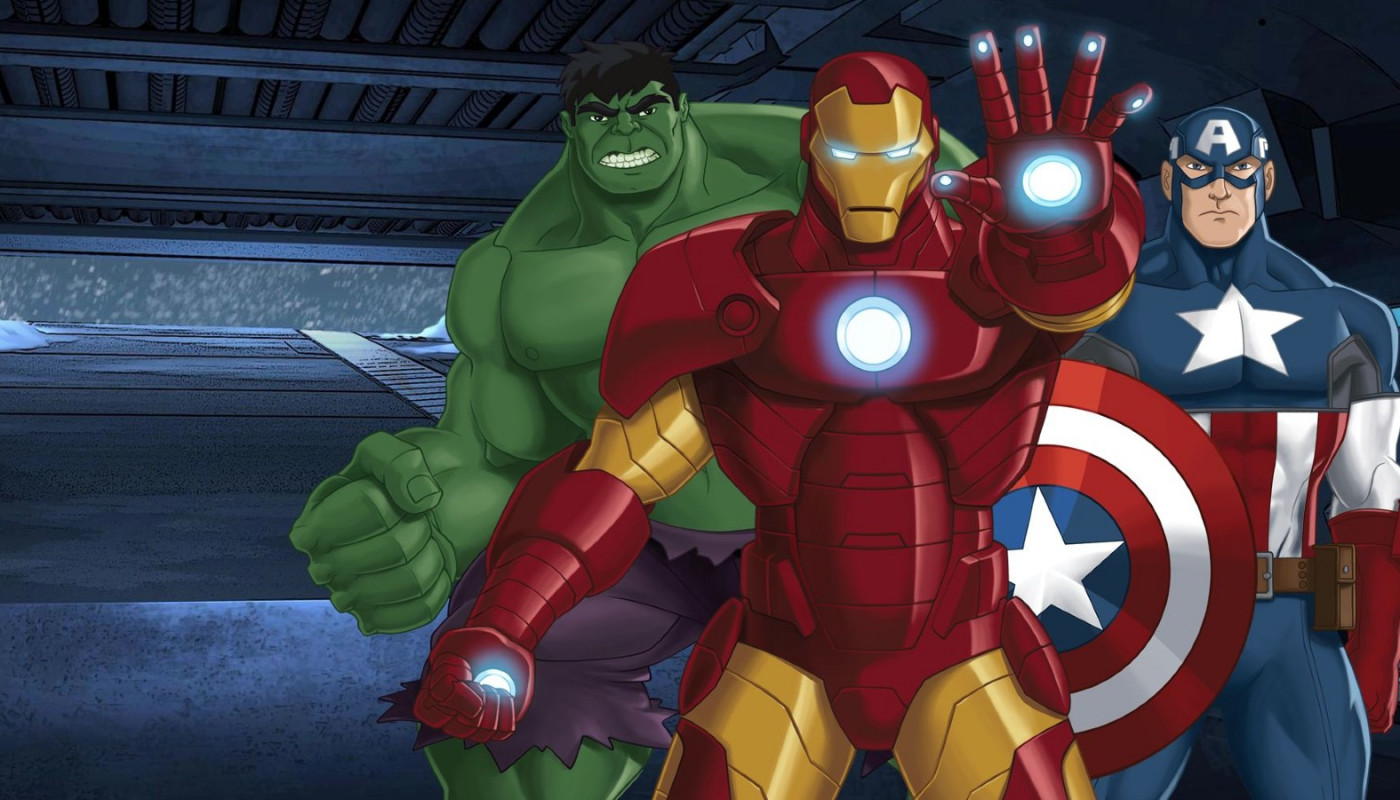 I recently took an updated look (revamping an older post) at what a diverse Justice League should look like. Along similar lines (and given the team’s popularity), I thought I should do the same for my old post on the other top superhero team, the Avengers.

“Earth’s Mightiest Heroes” first appeared in “The Avengers” #1 in 1963, and were created by Stan Lee and Jack Kirby. The founding members of the Avengers are Ant-Man, the Wasp, the Hulk, Iron Man, and Thor. Since then, the team’s roster has changed constantly; the Hulk left in the very next issue, while Captain America joined the team in issue #4.

While the numerous comic spin-offs have presented more diverse lineups, that hasn’t always extended to media spin-offs. Some have criticized the Marvel Cinematic Universe (MCU) Avengers films for how they’ve handled diversity. Thus, my question still stands: what should a diverse Avengers look like?

There’s been numerous variations and spin-offs of the Avengers over the decades. See: the West Coast Avengers, a spin-off team based in California, or the Young Avengers, a team of up-and-coming teenage heroes (similar to DC Comics’ Teen Titans). Still, it’s the Avengers versions I listed above that get used for movies, merchandising, cartoons, etc. Particularly, at this point the MCU version of the team is the Avengers, as far as the general public is concerned.

Additionally, I’ll be using the following criteria, similar to my Justice League post:

Looking at how the main versions of the Avengers listed above fare:

None of the above versions of the Avengers fare particularly well when it comes to diversity. For non-White members, the Ultimates version technically wins percentage-wise, but barely. For non-male members, the original 1963 team wins, but again because of percentages (and only having five initial members).

I admit going in on this, I expected mediocre stats similar to the Justice League versions, but I’m still surprised at how mediocre. I suspect one factor is the number of spots taken up by Captain America, the Hulk, Thor, and Iron Man; they’re currently Marvel’s most popular heroes who aren’t mutants or web-slingers.

The lack of diversity in many of the MCU films is a sore point that many have brought up; to point to a few articles on the subject:

Who should belong to a diverse Avengers team?

As for who I’d put on a diverse Avengers roster? Keeping in mind my minimum requirements (at least three who aren’t male, at least three people of color), I have a few suggestions below:

The choices above assume I keep the “Big Four” Avengers (Steve, Bruce, Tony, and Thor) intact. However, that limits the options for the remaining three slots. That and two heroes on the same team with “America” in their name might not be a good thing?

That keeps a classic-style “Big Four” intact. If wondering, Reptil is a teenage boy with the ability to turn parts or all of his body into different types of dinosaurs. As of this writing, he’s been on a few secondary Avengers teams in the comics.

The above lineups give us:

Again, ideally there’d also be a diverse group of creators working behind-the-scenes on all of these Avengers characters.

Who would you want to see on a diverse version of the Avengers? 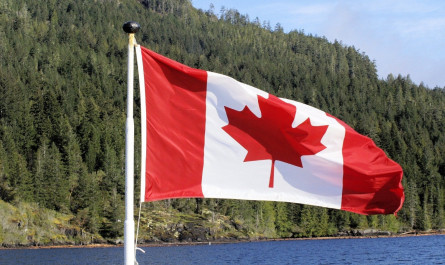 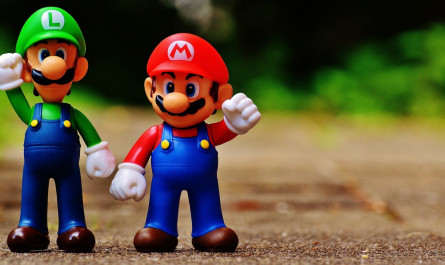 No, video games aren’t the cause of gun violence