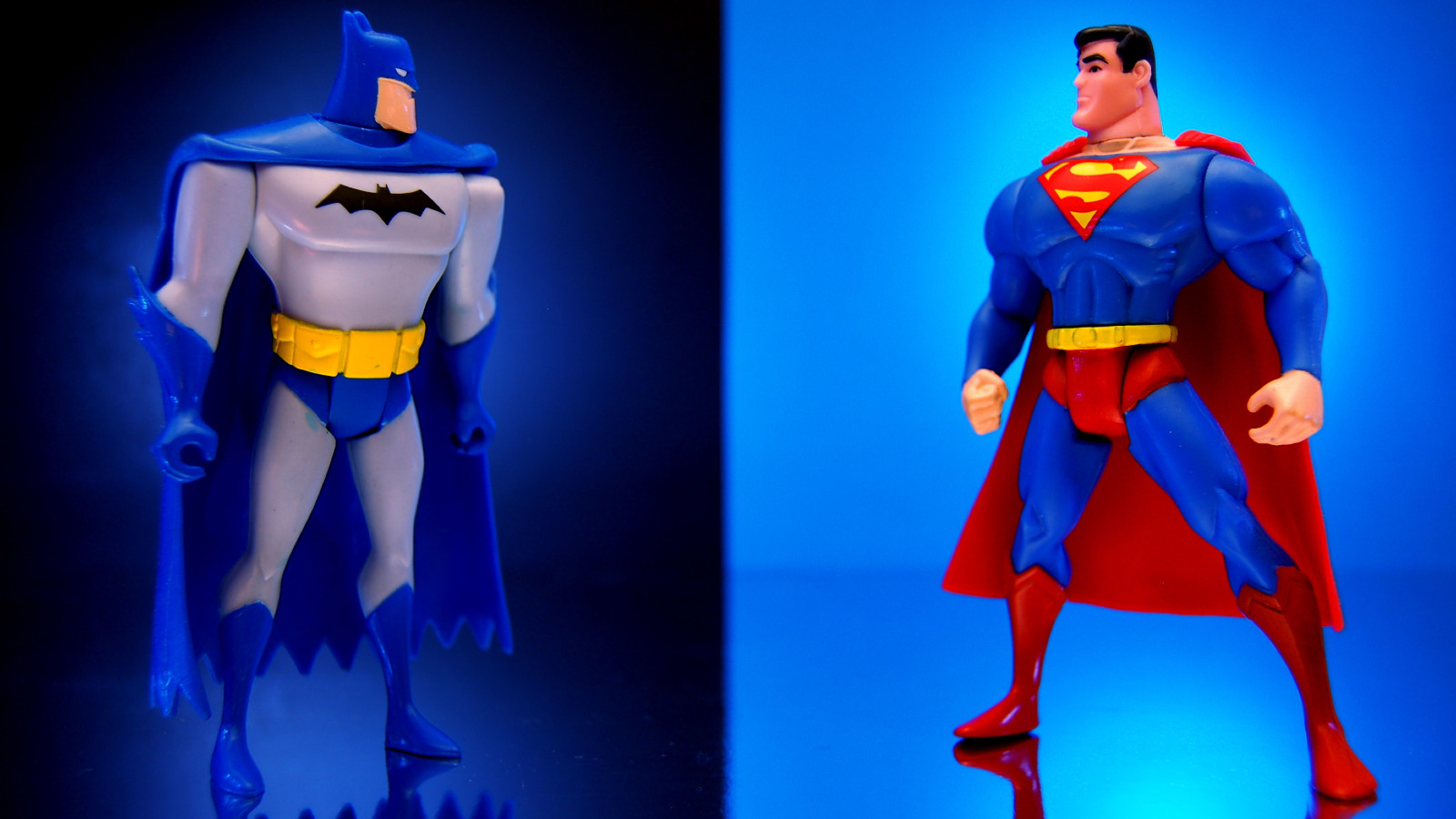 There’s been a lot of discussion lately over whether superhero comics should be “political” or depict social issues. Some have criticized superheroes (or their writers) as “social justice warriors” when stories center around current issues. Others don’t want to see “politically correct” material (multiculturalism, LGBTQ characters, etc.) in their superhero stories.

These people seem to forget that superheroes are all about “social justice”; they’re not just the super-powered version of a gang fight with villains. Superheroes’ core function is to improve the lives of ordinary people the best way they can. Granted, that does involve punching evil bald geniuses, evil clowns, and evil women dressed as cheetahs. However, it also has often involved trying to grapple with real-world problems, and those include things such as racism, sexism, and homophobia.

There are also real-world cultural and demographic changes; a lot’s changed since superheroes first appeared in the late 1930s. I’ve outlined such in my post about what a Justice League of America that actually resembles America should look like.

Superman advocates for refugees and immigrants

1959-60 saw the United Nations-led “World Refugee Year,” a campaign to draw attention to and help the plight of refugees. As such, DC ran in its comics a one-page public service announcement (PSA) featuring Superman. In it, the Man of Steel explains to a pair of boys about the plight of refugees, and why we should try to accommodate them.

More recently, in “Action Comics” #987 (from 2017), Superman saves a group of immigrants from an angry armed man, who blames them for losing his factory job. This got backlash from some, including Fox News. Of course, Superman himself is not just an immigrant, but also a refugee. The same goes for his cousin, Supergirl.

Superman and Batman speak out against racism

Superheroes have spoken out against discrimination for decades. One example is a pair of PSAs from comics’ Golden Age. A 1949 PSA features Batman urging a group of kids to treat all races respectfully, and to ignore “crackpots” who feel otherwise.

A 1950 PSA (based on a 1949 black-and-white schoolbook cover) features Superman urging us not to accept racial or religious discrimination, as that’s “un-American.” This one made rounds on social media in the late 2010s, in light of anti-immigration, anti-Muslim, and racist rhetoric and policies from the Trump administration.

A few years before the above PSAs, the 1940s Superman radio program had the Man of Steel face off against a thinly-veiled version of the Ku Klux Klan, highlighting elements the real organization at the time used. More recently, the radio show story was adapted into the 2019 graphic novel “Superman Smashes the Klan.”

A villain seen in “Klan,” the kryptonite-powered Nazi known as Atom Man, also came from the radio show, but has already been used in the regular DC comics’ continuity. “World’s Finest” #271 from 1981 features Atom Man fighting Superman and Batman. Of course, superheroes fighting Nazis is quite common (more on that below).

Wonder Woman’s long been a symbol of feminism in both superhero comics and popular culture in general. One example is her appearance on the cover of the very first issue of “Ms.” magazine in January 1972.

The Amazing Amazon’s appeared since on a few anniversary covers, including the 40th-anniversary issue in 2012.

One memorable PSA comic is a 1982 one-shot published by Marvel, featuring Spider-Man, Luke Cage, and Storm. The three heroes thwart a villain who’s trying to hook teens on cigarettes. The comic was republished in 1998 (with subsequent reprints in 2000, 2001, 2002, and 2005), with the cover updated to feature Luke Cage and Storm’s then-current costumes.

On a personal level, it’s one of the first comic books I can recall reading as a kid. It’s also probably my first exposure to Storm and Luke Cage.

It goes without saying that World War II’s boom in superheroes saw many of them fighting Hitler and Nazis. Even today, superheroes occasionally find themselves forced to fight Nazis (via time travel, suspended animation, modern-day neo-Nazis, etc.).

There’s been debate over whether or not it’s right to punch neo-Nazis. However, punching Nazis is always shown in superhero comics as the right thing to do. Comic Book Resources has a list of 15 instances of such in superhero comics, by everyone from the Teenage Mutant Ninja Turtles to Wonder Woman.

Related to such, the most famous Captain America cover’s his very first appearance, where he’s punching out Hitler. “Captain America Comics” #1 is cover-dated March 1941, some months before the United States entered the war.