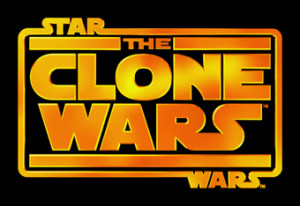 This comes as a surprising move. For one thing, there’s the vertical integrated nature of modern media conglomerates only airing programs on channels they directly own, which is one cause of TV being as bland as it is these days. Also, outside of shows filling the “E/I” requirement, the only cartoons on broadcast TV these days (excluding digital TV subchannel networks like Antenna TV or MeTV airing old Filmation cartoons like “Archie”) are shows aimed solely or primarily at adults, such as “South Park” (with heavy editing) or the various Fox cartoons (“The Simpsons,” “Family Guy,” etc.).

One caveat is that the timeslot for “Clone Wars” leaves something to be desired. In my area, it’ll be airing two episodes from 1-2 AM on early Sunday morning starting September 16 (on WMLW-TV). Not exactly primetime (or anyone-but-night-owls) viewing.

While I doubt this means a full-scale revival of broadcast TV syndication (especially for animation), I suppose I still have a slight lingering hope broadcast TV stations remember they’re competing with, well, tons of other media outlets (cable, the Internet, etc.), and air something other than talk shows and infomercials in syndication timeslots.