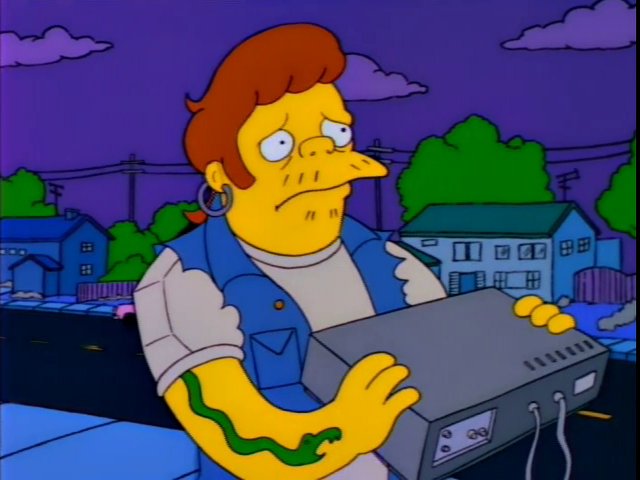 After all these decades, Sony’s finally ending sales of Betamax videotapes, with the final tapes going on sale in March 2016.

Beta first came to market in the US way back in November 1975 (40 years ago this month); it had first appeared in Japan that June. While Beta was technologically superior to VHS, it couldn’t hold as much tape (and thus not as long a video) as VHS, and soon became a dead home video format. It also became an early example that the average consumer (versus enthusiasts) is usually more concerned about technology’s cost and/or convenience versus quality. See: Mac vs. Windows, Linux vs. Mac/Windows, MP3 vs. CD/lossless audio files, etc.

Despite losing to VHS in homes, Sony still sold Beta video technology for years to TV stations, until they switched away to other formats. As for recorders, Sony stopped making those in 2002.

While the much-belated death of Beta is interesting, it’s also a reminder to make sure your important media and computer files aren’t stuck in formats that have declined in popularity, are in a closed/proprietary format, or may become obsolete in the future. If so, you may want to consider converting your media or files to a more popular, open, or future-proof format. While open standards have reduced the risk of not being able to read or open a file in the future, it’s better to not take the chance.