Archie’s Sabrina the Teenage Witch, these days their most successful character as far as adaptions into non-comics media are concerned (unless you count Sonic the Hedgehog via being a licensed comic), is getting another animated series in 2012, this time in the now-ubiquitous (unfortunately) format of CGI, as reported by Comics Alliance:

The description of the new series in the article (and the revamped look for Sabrina) makes it look like there’ll be more emphasis on adventure than the previous late 90s/early 2000s Sabrina cartoon (or Ms. Spellman’s 70s Filmation-animated series). Maybe it could take a few cues from the manga-style Archie comic from a few years ago?

I assume the new series will be influenced by the general house style of its animation studio, which is one MoonScoop Group, a French animation studio whose biggest hit shows are “Code Lyoko” and “Hero 108,” adventure series. They also produced “Casper’s Scare School,” starring Casper the Friendly Ghost; this series (also in CGI) sees Casper attending a school for monsters. In the US, Cartoon Network usually airs “Scare School” during October for Halloween. Thus, I’m guessing plenty of adventure will be in store for Sabrina, though I’m less certain on the animation style (at least for how Salem looks in that picture) or how it’ll treat Harvey and Sabrina’s aunts. 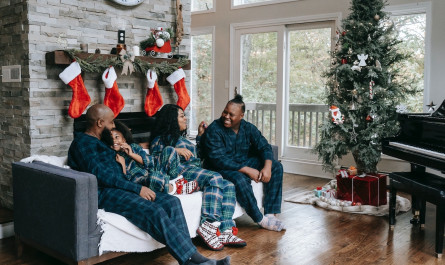