This week’s minorities in cartoons entry is Wade, a supporting character on the 2002-2007 Disney Channel series “Kim Possible.”

Like fellow kid cartoon characters Cameron, A.J., and Oliver Wendell Jones, Wade‘s a super-intelligent child genius—by the age of 10, he’d already finished college. As a genius inventor, Wade’s invents and manages many of the gadgets that Kim uses on her adventures, including her “Kimmunicator” communicator device. (The series, of course, came and went just before smartphones took off.)

Despite his sheer genius, Wade’s also quite introverted. He prefers to spend nearly all of his time holed up in his bedroom (which also doubles as his command center), to his mother’s annoyance. Wade’s behavior is so ingrained that when Wade (late in the series’ run) does finally appear in person in front of Kim and Ron, the two are surprised. Another episode sees his mother (unsuccessfully) try to break Wade of his habits by taking him on vacation to an island where technology’s forbidden.

The made-for-TV movie “A Sitch In Time” shows Wade as a muscular adult. He’s fighting to overthrow the alternate-future world from Shego’s rule. Said future’s undone by the end of the film, of course.

In “A Sitch In Time,” the late actor Michael Clarke Duncan voiced the adult Wade. 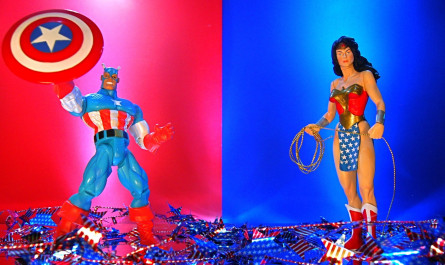 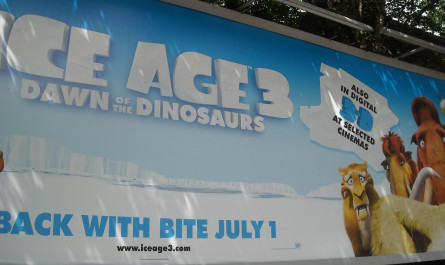