This week’s minorities in cartoons entry is “Super Why!,” a PBS animated series. “Super Why!” debuted in 2007.

In the vein of “Blue’s Clues,” “Dora the Explorer” and “Go, Diego, Go,” “Super Why!” is one of those “interactive” shows. That is, when a character asks the child viewer a question, the viewer’s expected to answer along at home.

The show‘s heroes are fairy tale characters living in the literary realm of “Storybrook Village.” Each episode has a similar plot. The protagonists face a particular problem—say, a missing comic book, or going trick-or-treating on Halloween for the first time. To resolve it, the characters turn into superheroes (collectively dubbed the “Super Readers”), and take off for a particular fairy tale. Said fairy tale’s accessed via entering a book, a la the old “Gumby” cartoon. The Super Readers use various literary skills to help the story’s characters solve a problem, and then head home. The Super Readers use the story’s resolution/lessons learned in the story to resolve their own problem.

Besides fairy tales, the stories the Super Readers visit include ones about: holidays (Halloween, Hanukkah, Christmas, etc.); superheroes; westerns; science fiction; and others.

The “Super Readers” consist of:

The show also airs outside the United States, including Canada’s CBC network. From what I can tell, the Canadian airings stick exclusively with American word spellings and pronunciations. Compare that with fellow PBS series “Daniel Tiger’s Neighborhood,” which in Canada airs as “Daniel Tiger’s Neighbourhood” (with an appropriately-spelled logo). 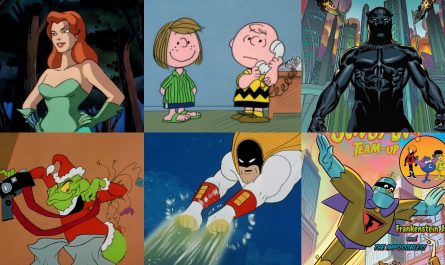 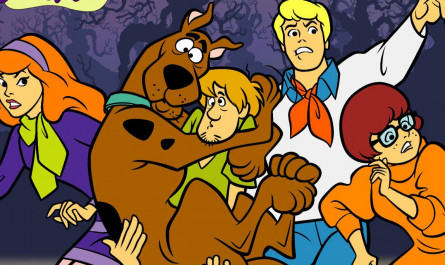 One thought on “Minorities in cartoons: “Super Why!””