This comes as good news for LinkedIn, as there’s been some uncertainty about its future. LinkedIn’s been trying various tactics to make its site more of a destination than just when someone’s job-hunting, or as a digital address book. However, the main reactions I’ve seen online toward LinkedIn are just that. It’s a means to an end for job-hunting, but people otherwise are either annoyed at getting tons of unwanted LinkedIn email, insist “LinkedIn isn’t a thing,” or otherwise don’t feel it’s helped them find work. A columnist for Australia’s Sydney Morning Herald newspaper summed all of these points up, in an amusingly sarcastic manner.

In my case, I’ve used LinkedIn, and still have an account there. However, beyond a place to enter a few connections I’ve made (via networking events or previous jobs), I’ve yet to get any employment via the site.

So far, there’s a lot of speculation on what Microsoft plans to do with their new social network. The main assumption is Microsoft will try to integrate their core business (selling business/office software services) into LinkedIn. Ideas include Outlook being integrated into LinkedIn, promoting sales of Office to companies through the network, and making use of the social network’s wealth of user data. 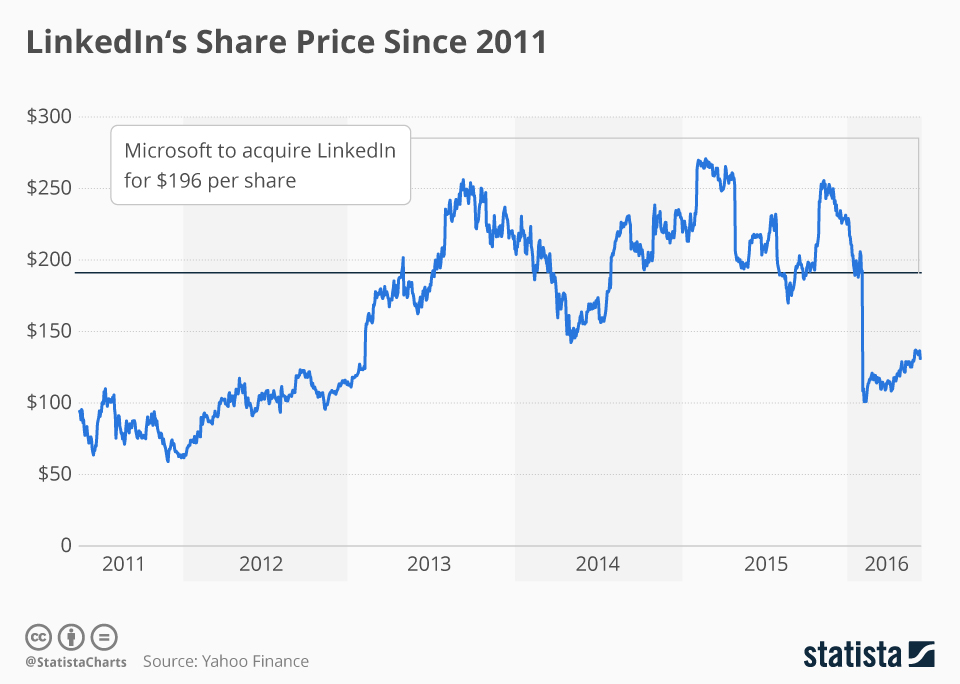 On a positive note, Microsoft’s under a new CEO (Satya Nadella), who since assuming control in 2014 seems to be trying newer ideas. This has included embracing Linux, as well as an increased emphasis on cloud services. Also, LinkedIn might be able to ease up on some of its more obnoxious practices, with financial pressures easing up a bit. Finally, given the social network’s marginal popularity, I doubt the Redmond software giant could make things any worse.

Do any of you use LinkedIn? Have you ever gotten a job from the service?