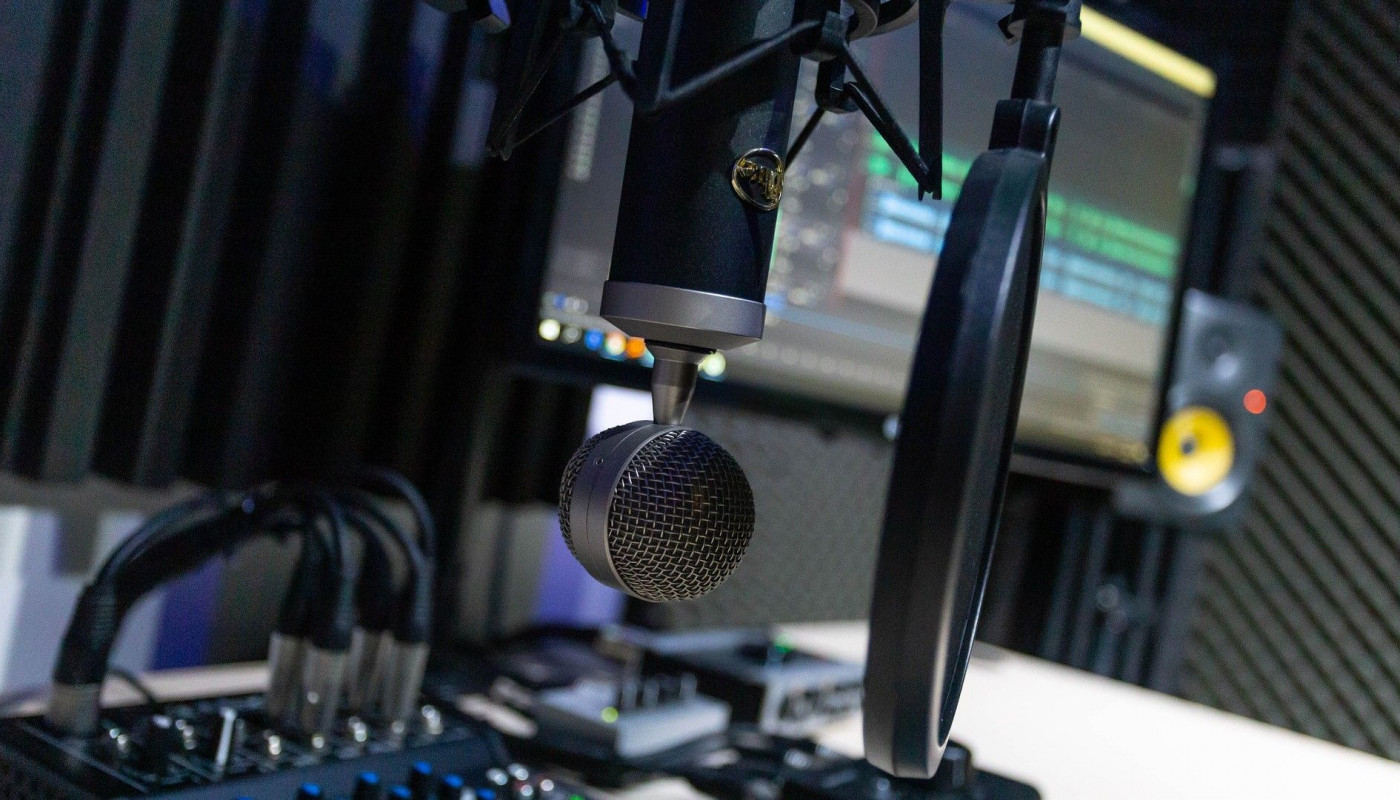 Recently, news came that a new Black-oriented podcast network is being launched by two big names: Charlamagne tha God and iHeartMedia. The network, “the Black Effect Podcast Network,” is meant to showcase Black-created and -oriented podcasts.

The Black Effect Podcast Network is slated to debut this fall with 18 podcasts on iHeartRadio and other podcast platforms, curated by Charlamagne. According to iHeartMedia, the venture is positioned to become the world’s largest podcast publisher dedicated to Black listeners and voices in Black culture.

Under the deal, Charlamagne’s popular nationally syndicated radio show, “The Breakfast Club,” will bring its replay podcast to the Black Effect Podcast Network as its flagship show effective immediately. The show, which averages over 4.5 million weekly listeners, is syndicated by iHeartMedia’s Premiere Networks.

Other creators in the Black Effect Podcast Network will include comedian-actress Jess Hilarious, social justice activist Tamika Mallory, and attorney and TV host Eboni K. Williams. Charlamagne and iHeartMedia also have agreements to bring other podcasts to the Black Effect Network, including “All The Smoke,” “Drink Champs” and “The 85 South Show.”

Charlamagne tha God is (for the unfamiliar, including myself—I’d never heard of him until recently) a radio and TV show host, largely the former. He’s the host of a popular radio show named “The Breakfast Club,” which he apparently does in the “shock jock” radio tradition.

iHeartMedia, meanwhile, is the US’ biggest commercial radio station owner. Formerly known as “Clear Channel,” they became a giant in the 90s and 00s thanks to 90s-era broadcasting deregulation. As such, they’re a big reason US commercial radio these days is in its current state. That said, iHeartMedia is also (as of 2019) the biggest commercial podcast producer in the country. This new podcast network might be a good thing if it helps amplify Black voices, in spite of my concerns about their corporate parent.

For the record, iHeartMedia’s website already has a section devoted to Black podcasts.

From the titles, I’m not sure how interested I am in any of the announced podcasts. That said, they’re clearly aimed at a younger and, well, “hipper” audience than myself (whose radio listening is NPR these days). However, this seemed worth writing about, especially in a world where Joe Rogan‘s apparently considered the most popular podcast.

Some of my favorite podcasts created by Black people include the following:

Code Switch is an NPR podcast that focuses on American society’s treatment of minorities. Topics range from the ongoing Black Lives Matter protests to interracial friendships.

MEGASheen is a podcast by Viktor Kerney and Bussy Phillips. The podcast covers comics, superhero movies, sci-fi, etc. from the perspectives of two Black gay men. There are also occasional interviews with people of color comic/sci-fi/fantasy creators.

Revision Path is a podcast hosted by Maurice Cherry. The podcast features interviews with a variety of Black graphic designers, web developers, and other digital creators.