Super Bowl LI will take place on Sunday, February 5, in Houston. Fox will air the football championship game. This year’s match-up is between the Atlanta Falcons (whose sold Super Bowl appearance until now was in 1999) and the New England Patriots (who in the same time span have been to the Super Bowl six times before now).

Besides going back to Roman numerals (unlike last year‘s Super Bowl 50), this year also brings a return of the game to streaming. Fox Sports Go will stream the entire game through nearly any streaming device. This includes browsers, Rokus, Chromecasts, Apple TVs, Android tablets, and iPads. The only exceptions are smartphones, as streaming on those lies under an exclusive Verizon contract. Fox won’t require a cable subscription or any similar authentication to stream the game.

Along with the game, Fox will also stream all the national commercials. This year, local TV ads will also be inserted, via location-based detection of your local Fox affiliate. NBC did this for their streaming coverage of 2015’s game. Imagine it’s one way to give some attention (and advertising attention) back to local affiliates, who’re otherwise cut out of online streaming services.

Will you be tuning in for the game? Which team (if either) are you rooting for? 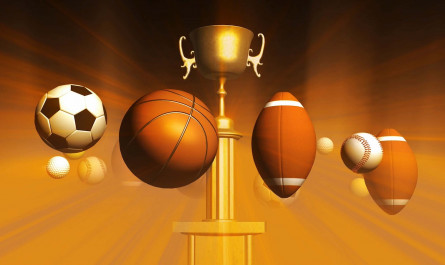