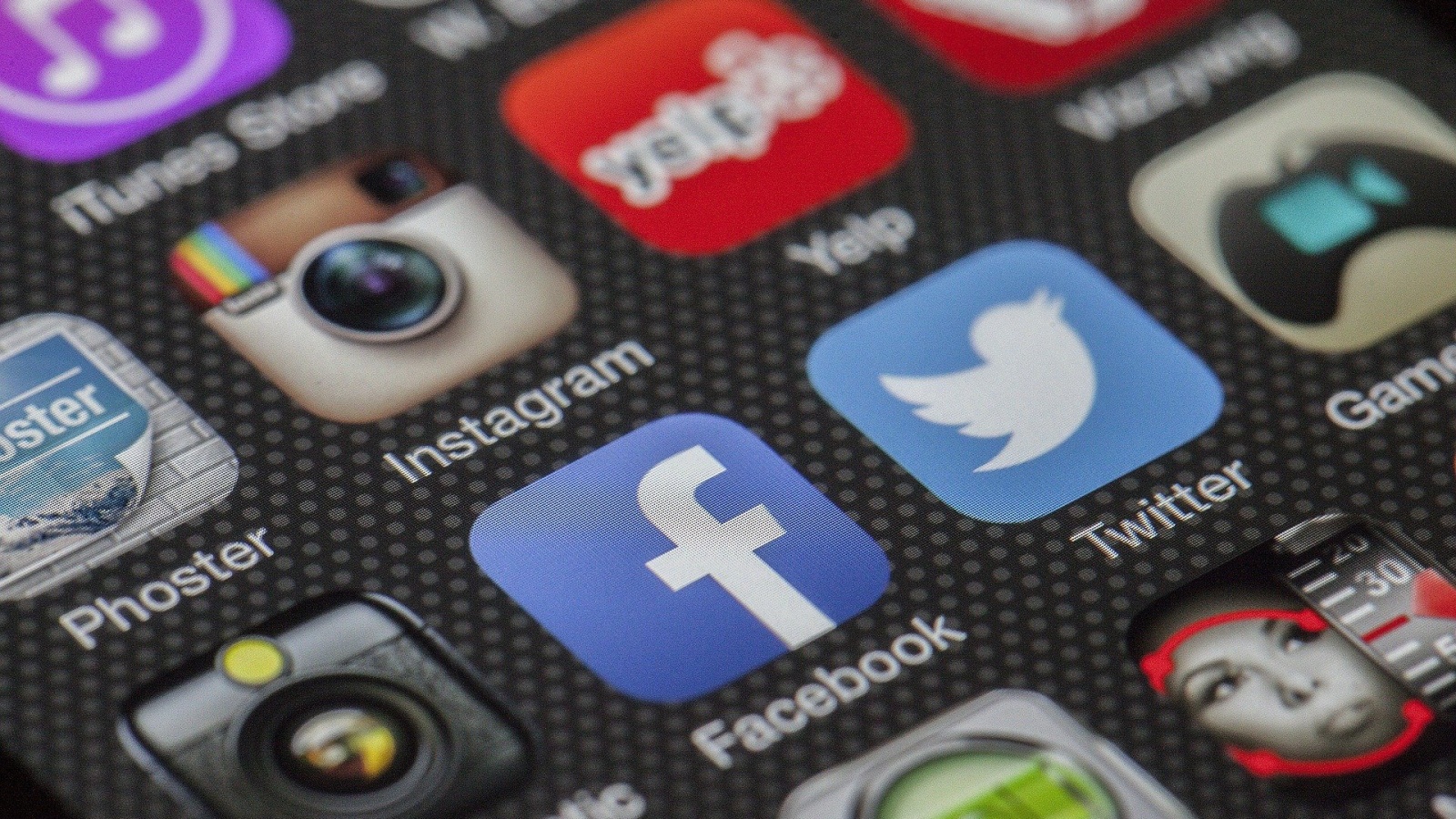 Just after the 2016 presidential election, I wrote a post on how to avoid misleading, or “fake,” news stories that might get shared on social media (i.e. Facebook and Twitter). Since then, we’ve seen mostly token or minimal efforts by Facebook and Twitter to combat social media misinformation, especially after backlash to Facebook’s Cambridge Analytica scandal and other stories.

Facebook CEO Mark Zuckerberg stated recently that the site will allow politicians to lie in ads on the platform. That hasn’t alleviated concerns there won’t be more done to combat misinformation, trolls, etc. on Facebook before the 2020 election. Also not helping is Facebook’s reliance on automated algorithms (which can amplify false information), meddling by Russia-backed groups, etc.

As such, I thought I’d update my old post on how to avoid misinformation (or “fake news”) on social media.

The NPR program “On the Media” a few years ago created an infographic of basic tips on dealing with misinformation:

As for debunking misinformation, there’s several sites that offer such features. The most famous of these is Snopes; while they debunk various urban legends as well, news is their main focus.

While Snopes gets my vote for the main fact checking site to follow, there’s a few other reputable ones that exist:

Although fact checking is helpful, one should also follow reputable news sources in the first place. While one can still follow the political opinion magazines, websites, etc. of their choice, it’s still important to have a neutral/reputable news source.

I’d suggest one or more of the following; all have strong journalism reputations, and are present on the major social networks.

I also recommend not making cable or local TV news one’s primary or only news source; there’s better, and less problematic, options available. PBS’ NewsHour offers a TV newscast each evening, but without the tone of cable TV news outlets.

To summarize my misinformation on social media advice (fitting within the space of a tweet):

Overall, it’s clear that Facebook isn’t going to voluntarily shift gears much by the November 2020 elections. (Neither will we see a mass exodus from Facebook, barring some huge surprise.) Thus, it’s important for everyone to try to stay informed and avoid misinformation as much as possible. I just hope the above suggestions are of help to someone.