Home › Diverse Tech Geek blog › Google’s 2017 year in search: Hurricanes, “Get Out,” and the Nintendo Switch 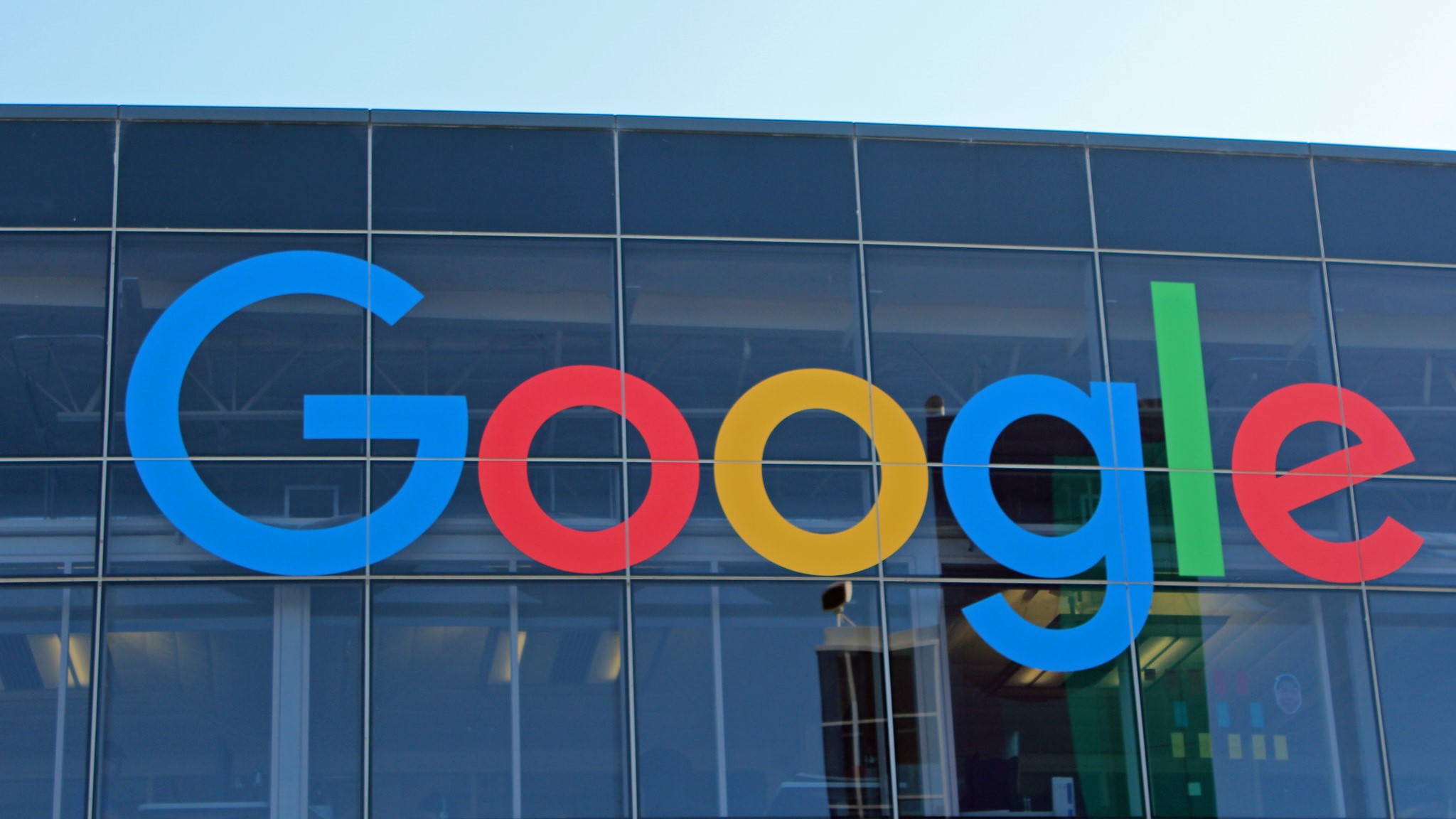 Once again, Google’s released its annual analysis of the year in search terms for 2017. Let’s look at what went on in the world’s most popular search engine last year.

The top search globally was Hurricane Irma, the powerful, record-setting storm that led to devastation in Puerto Rico and the US Virgin Islands.

After that came the iPhone 8 and iPhone X. Despite product fatigue by some, Apple’s newest iPhone models devices are still highly anticipated.

Fidget spinners also appeared in the global results, as the fad reached its peak.

Unless there’s something else, I suspect “3 Reasons Why” was supposed to be “13 Reasons Why,” a popular Netflix TV show.

On the “definitely not a thing in the US” list is the India National Cricket Team coming in tenth place. I couldn’t find a particular reason (a championship?).

Oddly, the solar eclipse only came in at #7, despite the massive hype surrounding it… and it didn’t make the global list at all. It’s narrowly eclipsed by an also-heavily-hyped boxing match, of all things.

Besides the new iPhones, the other big tech splash of 2017 was the massive popularity of the Nintendo Switch. That’s something the home of Mario and Luigi badly needed. That said, the Xbox One X also attracted a lot of attention. 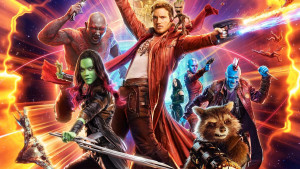 The most searched films in the US didn’t necessarily reflect their success critically (see: “Justice League”). I also wonder how Google concluded “It” was the most searched movie, given it’s a common word.

It’s nice to see that “Hidden Figures” and “Get Out” both made the top 10.

The top show on the list isn’t “Game of Thrones,” or the (oddly-missing) Netflix show “Stranger Things.” Instead, it’s “13 Reasons Why,” a Netflix series about a teen who commits suicide.

Also appearing on the list is “Riverdale,” which debuted this month last year, but turned out to become a big hit for the CW. As such, Archie’s commissioned a second live-action series featuring Sabrina the Teenage Witch, based on the “Chilling Adventures” horror comic. It’s set to appear at some point on Netflix.