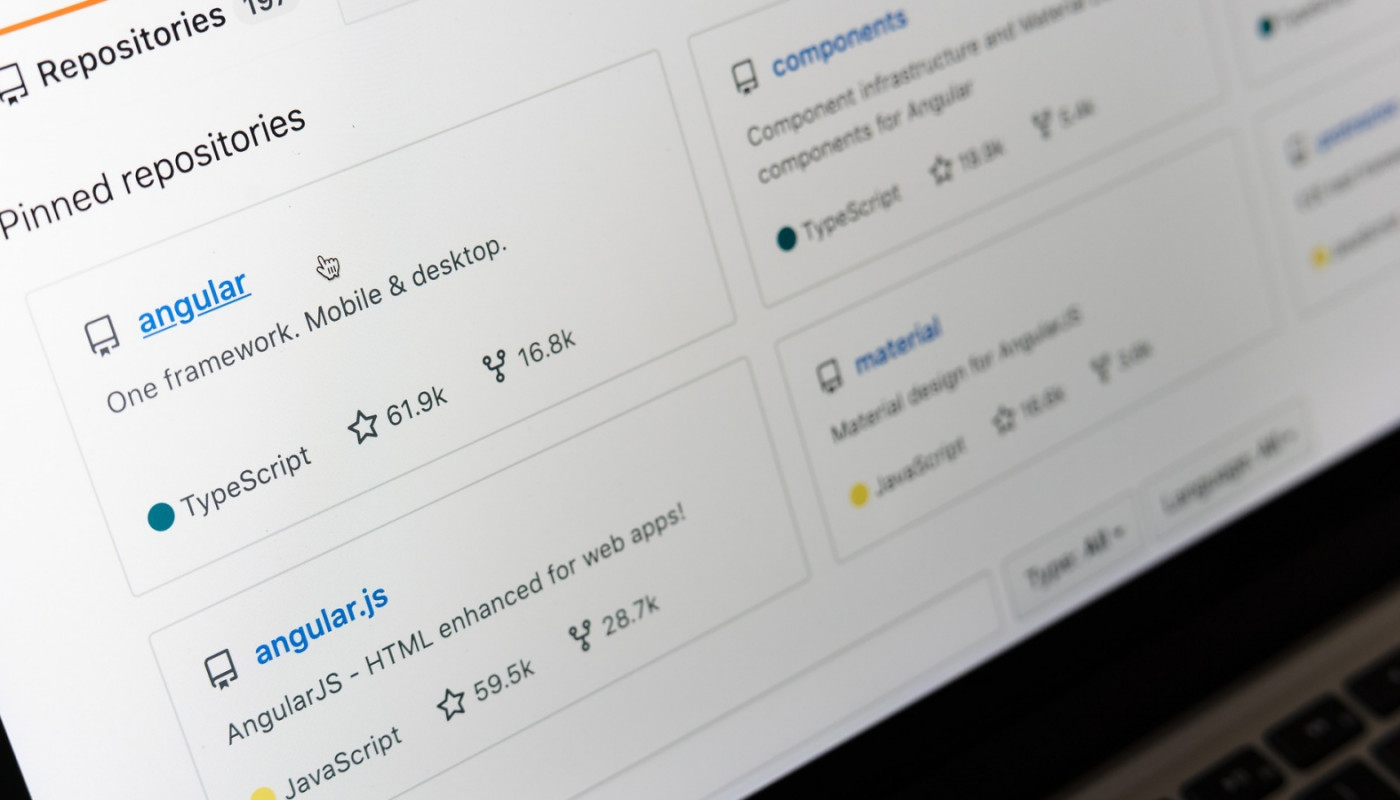 The fallout from the ongoing Black Lives Matter protests continue, as multiple sectors are finally taking a closer look at their own problematic elements they’ve ignored until now. Quaker Oats, for instance, has decided to take the Aunt Jemima pancake brand off the market due to, well, the brand ultimately being based on old stereotypes.

Similarly, the tech sector’s facing its own issues. This week, the Microsoft-owned software code repository GitHub has announced it’s working to remove the term “master” as the name of the default/primary software branch; they’ll be switching the default term to “main.”

This extends to other uses of “master,” particularly “master” and “slave” to refer to primary and secondary drives. (The preferred alternatives include, well, “primary” and “secondary.”) There’s also dropping “whitelist” and “blacklist” in favor of “allow list” and “deny/exclude list.”

Although the core Git project is still debating switching terminology, other software projects are already working on making changes. These include the curl download utility and the Chromium browser (the open source browser upon which Chrome and Edge are based). The latter suggests “allowlist” and “blocklist.”

This terminology discussion isn’t a new thing. Switching such terms have been requested by many people for quite a few years now. The BBC points out that back in 2003, a Los Angeles County employee filed a complaint about “master” and “slave” as terms used for hard drives.

Unsurprisingly, the usual online suspects (from a brief perusal of tech site comments sections, etc.) are upset about all this, dismissing it as “being PC.”

Such use of “black” and “white” also shows up in superhero comics. For example, DC Comics has (as part of a rainbow of multicolored Green Lantern variants introduced in the 2000s) “White Lanterns” and “Black Lanterns,” each using “white power rings” and “black power rings.” (One guess who the villains are.) And yes, DC does need to hire more African-American creators/management, thanks for asking.I admit I never thought of “blacklist” and “whitelist” as problematic, but I can see how. It might also be a sign of how ingrained the concepts “white = good, black = bad” are in culture, however. “Black hat” and “white hat,” terms originating in Westerns to reference bad guys and good guys, are also used in the tech industry regarding hackers.

On a related note, a few articles, such as Lifehacker, have also pointed out phrases like “gaming PC master race” (i.e., fans of gaming PCs versus consoles) sounds questionable.

“Master” and “slave” are tech sector terms I’ve always hated; I don’t see why they’re used when “primary” and “secondary” exist as less loaded words. It also shows a need for more African-Americans involved in the tech sector, including software development. Hopefully, ongoing events also lead to some positive changes in the tech industry.

Image by Markus Winkler from Pixabay

Android O to be named “Oreo”