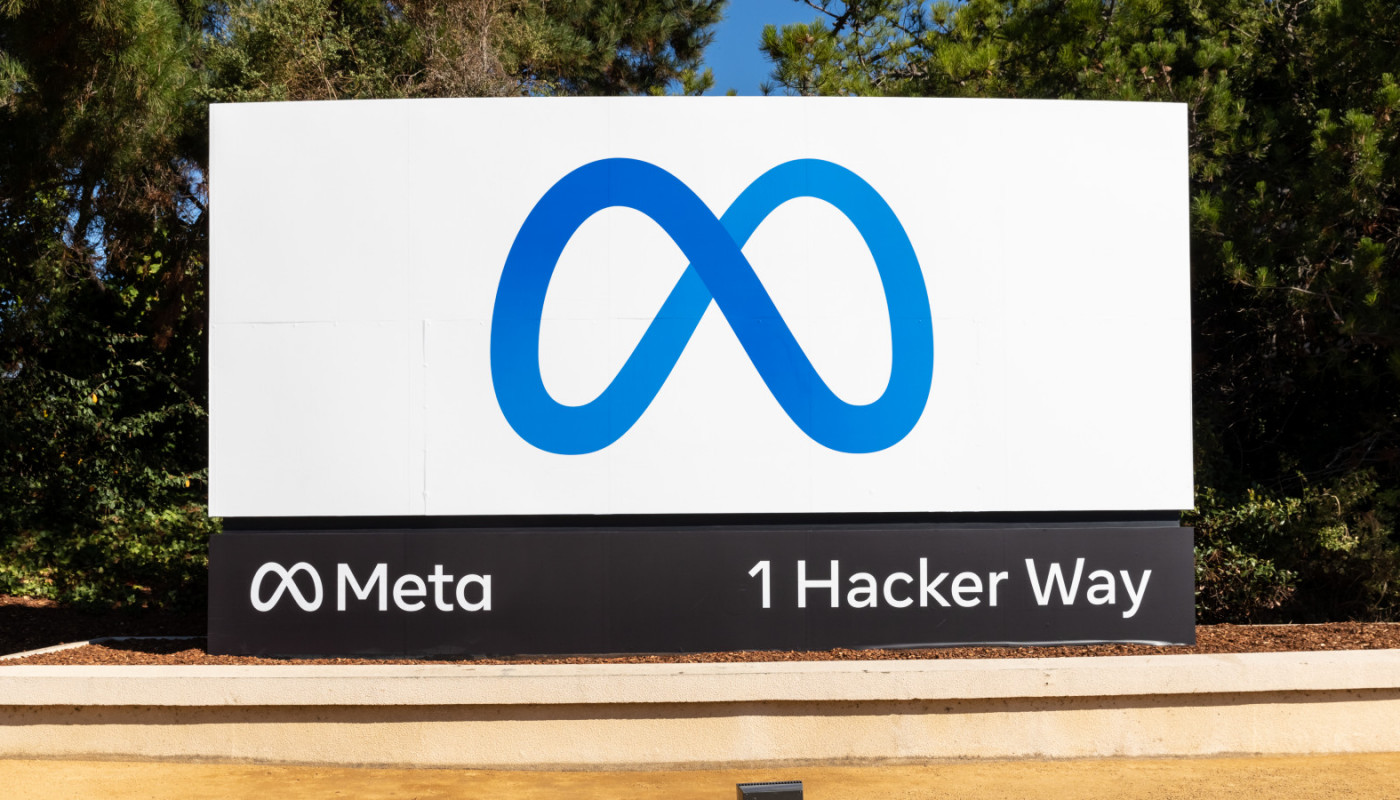 On Thursday, the CEO of Facebook, Mark Zuckerberg, announced that the social network is changing its parent company’s name to “Meta.” Zuckerberg notes the name change is meant to summarize the company’s new technology efforts, including expanding into the “metaverse.”

Below are my thoughts on all this.

The “metaverse” isn’t a multiverse, like Marvel and DC Comics’ parallel Earths. The term comes from Neal Stephenson’s 1992 sci-fi novel “Snow Crash,” about humans using computers to interact in a virtual reality-like space. Basically, it’s the premise of films such as “The Matrix” and “Ready Player One.”

Why the name change?

The name change applies to the parent company of Facebook (the social network). Meta will encompass Facebook, WhatsApp, Instagram, and Meta’s other technology efforts. It’s a similar move to Google’s rebranding of its parent company as “Alphabet” a few years ago. Facebook also wants to focus more on attracting a younger audience; one of its problems is teenagers and young adults increasingly view Facebook as something for their parents/older people. Finally, Facebook feels augmented/virtual reality technology, such as its Ocular VR headsets, is the future… and they want to make sure that said future happens within a Facebook-owned environment.

That said, there’s reasons the name change is getting met with skepticism. For starters, Facebook still faces numerous problems (which I’ve gone into before), and the name change doesn’t change any of that. If anything, it’s comparable to tobacco companies changing their names (Philip Morris changed its company’s name to “Altira”), or how frequently-criticized radio giant Clear Channel changed its name to “I Heart Radio.”

Additionally, the general public will still call Meta by their most famous product, “Facebook,” rather than the new name. They could’ve renamed themselves “Oprah Winfrey’s Spare Toaster” for all anyone cares, including various governments trying to reign in the social network.

Not helping is that the word “metaverse” is mostly associated with dystopian sci-fi stories (“The Matrix,” “Ready Player One,” and its original novel “Snow Crash”). The word is also confused/conflated with “multiverse,” which it’s not. That said, there are “evil”/dystopian parallel Earths in science fiction, such as “Star Trek”’s “mirror universe,” or DC Comics’ Earth-3.

How well is the rebranding effort going?

That said, Facebook’s actually rebranding itself properly, unlike how Google went about changing its name to Alphabet. Facebook made sure to secure the name “@Meta” on Twitter, which as of this writing has 13.6 million followers. (Meta shuttered their “@Facebook” Twitter account.) Facebook also secured a .com domain name for Meta, though it redirects to a subdomain on Facebook’s site. Finally, their new stock ticker name is “MVRS” (short for “metaverse”).

So far, reception to the new name online is mostly skeptical, for the reasons noted above.

For starters, there’s how the word “Meta” translates in some languages. A few people in Israel noted that in Hebrew, the name sounds similar to the word for “dead.”

Some on Twitter pointed out that tech companies have been hyping the promise of virtual reality for decades, but it’s tech that at best has niche or novelty uses. Basically, people don’t want to wear bulky headsets/goggles to enjoy media. Suspect it’s for similar reasons that the multiple attempts by Hollywood/the tech industry to make its cousin, 3D movies/TV, a thing also have repeatedly failed.

Finally there’s the general mocking and puns on the name “Meta.” USA Today mentioned some from Twitter; a few choice examples:

2 thoughts on “Into the metaverse: Facebook to change its parent company’s name to “Meta””