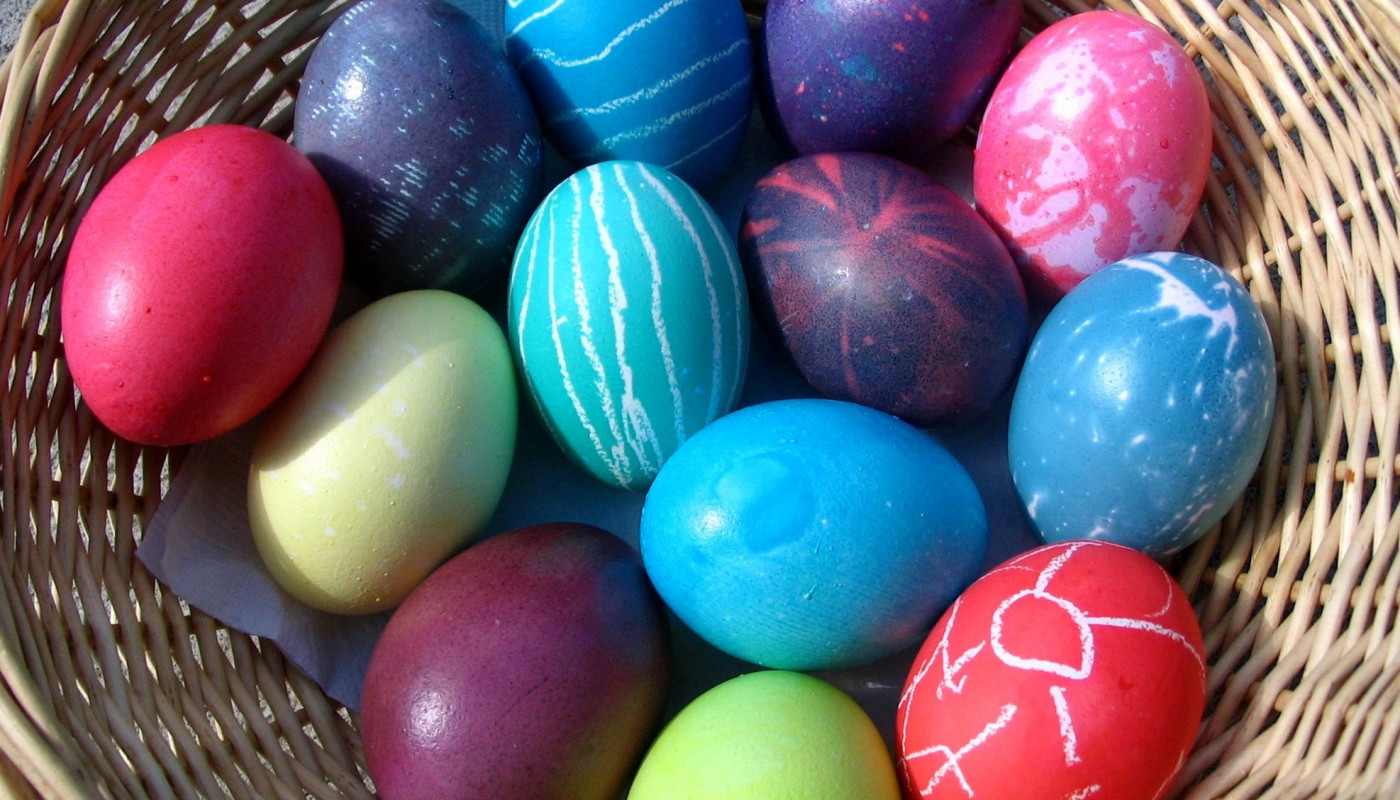 Easter tends to not receive as much attention in media as the other major Christian holiday, Christmas. Possible reasons: it’s harder to commercialize (outside candy, eggs, dinner items, and clothing), and few secular elements besides the Easter Bunny and springtime? Meanwhile, the Jewish holiday of Passover isn’t mentioned much in media, period.

Still, Easter and Passover do get some attention, including in animation, so I’ve highlighted noteworthy examples in cartoons below.

The 1974 “Peanuts” special is one of the better entries in the series. Favorite aspects for me include:

The special’s available on its own single-disc DVD release.

“It’s the Easter Beagle” is also available to stream through Apple TV+, thanks to the exclusive rights Apple obtained for the “Peanuts” specials.

The 1947 Bugs Bunny short “Easter Yeggs” sees Bugs help the Easter Bunny deliver his eggs. For some reason, he’s called the “Easter Rabbit” here; I’m guessing it’s for the sake of Elmer Fudd’s famous “wabbit” pronunciation. However, Bugs doesn’t know that the Easter Rabbit gets “some dumb bunny” to deliver his eggs for him each year.

For streaming services, the short’s available through Boomerang and HBO Max.

The 1971 Rankin-Bass special marks one of their few holiday special forays away from Christmas, as we see the eponymous song turned into a hour-long special. Here, Peter (voiced by Casey Kasem) is an irresponsible but ear nest young rabbit who, through said irresponsibility, risks losing his shot at being the new Easter bunny to the special’s villain, Irontail (voiced by Vincent Price). To rectify things, Peter’s forced to travel through time to other holidays to beat Irontail and win the right to be the Easter Bunny.

A fun special; Irontail certainly ranks up there with Rankin-Bass’ best Christmas-themed villains. Being Rankin-Bass, Santa puts in an appearance here for the Christmas portion, of course. The models for Santa and his reindeer seem to be the same ones from the then-recent “Santa Claus is Comin’ to Town” Christmas special.

A direct-to-DVD sequel (confusingly named “Here Comes Peter Cottontail: The Movie”) came out in 2006. Here, it’s Peter’s son, “Peter Cottontail Jr.,” who helps save the holiday from Irontail, who’s back for another go (this time with Jack Frost’s evil sister “Jackie Frost” in tow).

It’s also available on a 2019 Blu-ray release; however, reports are it’s a heavily edited version for some reason. Checking, Walmart’s site lists the Blu-ray version with a 43 minute run time, about 10 minutes shorter than it’s supposed to be.

As of this writing, there’s no sign of “Peter Cottontail” available on any streaming service that I can find.

The Easter Bunny Is Comin’ to Town

In 1977, Rankin-Bass made this stop-motion animated Easter special, just a year after producing a half-hour all-traditional-animated one (“The First Easter Rabbit”).

Fred Astaire’s mailman character from “Santa Claus is Comin’ to Town” returns, now performing mail delivery for the Easter Bunny. The special tells the origin of the Easter Bunny (unrelated to Peter Cottontail, apparently), and gives its own take on the origins of various secular Easter traditions.

An OK special, but it pales compared to Rankin-Bass’ own “Peter Cottontail.” It also recycles many elements from “Santa Claus is Comin’ to Town,” as well as (oddly) the children’s story “The Little Engine That Could.”

This special’s available on a single-disc DVD.

As of this writing, it’s not available on any streaming service.

A 1995 episode of the Nickelodeon series “Rugrats” sees Grandpa Boris (Didi’s father) and the babies stuck in the attic during a Passover Seder. To pass the time, Boris tells the babies the story of Moses; Tommy and the other babies imagine themselves in the story’s roles (Tommy as Moses, Angelica as the Pharaoh, etc.).

This episode became pretty popular, as one of the few depictions of Passover in mainstream children’s media. “A Rugrats Passover” was also nominated for an Emmy, but lost to the “Simpsons” episode “Lisa’s Wedding.”

The episode’s available on the “Rugrats” season 3 DVD release.

“A Rugrats Passover” is also available to stream through Hulu and Paramount+. 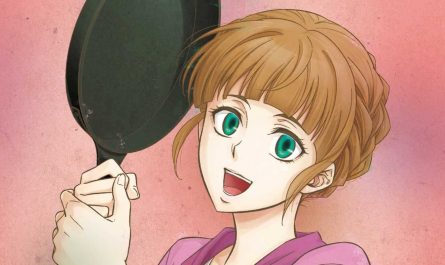