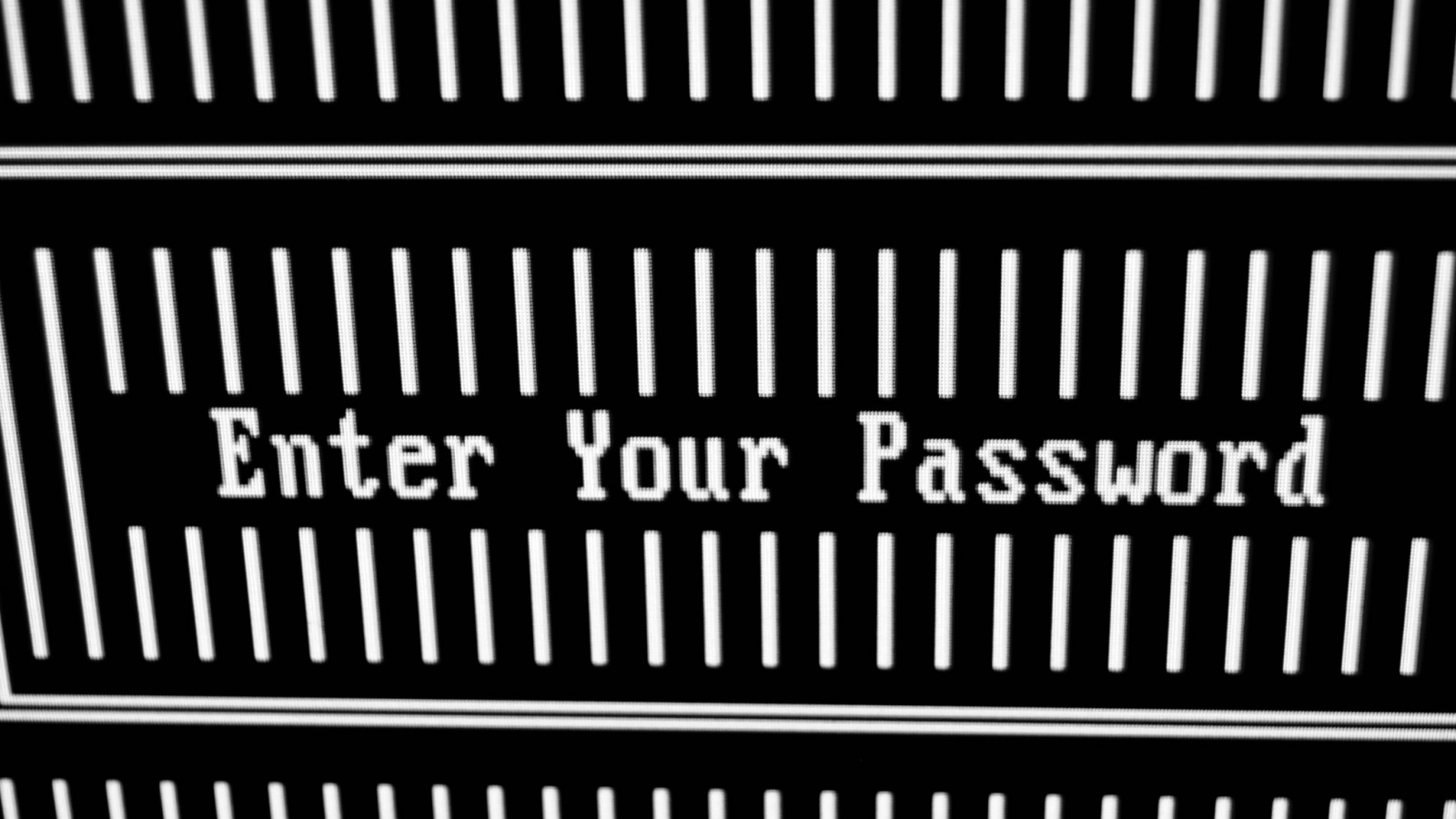 This year’s list has several new entries, including “sunshine,” “!@#$%^&*,” and “Donald.” I’ll imagine that final addition to the list is neither a coincidence (given current events) nor a reference to Duckburg’s most famous resident.

The worst passwords of 2018

The passwords above are, of course, awful, and shouldn’t be used by anyone. See also the awful “Star Wars” themed passwords from 2015, and the Batman/Superman ones from 2014.

In previous years, I would’ve also suggested using a social network like Facebook or Google+ as a sign-in option for other websites. However, I don’t recommend this anymore. Google+ is getting shut down, and Facebook has multiple issues with data privacy and security.

I’d advise using a password manager to create strong passwords, as well as store them. I like LastPass, though other popular choices include 1Password and KeePass.

The NIST and some others (including webcomic xkcd) suggest using passphrases instead of passwords. Passphrases are longer than passwords, and thus offer a bit more security.

Whether passphrases or passwords, some other advice includes: