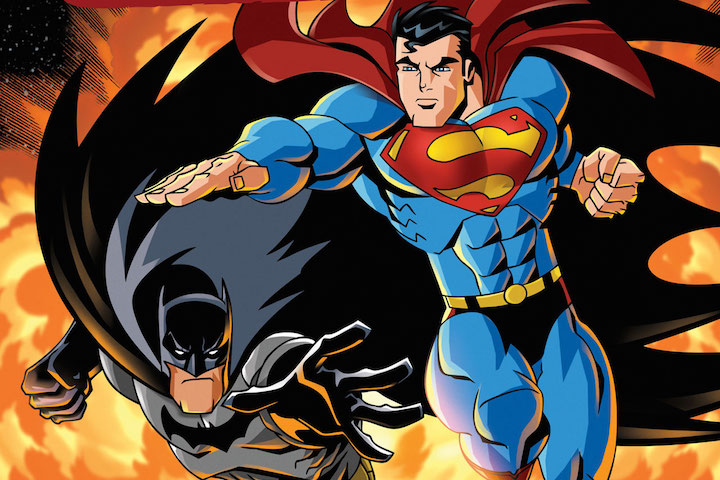 “Your two favorite heroes in one list of lousy passwords!”

Of course, as others have pointed out, it’d help if a lot of sites didn’t require us to create accounts just for a basic, one-time usage of something on that site. (There’s a reason Facebook, Google+ and Twitter logins are popular.)

Anyway, here’s the list of the 25 most common/worst passwords, and how they compare to last year: