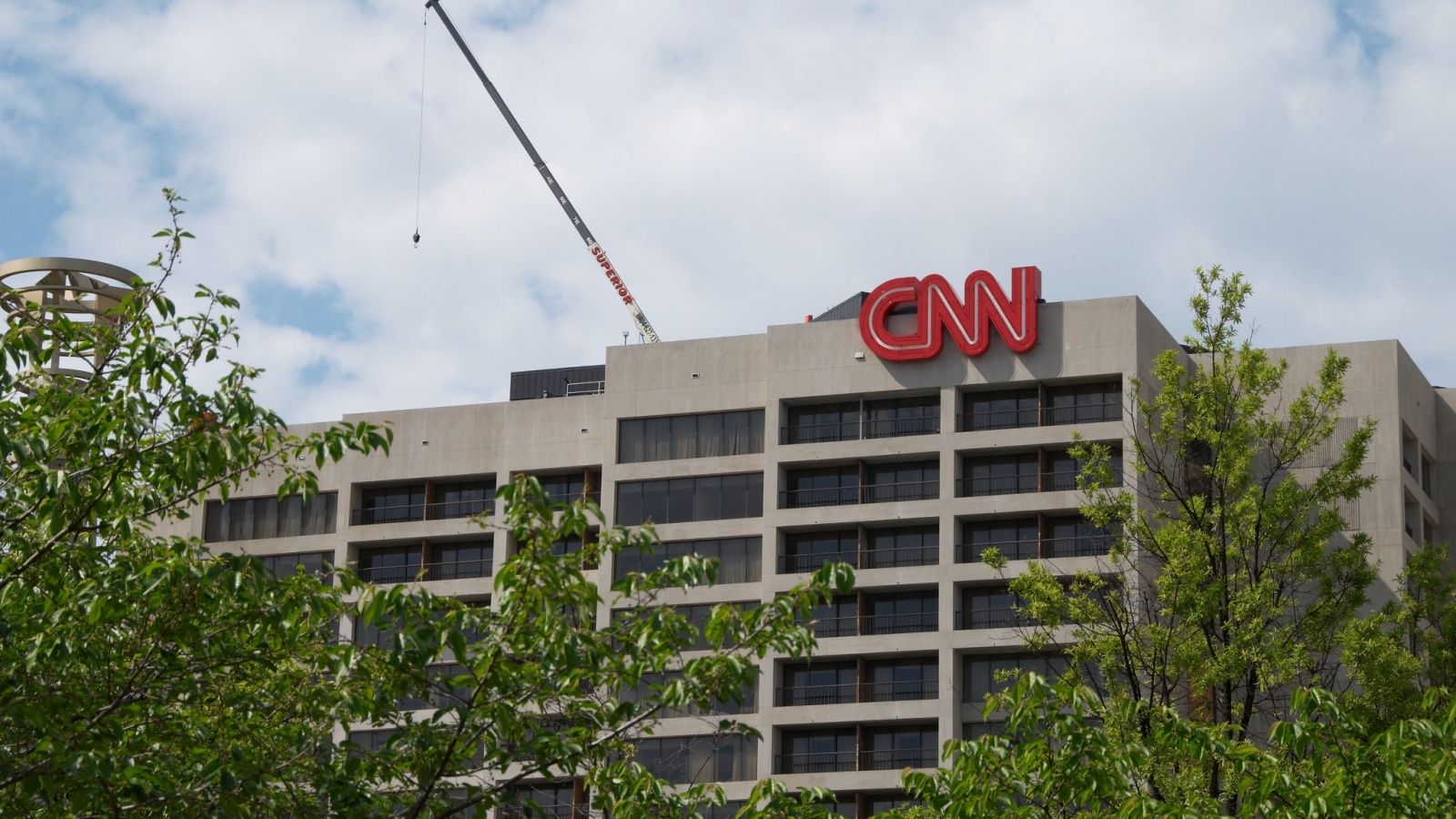 Recently, an African-American host of an MSNBC show, Melissa Harris-Perry, left the network. Harris-Perry stated that her air time had been increasingly scaled back, and that the network wasn’t giving enough support for her show or minority visibility. Harris-Perry also gave another interview discussing all of this on a BuzzFeed podcast.

Some like Salon have accused MSNBC of being too focused lately on losing its left-leaning tone in favor of a more moderate-appealing, ratings-grabbing approach (and trying to grab some of the viewers of ratings giant Fox News). If so, this could be one factor in MSNBC’s treatment of Harris-Perry. However, regardless of leanings, cable TV news channels across the board have major issues regarding a lack of diversity on their news staff.

Media Matters, a left-leaning media watchdog website, has some statistics about the diversity levels (as of 2013) for each major network. All statistics are from the month of April 2013.

Although women make up half the population, they’re definitely underrepresented as guests on cable TV news programs:

While some would expect Fox News to do the worst (being, well, Fox), it turns out to be CNN.

MSNBC comes the closest to reflecting the US population as a whole, but all three cable TV news networks are pretty unrepresentative.