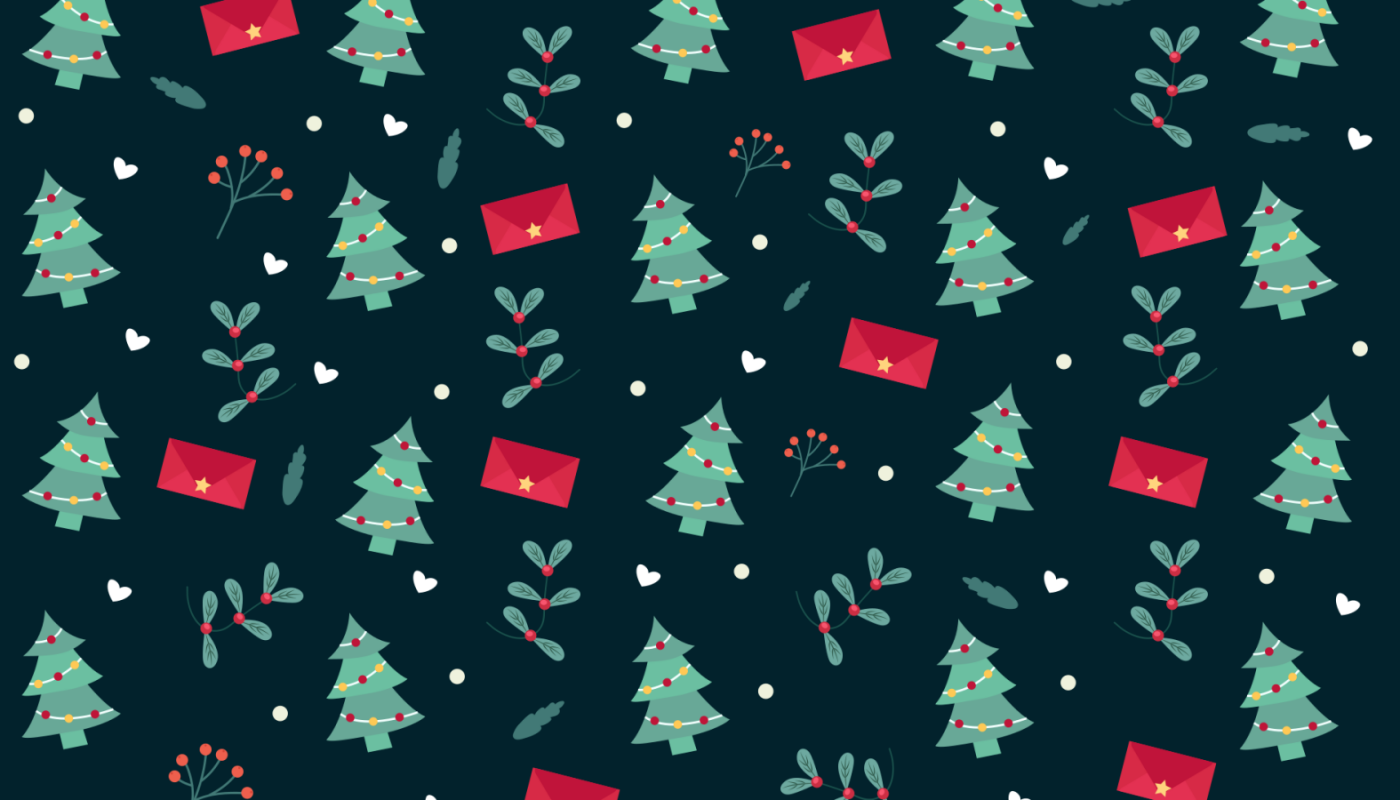 “Twas the Night Before Christmas” is a 1974 Rankin-Bass Christmas special. It’s based on the 1823 poem “A Visit From St. Nicholas,” which established the first modern conceptions of Santa Claus.

In the half-hour special, a turn-of-the-20th-century town finds itself off of Santa’s visitation list after an anonymous letter appears in the local paper calling him a “fraudulent myth,” among other things. One of the protagonists, a clockmaker, gets the idea of building a giant town clock that’ll play a children’s Christmas song to regain Santa’s favor. There’s also the other protagonist, the head of a family of mice that live in the clockmaker’s house, finding out who wrote the letter (his brainy, skeptical son).

The original poem’s recited (as expected), plus several additional songs.

While it’s not as good as the Rudolph or Frosty specials, this was an OK half-hour special.

“Twas the Night Before Christmas” airs during the holidays on AMC; it’s also available to stream on AMC+.

This special has been on multiple DVD releases, including a stand-alone single-disc DVD release. 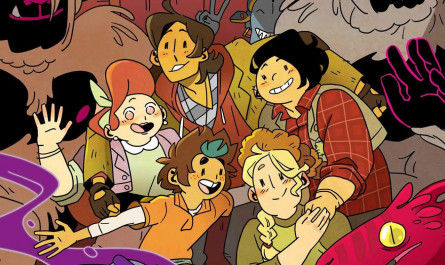