I hope everyone (who celebrates Christmas that is, whether for secular reasons—like I do—or religious reasons) is enjoying the holiday today. I pre-wrote this post ahead of time to try out the publish-on-a-preset-date feature and give *some* new content while I’m out of town visiting family. (And yes, only another week of these “2010: The Year We Make Contact” puns to go!).

The comic cover above is from “Adventure Comics” #113, which hit newsstands in December 1946 (just in time for Christmas). Yes, the Superboy story inside also deals with holiday themes—the Boy of Steel helps someone who’s played Santa Claus in Smallville for the past 32 years make it to a 33rd year in a row (despite his wife’s illness). It’s also the December cover on my 2010 DC Comics calendar (the caption notes “who needs a sleigh and eight tiny reindeer when you’ve got Superboy to do the job?”). Superboy began his run in “Adventure Comics” in 1946 (moving from his original title of “More Fun Comics”), where he stayed as the lead feature for decades (until losing it to his own spin-off, the Legion of Super-Heroes).

These days, Christmas themes on superhero comic covers are sometimes still used (despite superhero books these days being as humorless as a Fox News commenter at a Bernie Sanders rally), with DC/Marvel usually publishing some sort of Christmas special, consisting of either new stories or reprints of classic material. 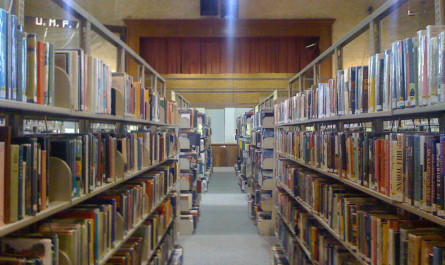 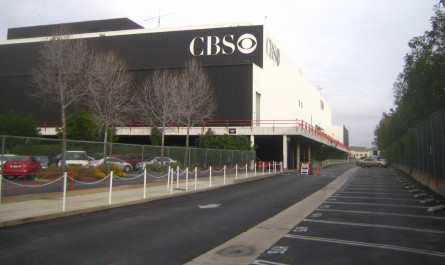 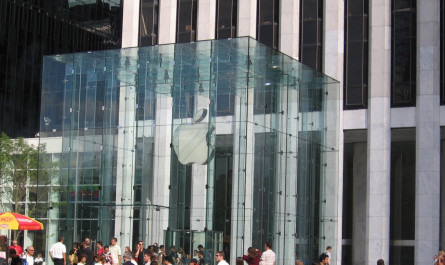