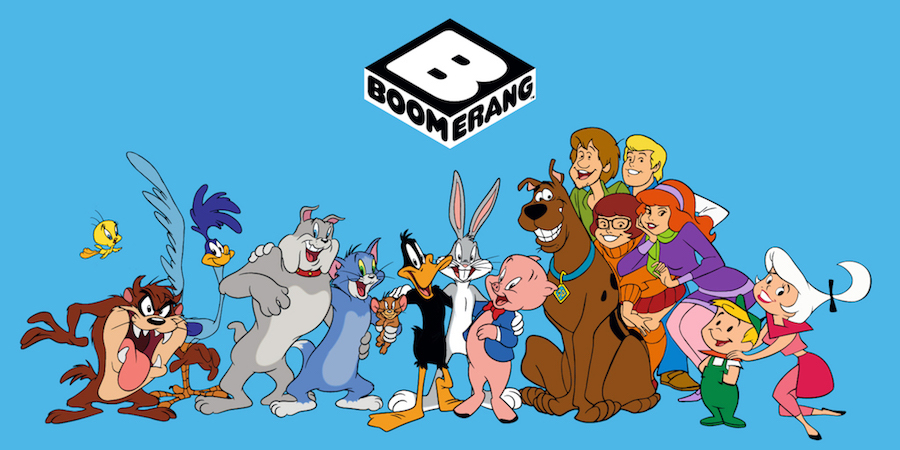 A year ago, Turner and Warner Bros. announced that they were launching a new streaming service for Boomerang, the sister channel to Cartoon Network that specializes in airing older material (the Hanna-Barbera library, “Tom and Jerry,” older Cartoon Network shows, and Looney Tunes). The streaming service was designed as one way to boost Boomerang’s visibility as an outlet, as well as get in on the streaming craze.

It’s a good thing that Boomerang’s considered a successful effort. But how does it compare to its cable TV channel counterpart, as well as rival animation-related cable channels?

IndieWire reported on the viewership for various cable channels in 2017, as well as how much it’s grown or shrunk from 2016. Looking at the animation-related channels:

Yikes. Nick’s flat, and both Cartoon Network and Disney Channel are down. Boomerang, meanwhile, is down by 26%, which is pointed out in the IndieWire article itself. If all of these figures are accurate, apparently Boomerang now has more paying subscribers than numbers of viewers tuning in through cable. Again, Boomerang isn’t really carried by Comcast, which hurts its penetration levels.

While there’s nothing mentioned in the article on why the ratings are down across the board, I’m assuming the ongoing switch to streaming is to blame, at least in part. In Sprout/Universal Kids’ case, I wonder if the less-familiar name didn’t help with the network’s changeover.