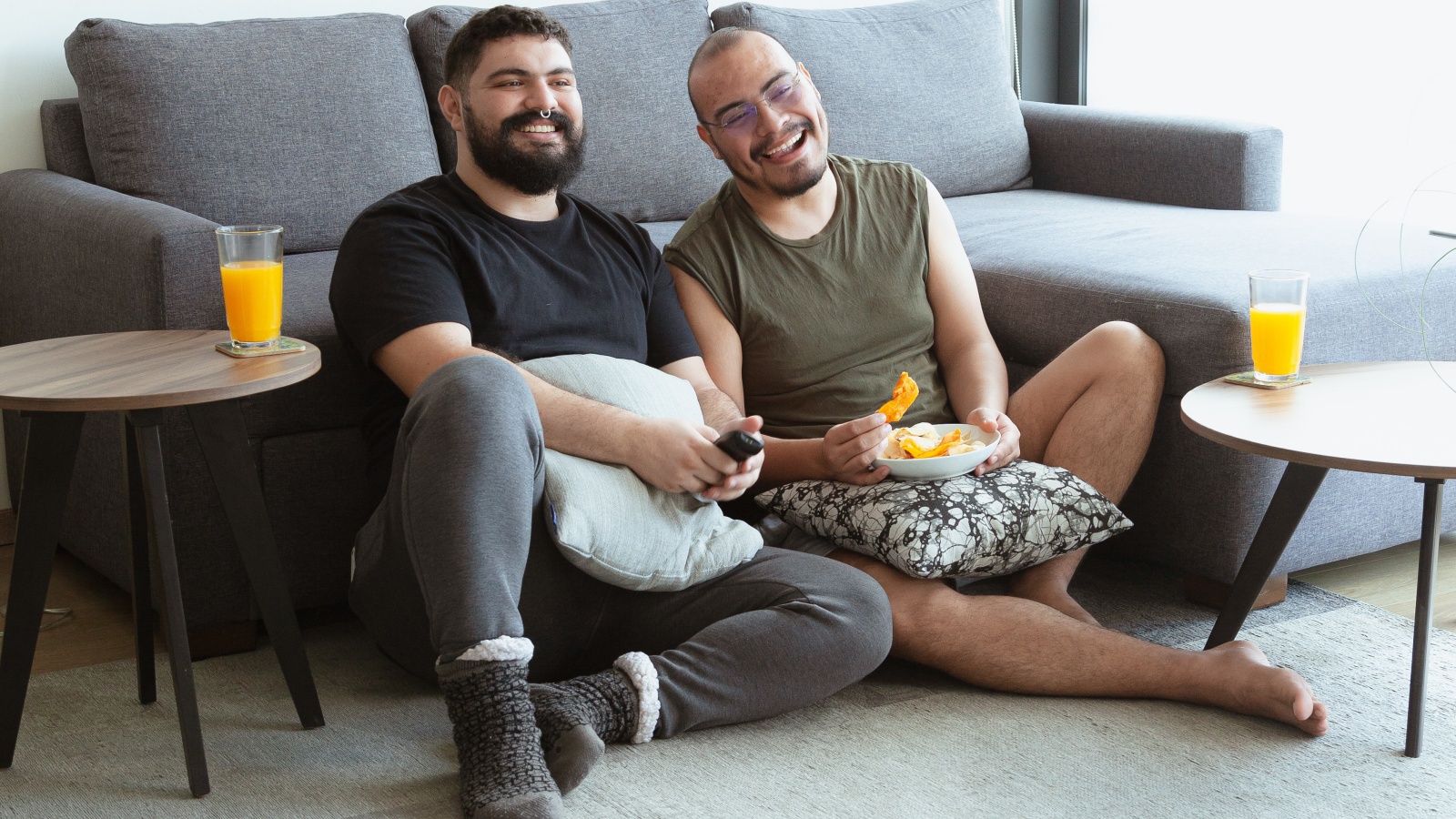 June is LGBTQ Pride Month. To mark the occasion, and to put some tech-related spin on things, I thought I’d look at the best streaming services with LGBTQ related content. I’ll also note any major animation-related LGBTQ content on each service.

Thanks to its ties to HBO, HBO Max has a sizable catalog of LGBTQ content, even if it doesn’t have a dedicated category. Various documentaries, movies, and TV shows are available, including “Degrassi” and “Our Flag Means Death.”

Animation-wise, the shows that turned up when searching “LGBTQ”: “Steven Universe,” “Harley Quinn,” and “Adventure Time.”

Hulu offers a section titled “Pride Never Stops.” Older sitcoms like “Will and Grace” and “The L Word” are featured, along with newer shows like “Pose,” “Love, Victor” and “RuPaul’s Drag Race.”

Animation-wise, Hulu has “Steven Universe,” as well as “The Bravest Knight.” The latter is a 2019 series about a knight-in-training who grew up and married the kingdom’s prince. The prince is voiced by openly gay actor Wilson Cruz.

As the biggest streaming service, Netflix also has one of the biggest catalogs of LGBTQ content. (That’s in spite of Netflix’s recent, mostly self-inflicted problems.) They’ve listed their content under several category names, including “LGBTQ Movies,” “LGBTQ Dramas,” and so on.

Animation-wise, Netflix has the “She-Ra” reboot, “Q-Force,” and “Kipo and the Age of Wonderbeasts.”

Animation-wise, Paramount+ has “The Loud House” and “The Legend of Korra.”

While Tubi is a free streaming service, there’s surprisingly a ton of LGBTQ content available. Although there’s some mainstream Hollywood fare (such as the 1993 film “Philadelphia”), Tubi has well over several hundred independent or smaller studio films and documentaries. Fortunately, Tubi’s LGBTQ content is under its own category.

Disney+ added a “Pride” section at the start of Pride Month in 2022.

The rest of Disney+ has some other programming with secondary LGBTQ characters, such as a pair of doll moms in “Doc McStuffins.”