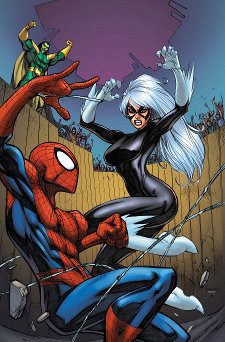 Here’s what’s of interest for Marvel for January 2012. The full list of solicitations may be found here.

“Super Heroes” is a reprint, featuring the Fantastic Four versus the Incredible Hulk.

Meanwhile, Spider-Man features Spidey in two stories: one where he’s forced to fight in an underground fight tournament, and a second where he teams up with the Black Cat. 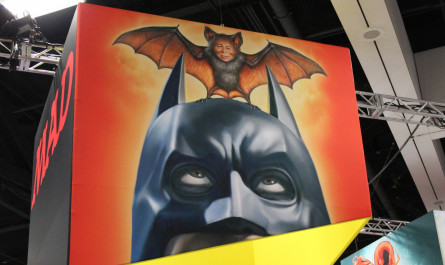 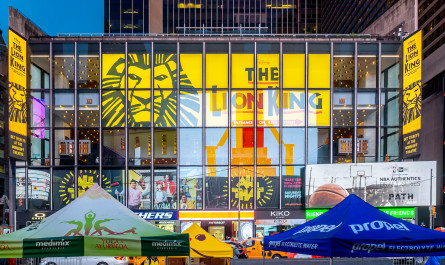