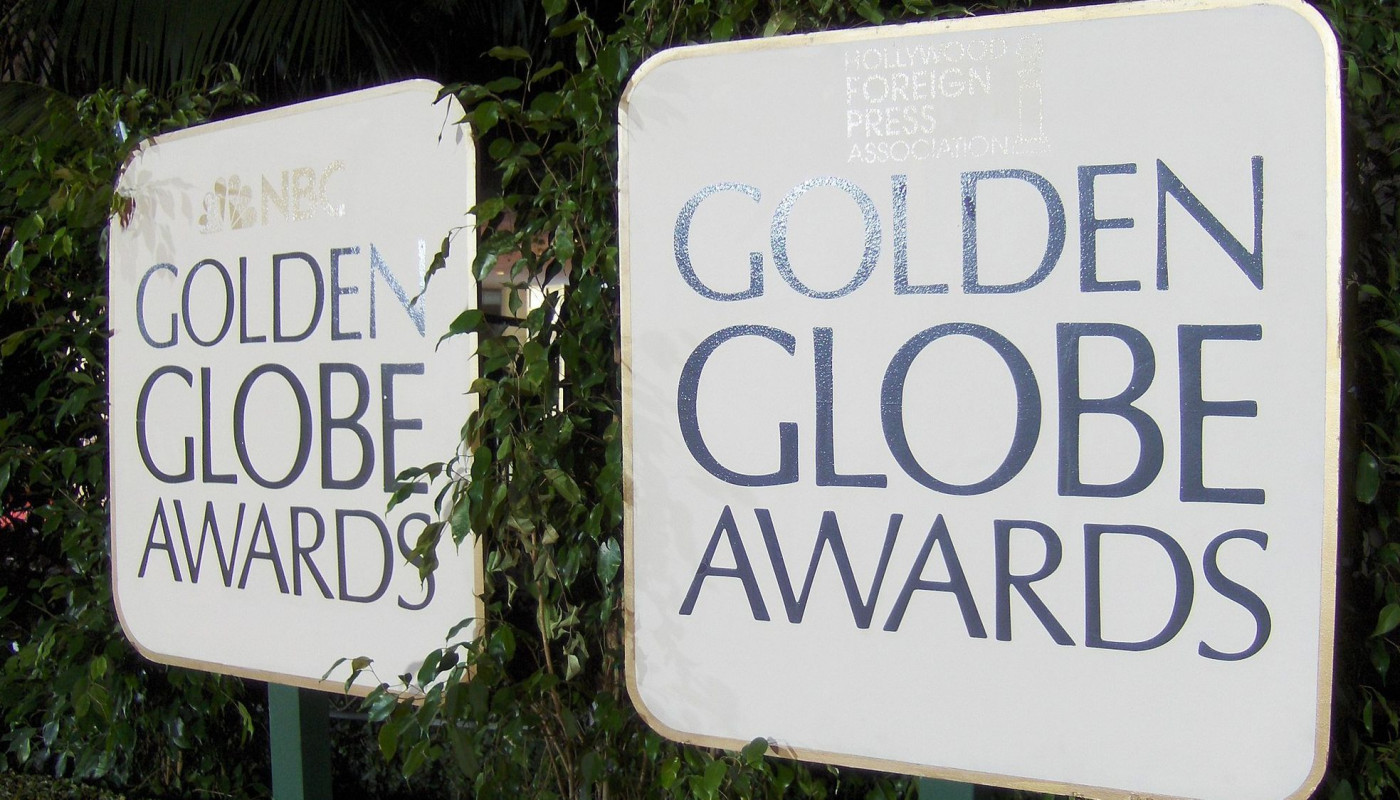 The nominees for the 2020 Golden Globe Awards were announced earlier this month. Here’s a look at the animation-related nominees. (Variety has a full list of all the nominees.)

Ranking the animated film nominees by their Rotten Tomatoes and Metacritic ratings:

The most interesting thing about the animation nominees is that the Hollywood Foreign Press Association (the people behind the Globes) considers “The Lion King” remake as an animated production. Which, of course, it is—it’s just that all of the effort in producing it emphasized how “realistic” it looked. That said, it’s also the only nominee to get mixed reviews; all of the other nominees were pretty well liked, with “Toy Story 4” and the final “Dragon” film leading the pack.

Three of the five animation nominees are also Disney/Pixar productions.

Outside of animation, I notice “Joker” managed to get a several major nominations, including best dramatic picture. Something to lump in with the improbable billion-dollar box office it’s earned, I suppose.

Unless I missed something, none of the nominees come from the major broadcast networks—they’re all from cable or streaming services, with Netflix dominating the nominations. Even Apple TV+ (for “The Morning Show”) earned several nominations, including for best TV drama. Ironic the award show’s airing on one of the snubbed traditional networks, NBC.

Like last year, there’s also the usual criticism about the Golden Globes’ lack of diversity in nominees; for starters, none of the nominees for best director are women. And out of 40 acting nominations, only three went to non-White people (Billy Porter of FX’s “Pose,” Rami Malek of USA’s “Mr. Robot,” and Ramy Youssef of Hulu’s “Ramy”). If the nominees reflected the makeup of the US population, at least 16 of the nominees would be non-White.

Warner Bros. to simultaneously release all of its 2021 movies to theaters and HBO Max 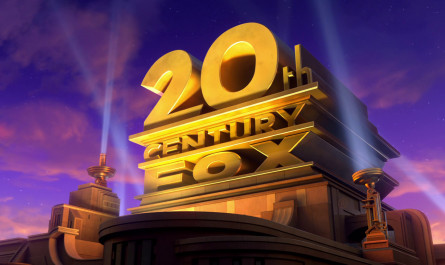 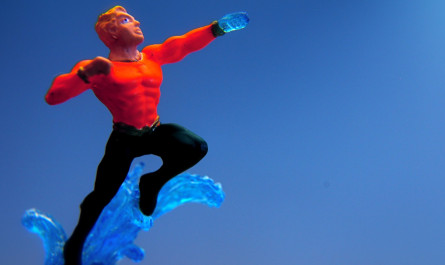