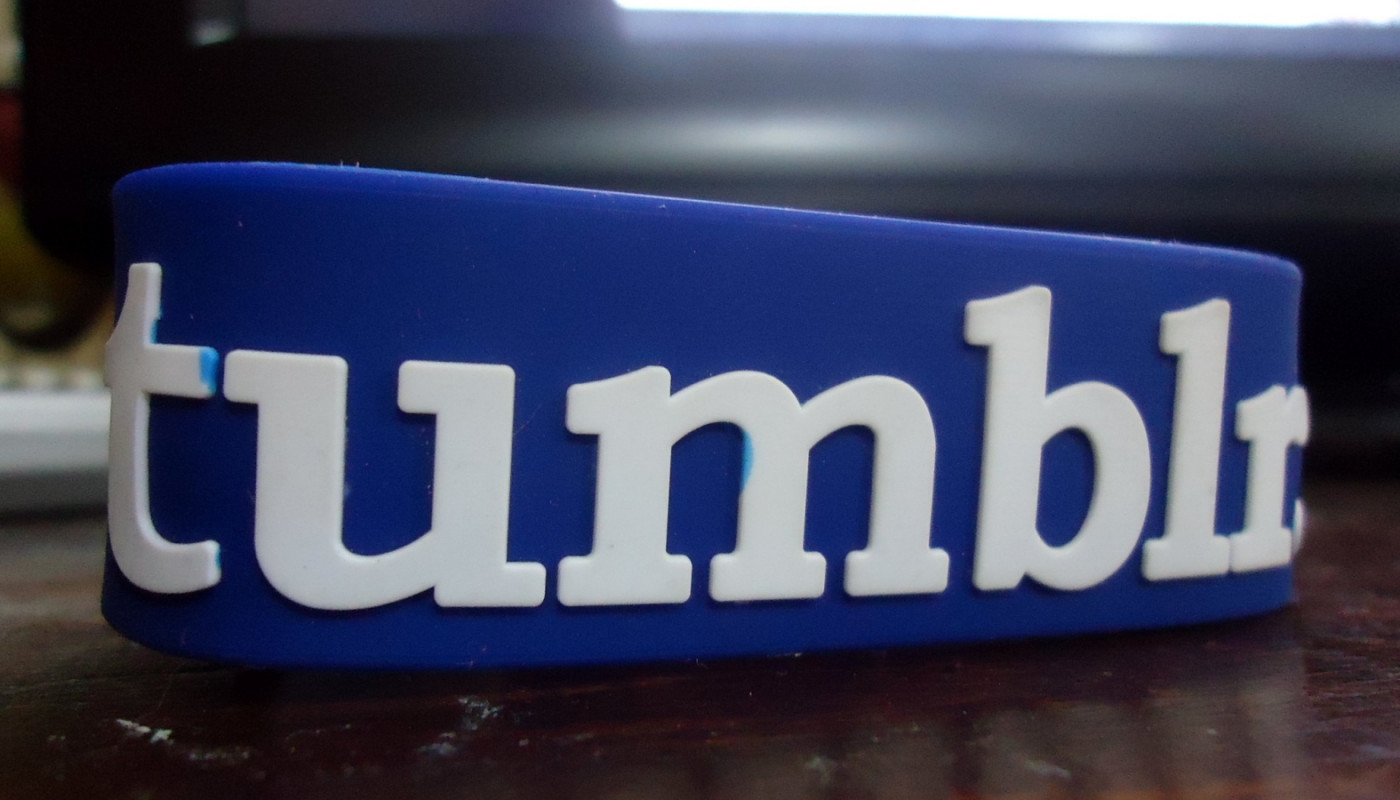 The turmoil surrounding Twitter has led to a lot of changes in the social media world. These include an exodus of users to new services like Mastodon, also and old standbys like Tumblr.

While Tumblr lost users (from its own exodus problems) a few years ago, it seems to be slowly making a comeback since it was sold to Automattic, the entity behind WordPress. Now comes news that Tumblr will be adding ActivityPub support to their social network/blogging service. This news came from (ironically) a few tweets by Automattic CEO Matt Mullenweg:

We are mostly dealing with the waves of new users right now and keeping everything scaling but interop and activitypub are ASAP.

For those wondering, ActivityPub is the networking protocol behind Mastodon and similar federated social networks like Pixelfed (an Instagram-like service) that make up what’s been nicknamed the “fediverse.” It allows interoperability between all of these services. Someone on Mastodon can follow, and interact with, photos posted to Pixelfed; similarly, someone on Pixelfed could read posts from Mastodon. It’s also possible (via a plugin) to add ActivityPub support to WordPress-based websites. However, until recently, the amount of people using ActivityPub-based services has been very low, including for the most popular one, Mastodon. See the infographic below: 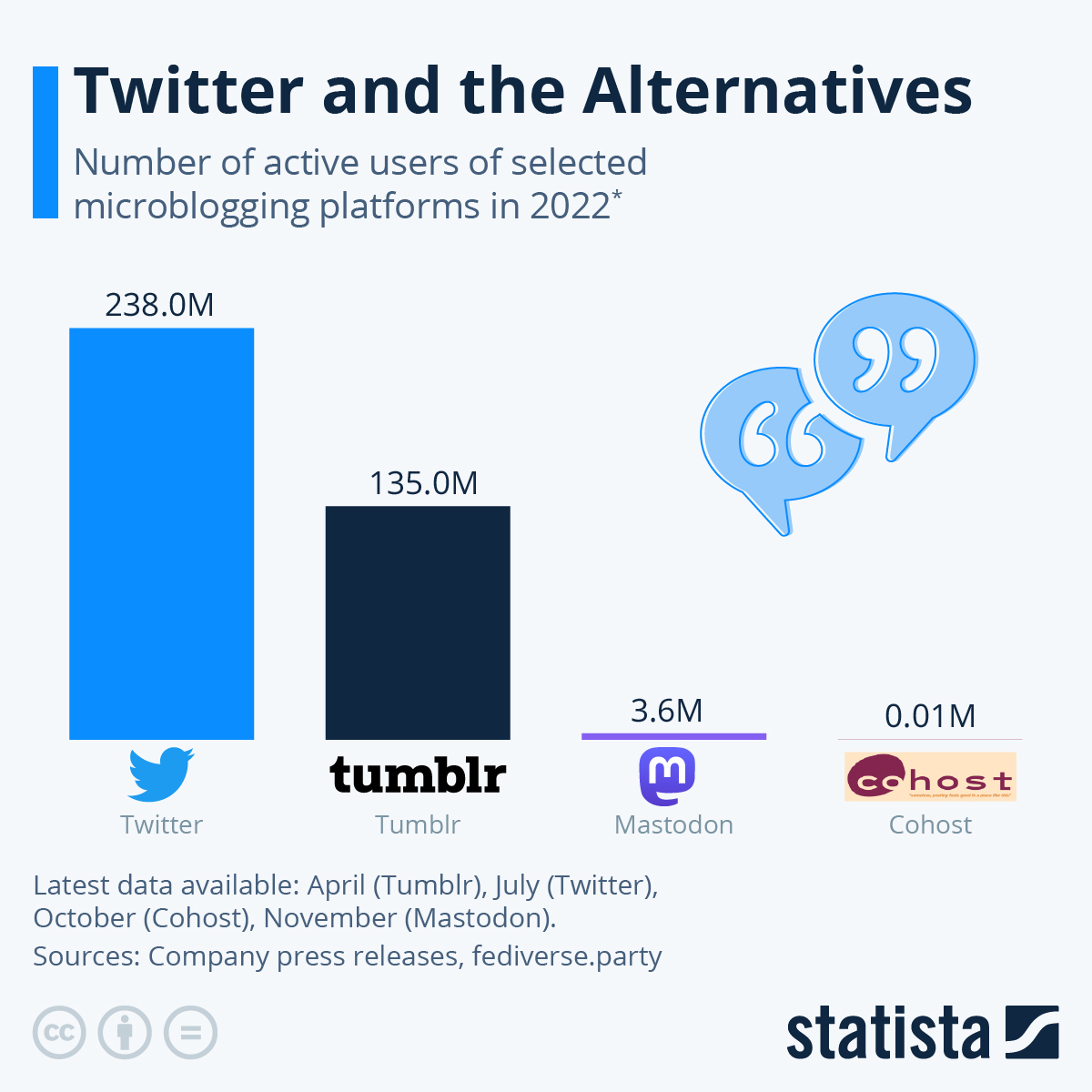 Will Tumblr support be Mastodon and ActivityPub’s “Chromebook moment?”

It could also be a “Chromebook moment” for Mastodon and federated social networks.  Basically, desktop Linux wasn’t popular with the general public until Google produced Chromebooks running Chrome OS. Chromebooks offer several advantages over traditional Linux distributions like Linux Mint or Ubuntu: they use an easy-to-use Linux-based OS; they’re made by familiar companies; Chrome OS comes pre-installed; Chromebooks are easily available in mainstream stores; and Chrome OS doesn’t require any more technical skills than using a Mac or Windows PC (if anything, Chrome OS requires less, as it’s fairly locked down by default). While hardcore Linux users might grumble, it doesn’t change that it’s finally a desktop Linux version the average non-technical person will actually use.

Similarly, Tumblr adding support for federated social networks might also be a game changer. It’d remove a lot of the criticisms I’ve seen about using Mastodon. For starters, Tumblr is easy to use: install the app or go to their website, sign up for an account (if needed), and start using it. No confusion about “instances” or “which server to pick.”

Thanks to Automattic, Tumblr also has resources behind it in terms of finances, infrastructure (servers, etc.), and moderation. While trolls/racists are still a problem (like everywhere else online), Tumblr has enough moderator resources to prevent it from becoming like Parler, Gab, or 4Chan. This might make it a friendlier spot for some users who’ve complained about some Mastodon moderators banning them for openly discussing topics like racism without a “content warning” label. That said, I feel that Mastodon should be for everyone (a “#BlackMastodon” hashtag does exist). Users shouldn’t have to worry about picking the “wrong” instance and running into a problematic moderator, or feel forced to move servers.

As for downsides, there’s some concerns about Tumblr itself being commercial and proprietary. There’s also concerns about a possible clash between existing Tumblr culture and Mastodon/fediverse culture. However, I think they’re all already seeing major changes, thanks to an influx of users fleeing Twitter. Also, some of said “culture” wasn’t the most diverse, in Mastodon’s case.

Again, hardcore Mastodon users might grumble about a commercial entity getting involved with the fediverse, and it remains to be seen just how ActivityPub will be incorporated into Tumblr. However, for now I think it’s a good thing. As much as I’m rooting for Mastodon (and the open standards it’s based on) to succeed, the obstacles I listed above (ease of use, moderation, concerns raised by people of color, financing, etc.) are valid ones. If Tumblr can address some of these while boosting the viability of federated social networks (and open standards), it’d be a big help.

My ActivityPub (and Tumblr) usage

In my case, I have both Tumblr and Mastodon accounts as replacements for Twitter. (I also have a dormant Pixelfed account.) Of the two, I’ve used Mastodon much more. So far, I haven’t found as much use for Tumblr, nor do I have as many followers. I’ve mostly been using it as a replacement Facebook page, posting new blog post links, plus as a way to follow anyone from Twitter who isn’t using anything else.

While Tumblr adding ActivityPub might not change much for me, it would change things a lot for Tumblr users. Tumblr users will gain access to a Twitter-like service, and be easily able to follow and interact with those posting to Mastodon. And thanks to federation, none of this can be controlled by a boorish billionaire. Even if Automattic changes its mind about federation, or goes south in a Musk-like manner, Mastodon will still exist. (To address some that are worried about an “embrace, extend, and extinguish” approach by Automattic.)

Overall, I hope that expanding ActivityPub support works out for all parties involved. I also hope it offers a better alternative to the “bird site” now owned by a man facing numerous discrimination lawsuits.

Tips on setting up a Plex server