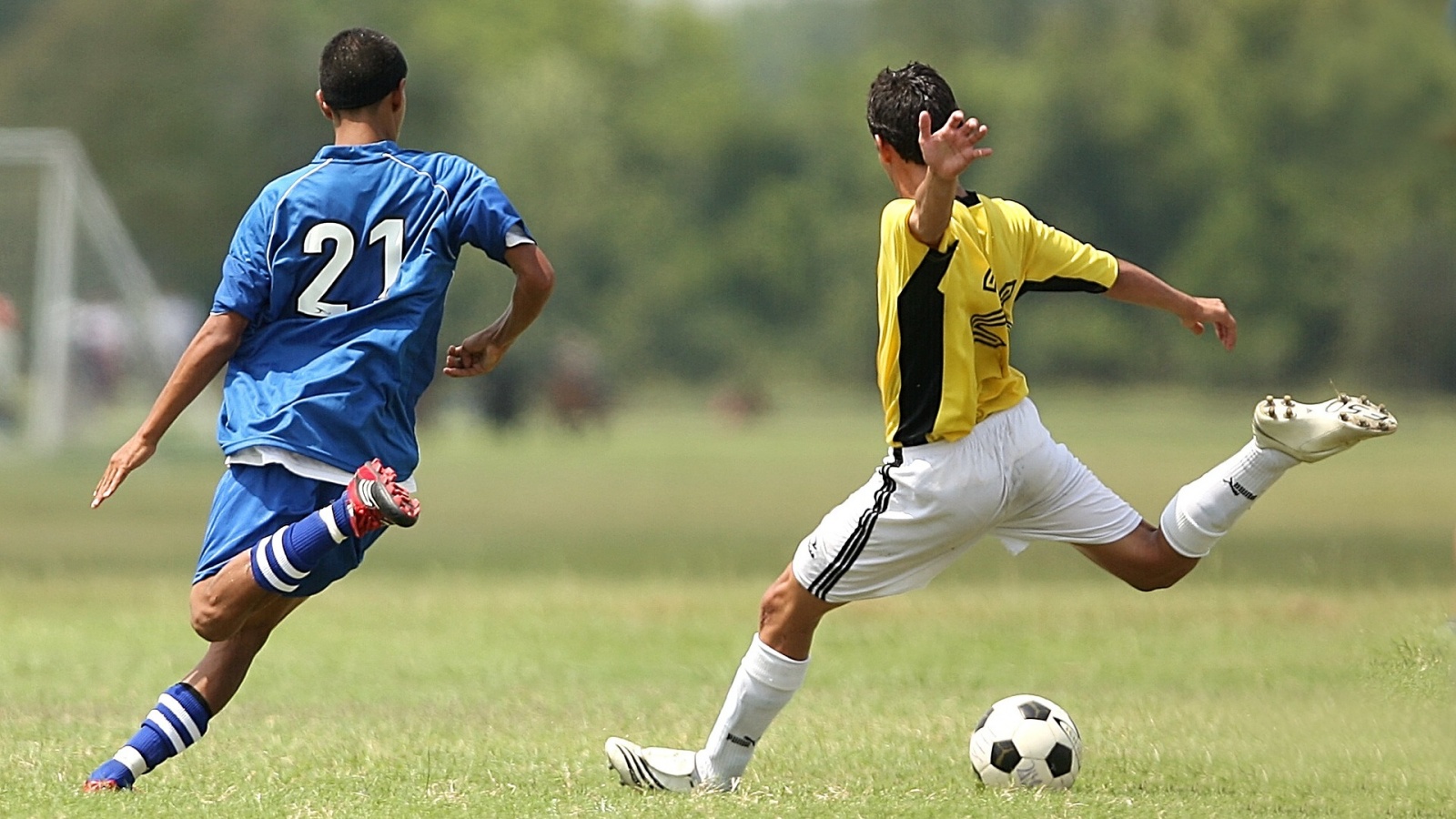 Soccer, or “football” as it’s usually called outside of North America, is the world’s most popular sport. The World Cup easily eclipses the Super Bowl and World Series in total global viewership, and rivals the Olympics in prominence.

Until recently, most Americans weren’t big fans of soccer. As far as I can tell, it’s a mix of: soccer competing with homegrown sports; perceptions of seeming “foreign” or “not manly/macho enough”; English-language TV networks not finding it profitable (read: no room for American-style “TV time-out” ad breaks) until recently; and the game’s rules: games ending in ties, a slower pace, etc.

(I note Spanish-language TV networks have made soccer a staple for pretty much forever, so none of the above applies there.)

That said, soccer’s profile in the US has improved in recent years. English language TV networks seem to have found a way to make soccer coverage more profitable, with games airing frequently on weekend TV. (See NBC’s telecasts of England’s Premier League, for instance.) Plenty of children also enjoy playing soccer. Changing US demographics might also mean the old-school “Americans hate soccer” crowd is declining in numbers. Finally, ratings for the World Cup have grown in recent years. As for jokes about soccer being dull because it’s “slow-paced and low scoring,” the same criticisms can also apply to baseball or football, something the “Americans hate soccer” side apparently doesn’t notice.

Below are some examples of soccer in cartoons.

Alyssa Naeher was one of the players for the US team during the 2015 Women’s World Cup final. An animated video (available here) was made in 2016 about the birth of Naeher’s twin sister’s first child, which fell during the World Cup championship game. The title references the team’s 5-2 win over Japan.

In 2014, British newspaper the Guardian placed on its YouTube channel a series of Lego-like stop-motion animated shorts, mostly centering around that year’s World Cup. While the shorts aren’t exactly “The Lego Movie,” they’re still cute to watch.

A typical short can be seen here. Look early on for Mr. Burns of “The Simpsons” putting in a crowd appearance.

In 2014, Disney produced a World Cup-themed short about Mickey trying to watch a big soccer game. The title, “O Futebol Classico,” is Portuguese for “The Classic Football.” As the title indicates, the entire short’s done in Portuguese, as it’s set in Brazil.

Note the game’s announcer is Disney’s Brazilian character Jose Carioca, the parrot from the Donald Duck classics “Saludos Amigos” and “The Three Caballeros.”

The short is available to watch on Disney+, as well as Disney’s YouTube page.

The 1997 episode “The Cartridge Family” featured an amusing but dismissive take on soccer in the episode’s opening scenes. The Springfield denizens, attending a soccer game, find the sport too boring, but still break out into a riot when a fight starts.

“The Cartridge Family” is available to watch on Disney+.

“Supa Strikas” is a South African-created animated series (based on a comic); the show debuted in 2008. It was acquired in 2019 by Moonbug, a London conglomerate.

The animated series focuses on the titular team’s efforts to beat various other teams and eventually win a World Cup-like championship trophy. The team consists of a group of players from around the world, most of them people of color.

Some of the other teams, in Dick Dastardly-like fashion, don’t hesitate to resort to underhanded tactics to undermine or cheat their way into a win over the Strikas. The Strikas’ own flaws (large egos, etc.) also sometimes create problems for themselves.

In the United States, the entire series is available to stream on the Roku Channel and Pluto TV. The first several seasons are also available on Amazon Prime Video and Peacock.

Worldwide, the entire series is also available to watch on the show’s YouTube channel.

The World Cup itself has shown up in cartoon related material: