This week’s minorities in cartoons entry is Maxine Gibson (nicknamed “Max”), a character on the TV series “Batman Beyond.”

Max is the best friend of Terry McGinnis, the newest person to become Batman (replacing the then-long-retired, elderly Bruce Wayne in the series’ futuristic setting). Like Terry, Max lives in Gotham City and attends the same high school. Unlike Terry’s parents, Max’s parents are separated, with Max spending a lot of time alone. Still, Max is one of her school’s top students, with a genius-level intellect and excellent computer programming skills, as well as street smarts.

Max deduces early on that Terry’s the new Batman. Similar to Barbara Gordon‘s role as Oracle, Max assists Terry in technological aspects, as well as moral support as a friend. However, Terry’s “boss” Bruce Wayne initially distrusts her. Of course, that’s out of Bruce’s trademark distrust of others, as well as Bruce’s increased levels of solitude in his senior years.

Max made at least one appearance in Kids WB’s then-infamous stock-footage-heavy promotional bumpers. However, for once it was for a positive reason. Max, along with Agent J from the “Men in Black” animated series, promoted Black History Month.

Max is voiced by Cree Summer, the voice of Susie on Nickelodeon’s “Rugrats.” 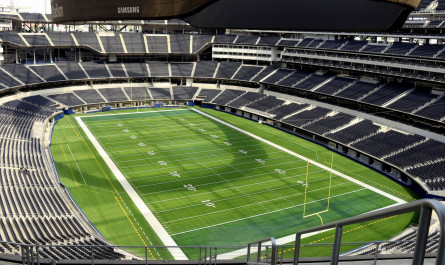